The Pacific Games is a key part of the Manu Samoa 7s huge 2019 campaign with Olympic qualification on the line in November, but they will be without captain David Afamasaga for the tournament next Friday and Saturday.

The skipper has been ruled out for the Games, and coach Sir Gordon Tietjens said he has an operation on his elbow coming up to get him right for the Oceania Championships in November, where his team will look to qualify for the Olympics.

“That’s more important to us.

“That’s not being disrespectful to the Pacific Games because we would’ve loved to have him here.”

Afamasaga will be running water during the Games, and Tietjens said he will still play that captain’s role around the team, particularly with the mentoring of younger players. 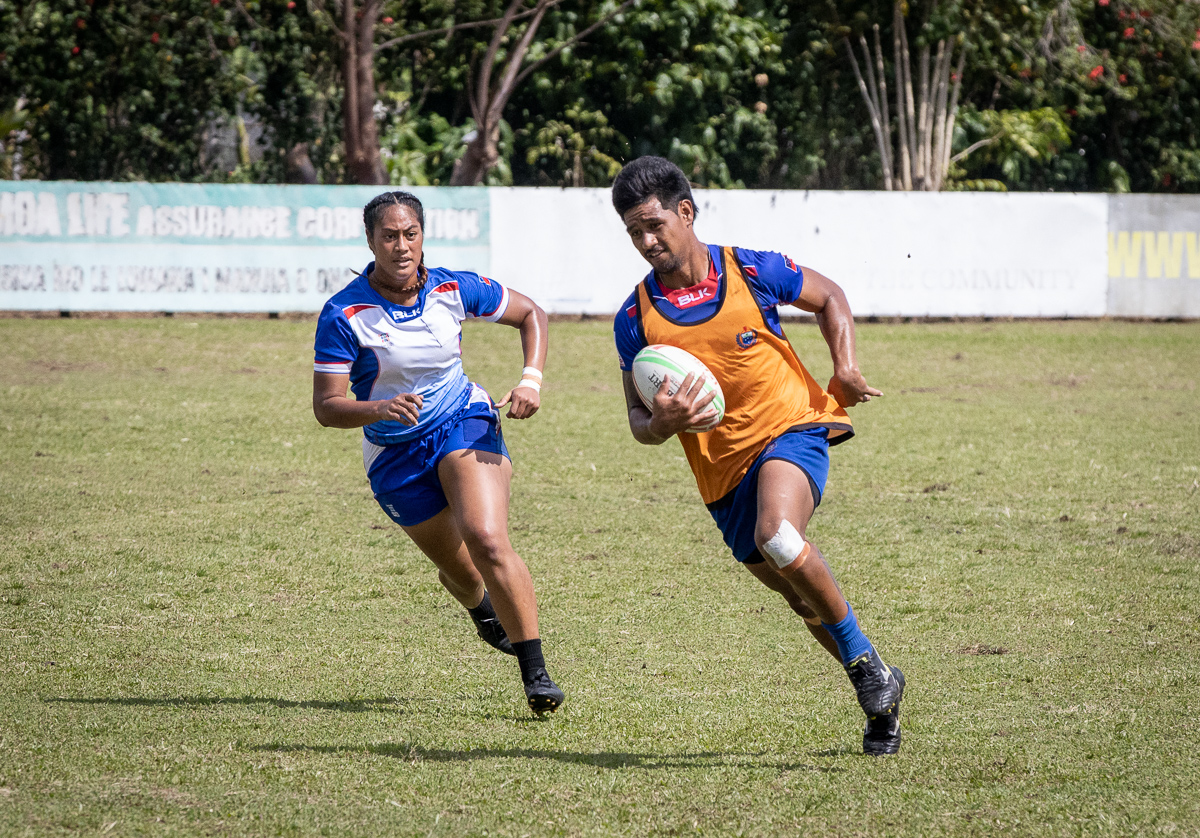 Tomasi Alosio will take over as skipper out on the field.

Tietjens said this is a massive year for his team.

“And I wanna use [the Pacific Games] as a big,big part of our preparations moving on.

“By doing really well here, it’s gonna give us so much more self-belief and confidence going into November.” 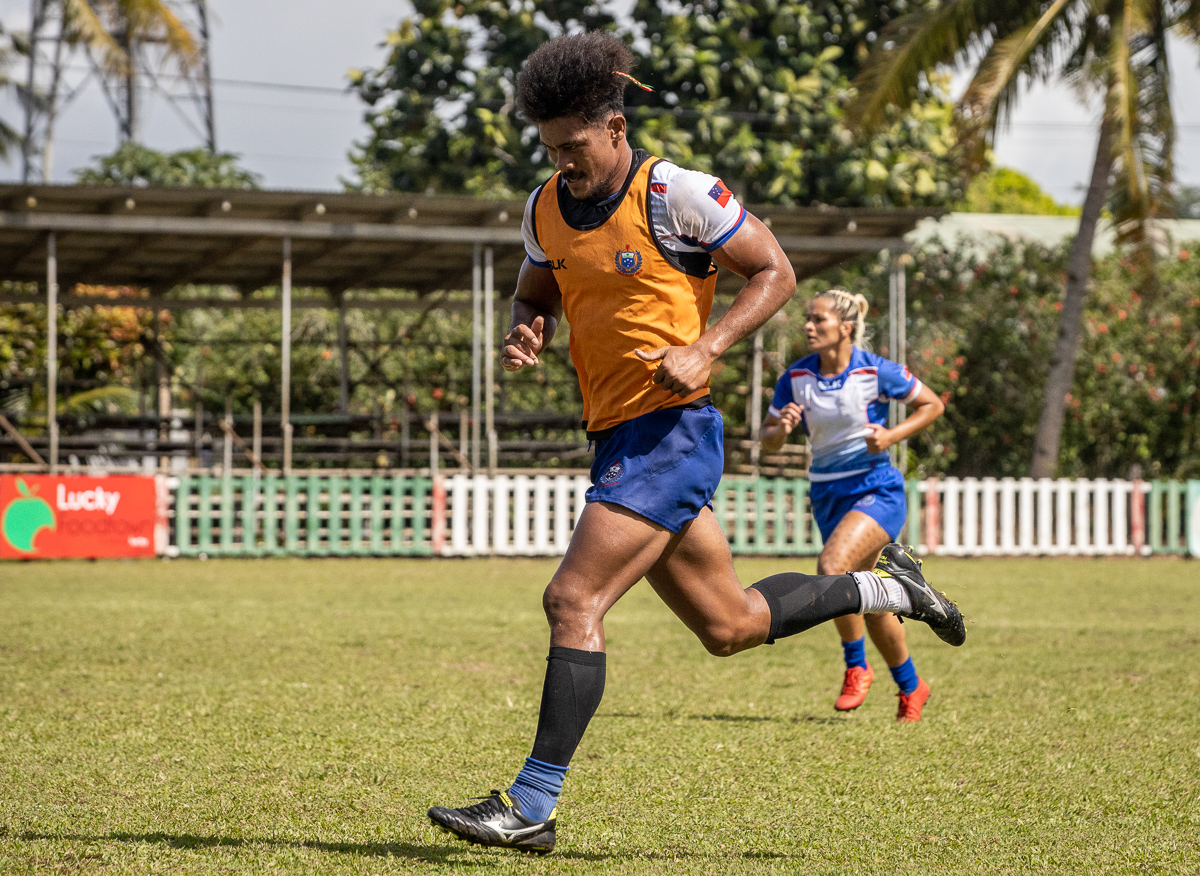 He said the Games is also an opportunity to play in Samoa, in front of family and friends.

“We’re always travelling off to play in tournaments as a team; to play here is pretty special, so we’re putting a lot of effort and emphasis in doing really well here.” 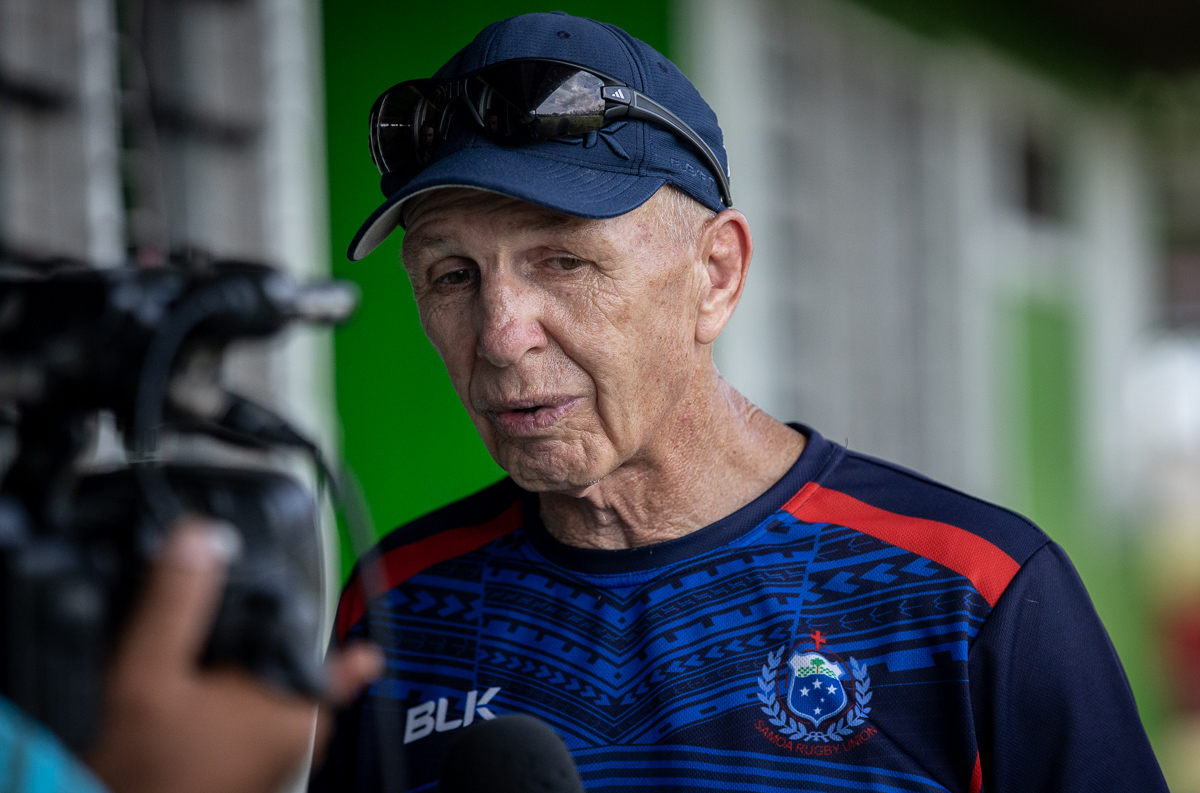 He also said the nature of sevens means any team can beat any other on their day.

Current Series champions Fiji come into the tournament as the number-one seed and favourites, although they may not bring their absolute best squad to compete.

“They’ll bring a good team, no question about that,” said Tietjens.

“It doesn’t matter whether it’s a World Series tournament or whatever tournament, they could send four teams to those tournaments and they’d all still make the semifinals.

“They hold this tournament in high regard, I know [coach] Gareth Baber is coming here to win.”