Samoa can expect windy weather with brief showers during the first week of the Pacific Games.

That's the forecast from the Samoa Met Office as the nation welcomes hundreds of athletes and officials ahead of the opening ceremony of the 2019 Pacific Games on Sunday evening.

Assistant Chief Executive Officer of the Meteorology Division, Mulipola Ausetalia Titimaea, said the unpredictable weather of the past few days, including heavy rain and strong winds, was due to a convergence zone near Samoa.

He attributed the strong winds to "high pressure" in the system. 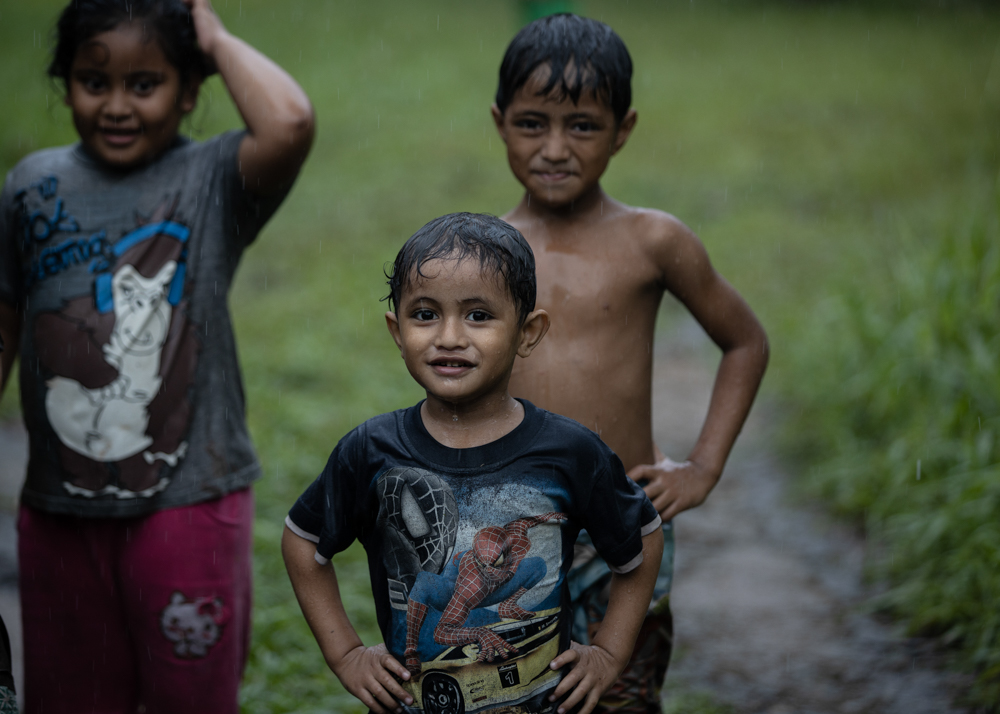 "Within those strong winds, it also picks up moisture from the sea and drops them on the southern side of the island and then we get brief rainfall," he said.

"They are associated because there is a convergence on just the north side of us. Sometimes when we reach high pressures it moves upon us, that’s why we had that last week, it’s because of that convergence zone."

For now, Mulipola said a strong wind advisory remains for the whole country.

"We’ve got winds that can gust up to 45 to 55km/h and sometimes can bring on brief showers. People may have noticed that high winds are accompanied by rainfall."

Mulipola said there is a possibility that the high winds could ease by Sunday.

But he advised the public to keep an eye out for their weather updates.

"Once this high pressure moves off, we should have some fine weather," he said.

"In the meantime, we will still be having high winds because of this high pressure and also with some brief showers.

"There are breaks, fine breaks but its really really strong winds. So it’s really the winds affecting us and not the rainfall."

Mulipola added that June and early July this year have already recorded a lot more rainfall.