"We love it here, the spirit and the welcome from Vailele Primary School today (yesterday) at the flag raising ceremony; I think it sets the tone for team Tonga," she said.

"Some teams arrived last night and despite the weather, for us Polynesians its blessings. So we are deeply blessed and gratitude is overflowing."

Netina acknowledged the students and teachers as well as the parents for the effort they have put into their preparations.

"I would like to thank the principal of Vailele Primary School the teachers and the parents, I met them earlier before the program so I am really really grateful ad sincerely from a grateful heart that Samoa has put into this, it’s great," she said.

She added the Tongan team is looking at an equally competitive and "One in Spirit" competition at this year's Pacific Games.

"So far it’s great, we look forward to a competitive but one in spirit competition, kicking off on Monday." 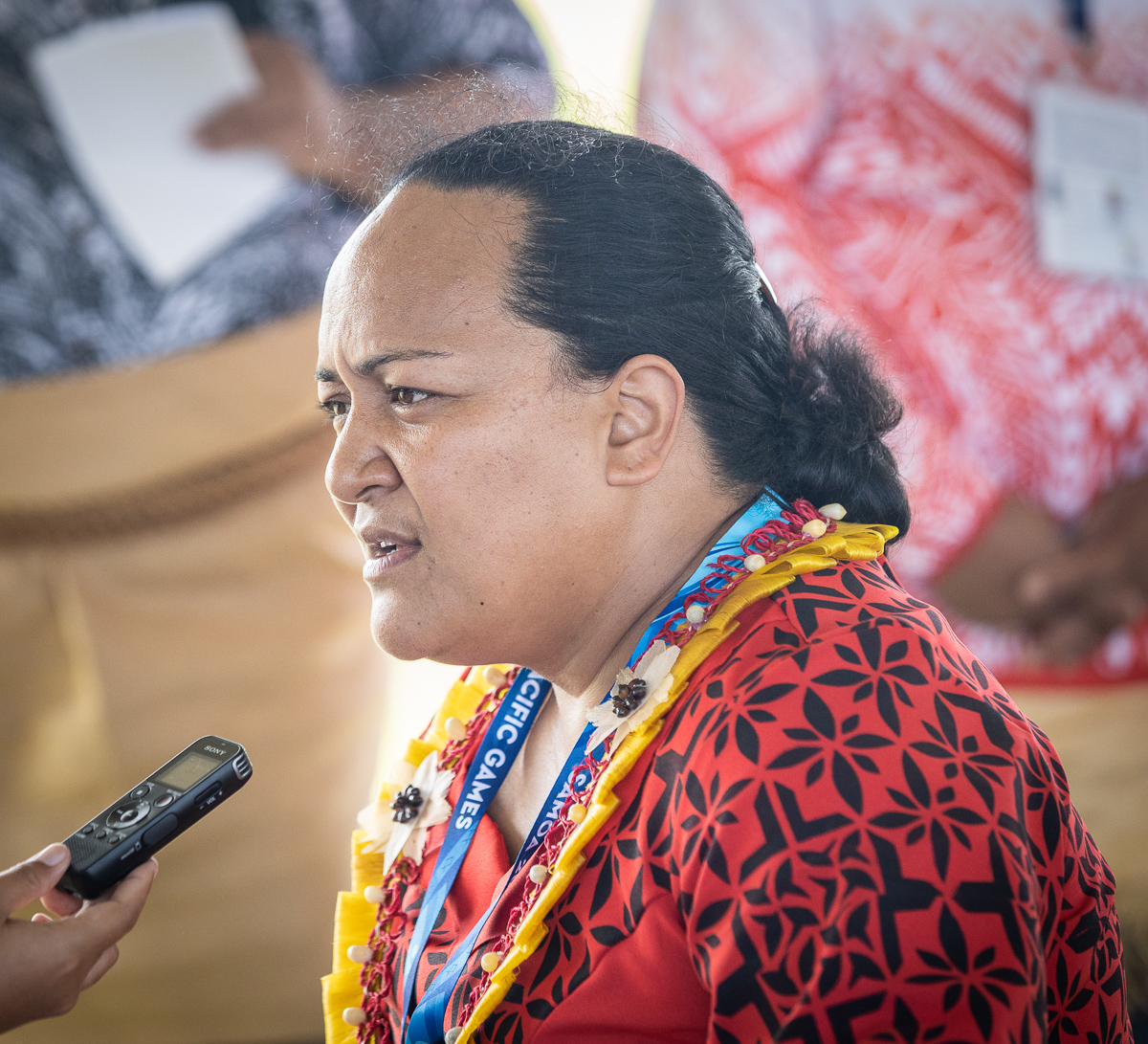 The Kingdom of Tonga has a delegation of 284, including 194 athletes competing across 22 sports.

The Tongan team appreciates the welcoming atmosphere at the Games Village in Faleula, said Latu.

"It was very homely, we appreciate the environment that we’re provided with.

"The fales and families staying at the back, we feel like we’re very cared for. And of course it’s like going to a massive school camp; it’s great to be in close contact with the teams and having to stay in a village at Faleula."

Latu also acknowledged the Samoan government's courage for stepping in to host the Games when their country could not. 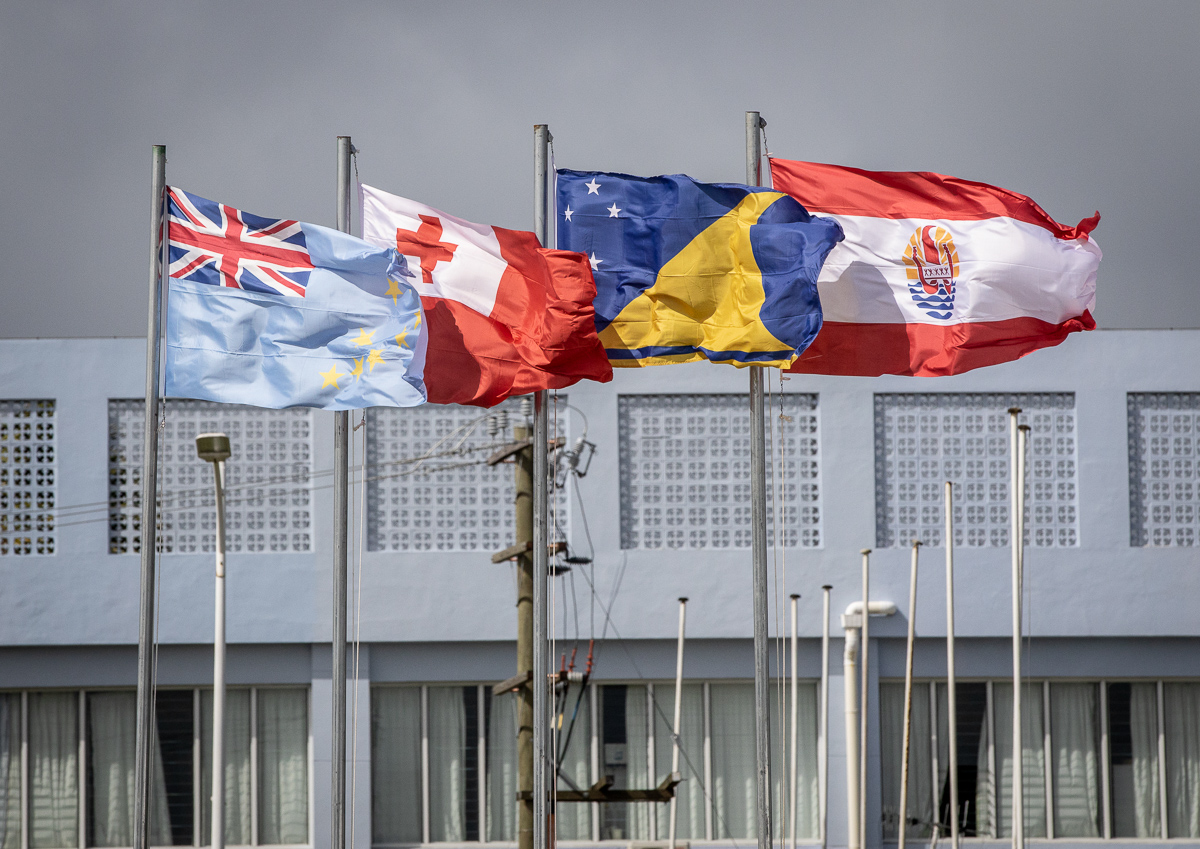 "We look forward to doing our best and giving Samoa some competition and also our neighbours from the region.

"You know, one in spirit, we support Samoa and because we were supposed to be hosting this but you know, we are very grateful for the government of Samoa for stepping up and supporting the organising committee.

"It’s not an easy job, sponsors as well, Digicel, Samoa Commercial Bank, Eveni and all those sponsors; we are grateful to be here and we’re thankful for being represented," she said. 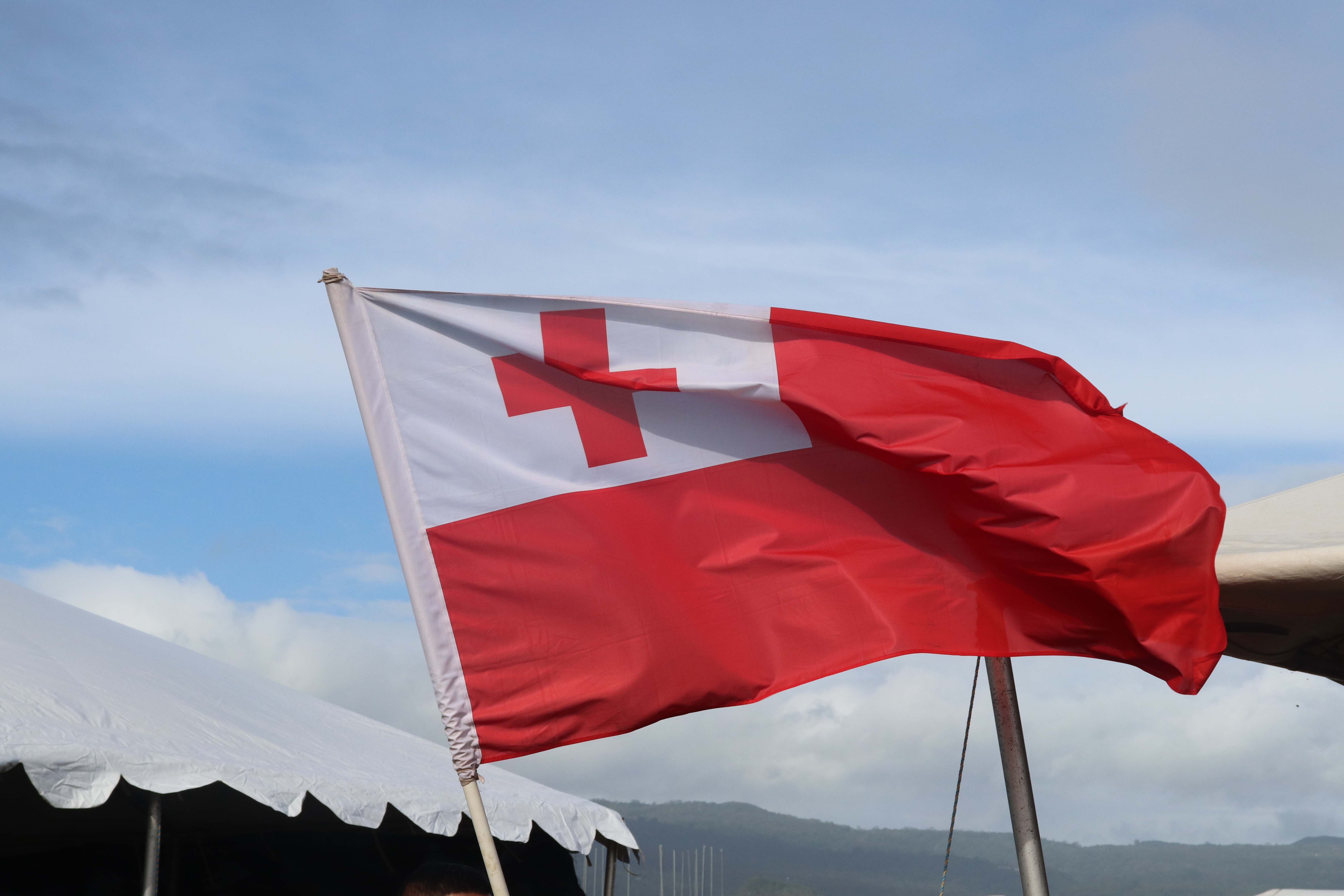