Charges against the first 20 group of church ministers from the Congregational Christian Church of Samoa (C.C.C.S.) have been dismissed.

The decision was handed down by District Court Judge, Leota Raymond Schuster today saying prosecution failed to identify the defendants as ministers of religion.

“The application from defense of no case to answer is accepted,” said Judge Leota.

“For the reasons provided the charges against the defendants are dismissed.”

They pleaded not guilty to two charges of failure to withhold tax and failure to file tax. 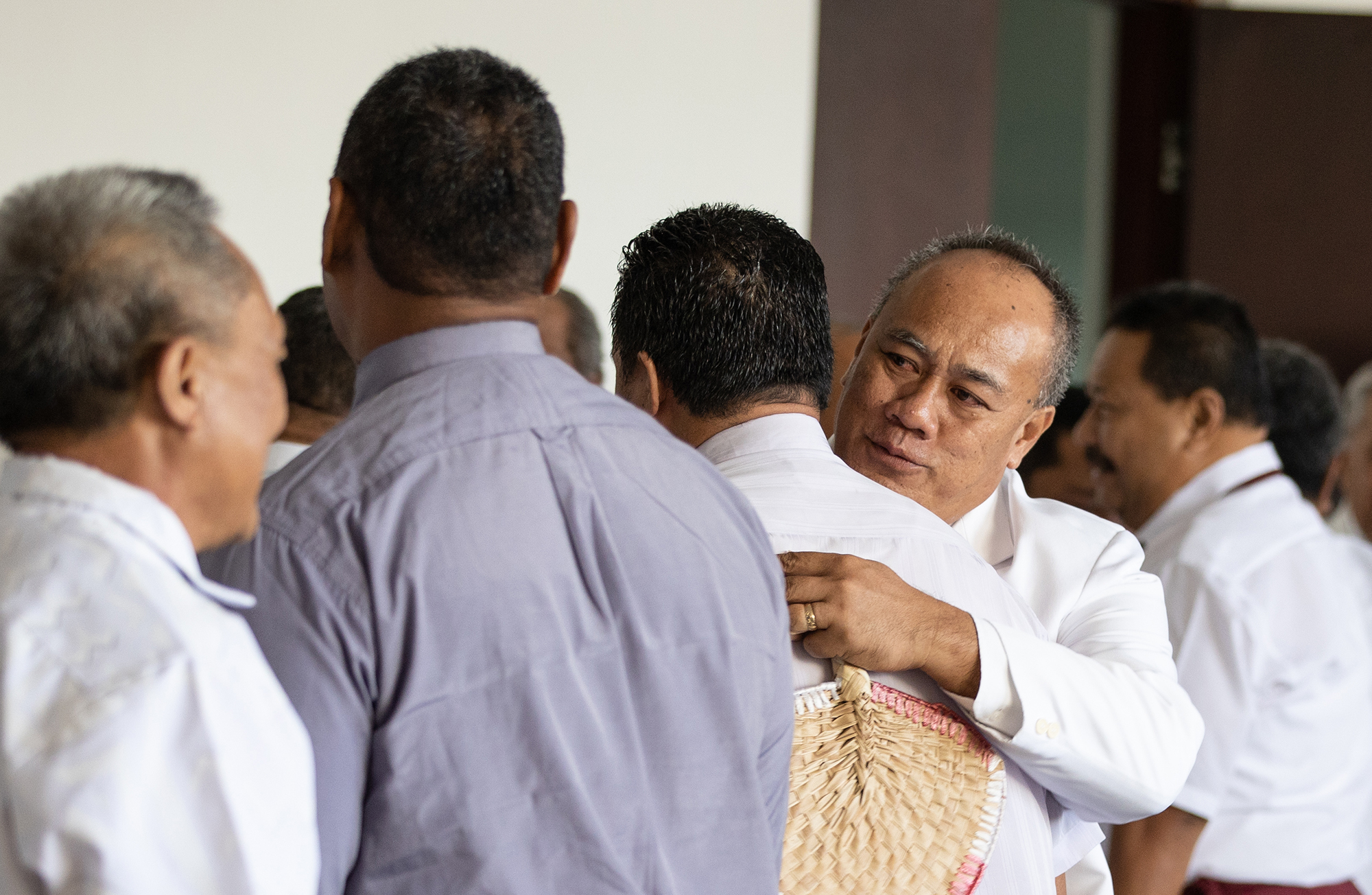 When the decision was delivered the church ministers inside the Court room and faletua shed tears as they hugged each other and thanked God for his guidance.

Outside Court, C.C.C.S. General Secretary, Rev. Vavatau Taufao gave praised to the Lord for the outcome of the matter.

Rev. Vavatau said the decision is a testament that church ministers should not be taxed.

“The outcome shows that we have the support of the Court and stands that church ministers should not be taxed.

“Our offerings which includes alofa, taulaga sene they should not be taxed and the Court has supported our position.”

He explained that when people give offerings it is given to church ministers as representatives of God.

The change in the law does not go in line with the foundation of Samoa is founded on God, he added.

“We give (offerings) to the church ministers as representatives of God,” said Mr. Su’a.

“This is not just a case of C.C.C.S. and the government its everyone as Christians we need to remind ourselves that this law is going against the fabric of our Christian principles which now is inseparably part of our culture.”

Ministry for Revenue Commissioner, Matafeo Avalisa Viali - Fautuaali’i declined to comment on the outcome of the case today.

The next hearing of the second group of C.C.C.S. church ministers is scheduled on 28 July.

On Wednesday, Mr. Su’a filed an application of no case to answer when prosecution closed its case after calling three witnesses for the matter.

The lawyer submitted that prosecution did not have a prima facie case as they did not identify the church ministers as ministers of religion as stipulated under the Income Tax law.

He said the evidence was vague and tenuous and it is not sufficient to prove the charges against the defendants. 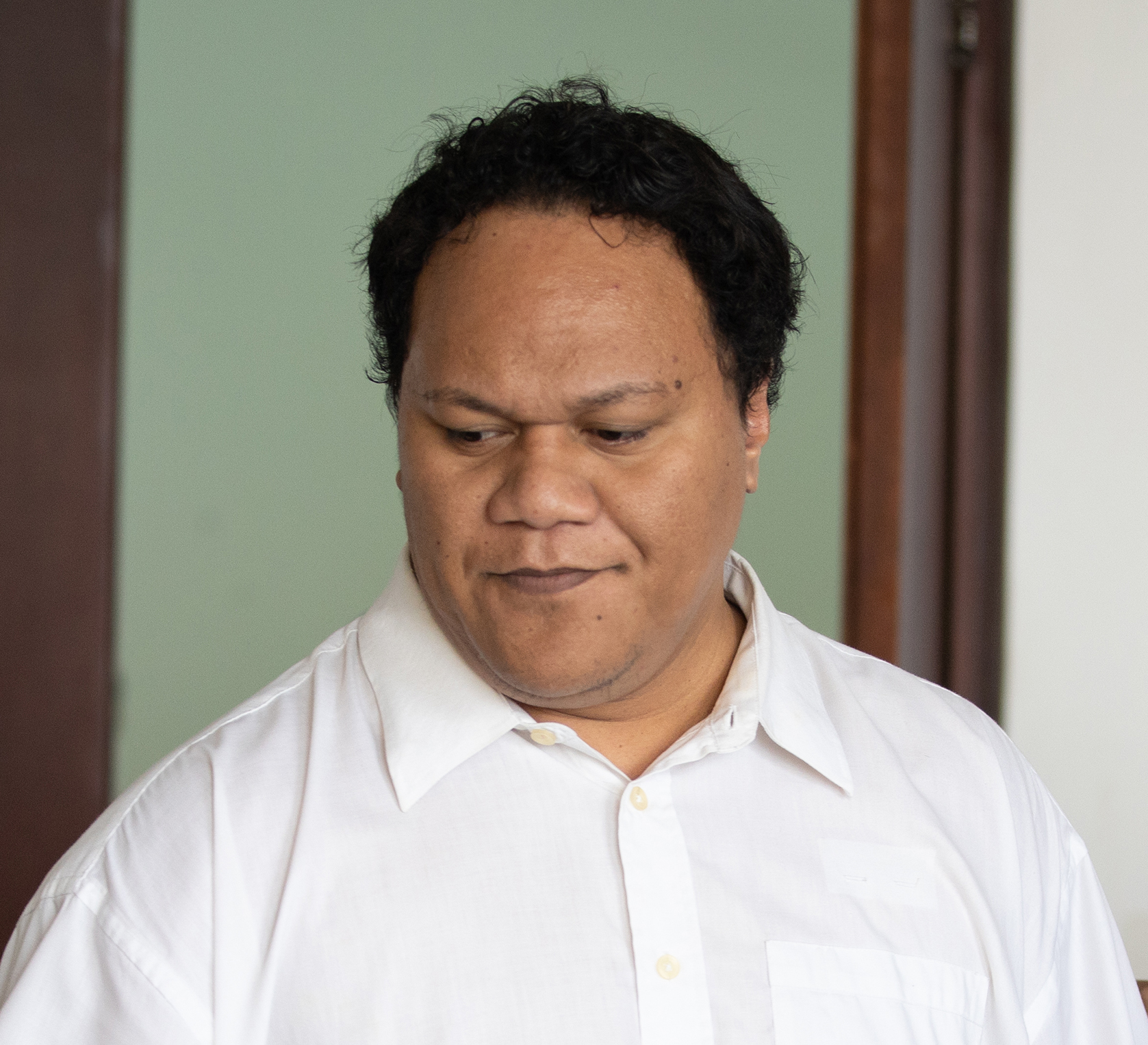 During the hearing, Judge Leota had queried the prosecution about evidence they had presented, and how it had identified the defendants as ministers of religion.

“Identification is the crucial part of the case, it needs to be a clear identification that these are ministers of religion,” he said.

“At least that proves to the Court that the defendants are ministers of religion.” 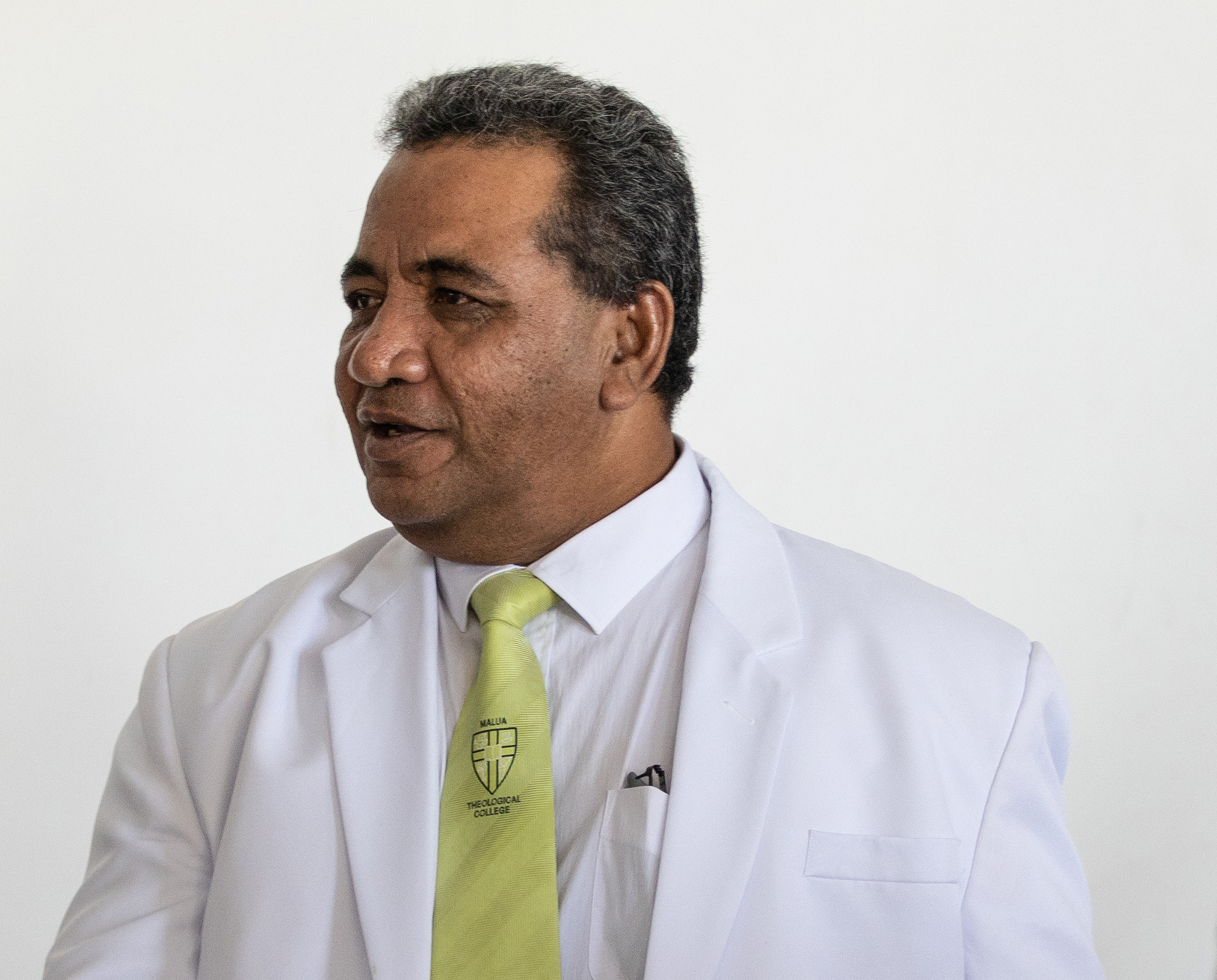 Judge Leota pointed to the evidence of the Commissioner Matafeo where she said she is familiar with some of the ministers but not all of the defendants.

He said while she had only referred to a meeting where Rev. Tautiaga Senara attended, it is unclear if the evidence is reference to after or before the defendants were charged.

“The evidence is vague and unclear – you did not ask Matafeo further to elaborate on that. It was left like that,” he said.

“I gave you (prosecution) amble opportunities to make sure you completed your evidence. Other than that can you point me to any evidence to prove that the twenty defendants are ministers of religion.”

Ministry for Revenue lawyer Alesana Tumua and Dominic Talouli were the prosecutors.