Theranos CEO Elizabeth Holmes to go on trial next July 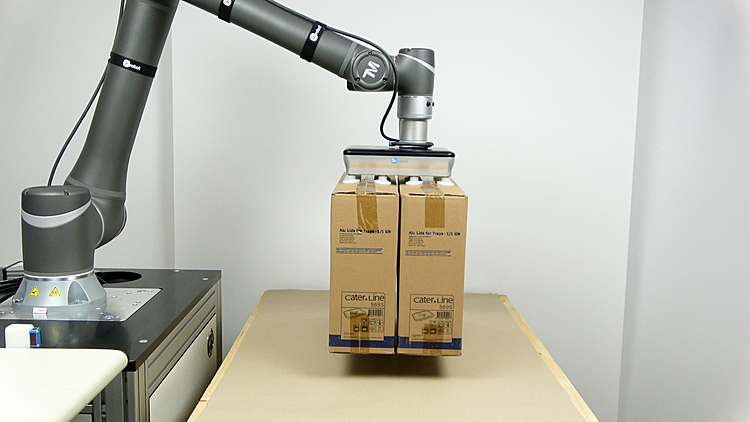 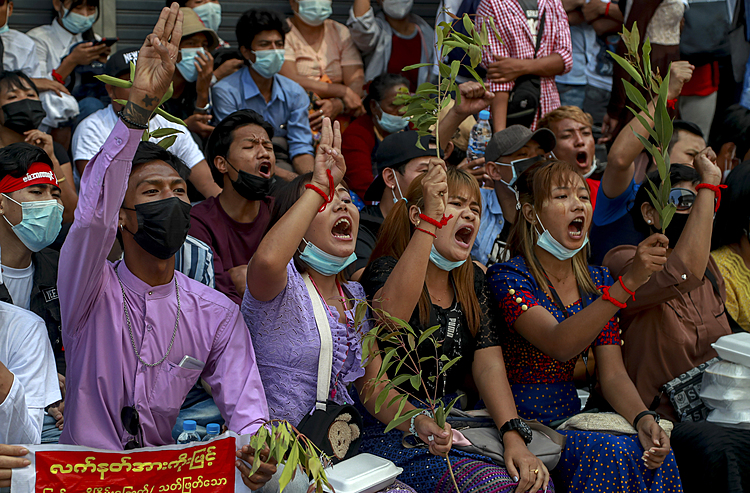 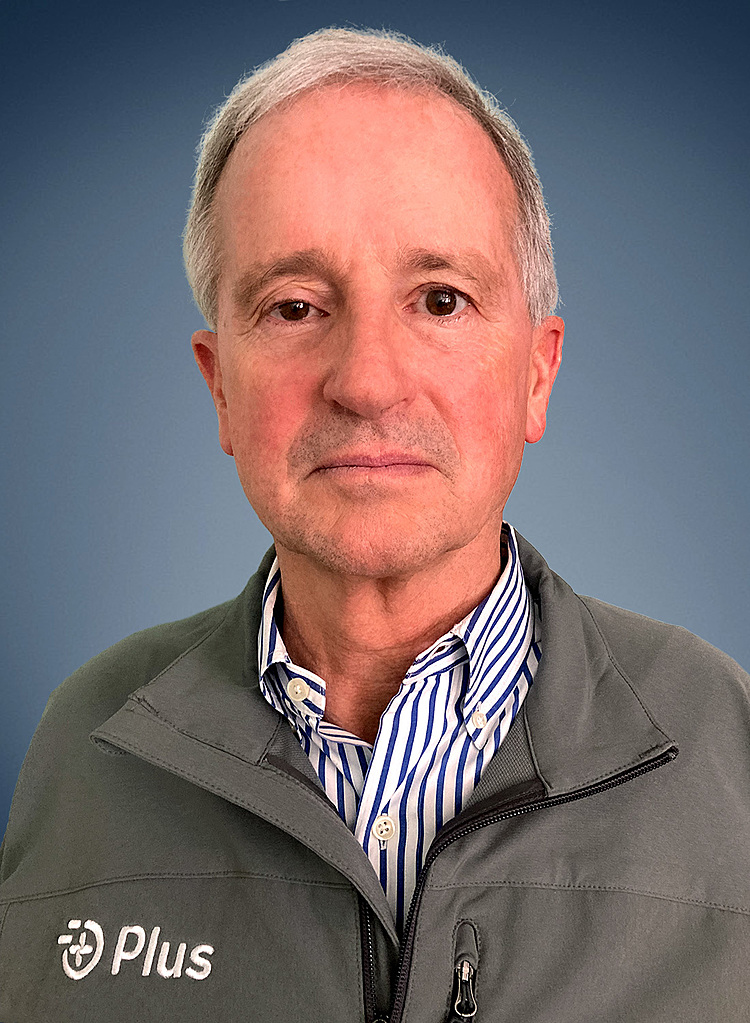