The President of the South Pacific Business Development (S.P.B.D.), Gregory Casagrande, says its interest rates cannot be compared to that charged by commercial banks because it offers more to its clients.

Mr. Casagrande was responding to a statement by Minister of Finance, Sili Epa Tuioti, that Government is looking to amend the law to put a cap on interest rates for loans from financial services companies targeting low income citizens. The S.P.B.D. was one of the institutions identified when the matter was raised in Parliament last week.

But Mr. Casagrande said: "To compare S.P.B.D. to a commercial bank interest rate is not correct".

He said this is because the organisation provides training, unsecured credit, no cross saving, financial education, death benefits, spousal life death benefits, financial booklets and one hour meetings in every village for 50 weeks a year.

"So it’s not comparable," he told the Samoa Observer. 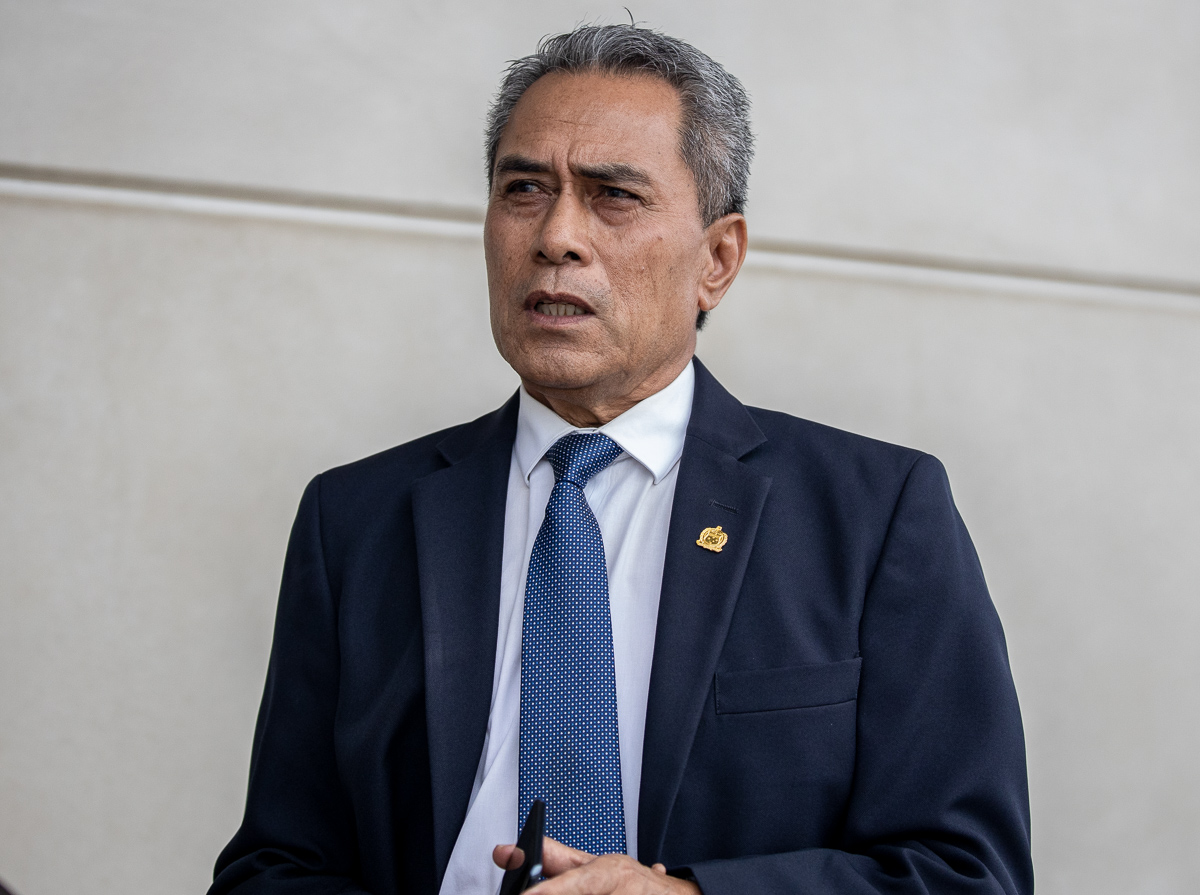 "The loan services to the village every Wednesday to collect the repayments and if one repayment is missed, the women in these centers have to fork up the money to cover for these repayments.

"The van does not leave until all the repayments are made," the M.P. said.

But Mr. Casagrande said it is incorrect to call it an interest rate, but rather the "total cost". 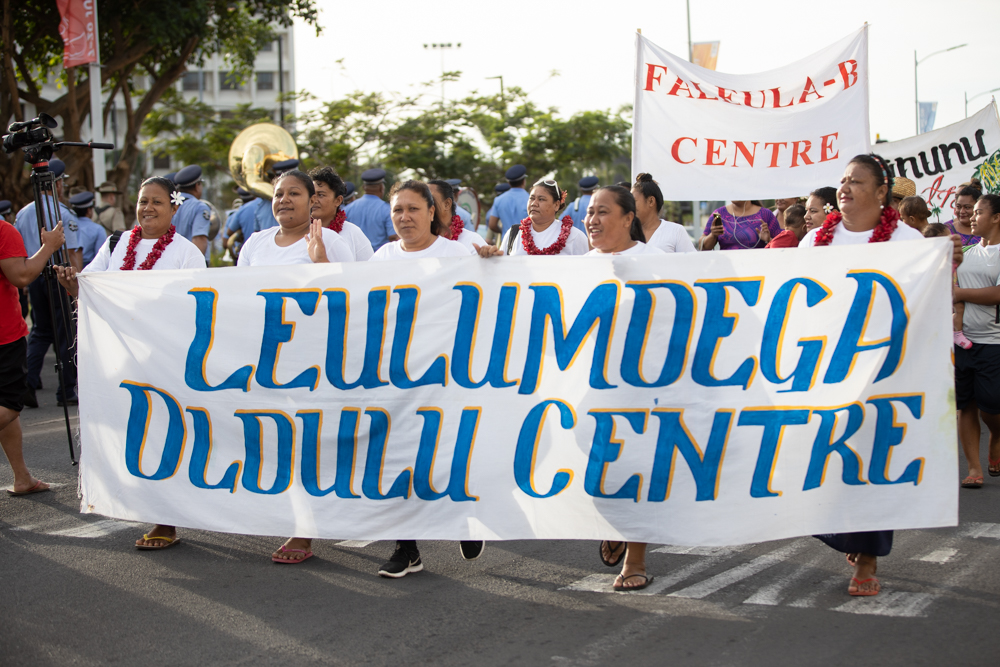 Mr. Casagrande made it clear that women who have had micro financing loans with S.P.B.D. have been loving the programme, over their 18 years of operation in Samoa.

"I think anybody who studies what we do, would find that nobody else could do this at such a low cost and that the ladies throughout the years have loved the programme and found it very beneficial to their work.

"And I’m happy to speak one on one with any Parliamentarian that would like to learn more about the programme."

An S.P.B.D. client, Loretta Leota from Siumu, said the women love the programme.

"To me, my loan is worth it. Even if the percentage paid is a lot but to me, it’s worth everything.

"They offer savings and insured and so to me it’s worth it because if it wasn’t for S.P.B.D., I would not have been able to earn while staying home, from the equipment bought with this money, from the S.P.B.D.," she added. 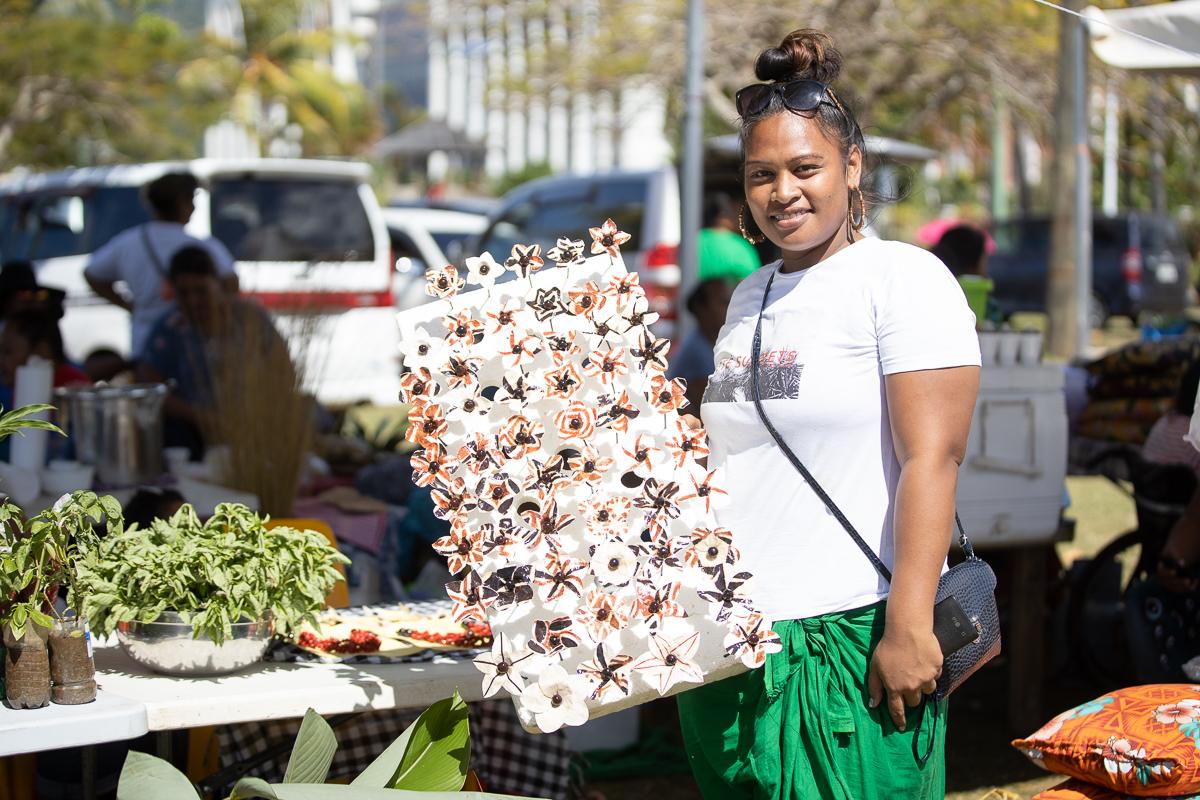 According to the S.P.B.D. 2017 Annual report, there are five types of loans including the popular 52-weeks micro-financing loan for amounts of $1000 to $8000 at an interest rate of 24 per cent. Which is now 25 per cent as mentioned by the S.P.B.D. President.

Another loan product is the Small and Medium Enterprise (S.M.E.) loan that was launched in 2013, with the main focus on clients who have maintained "good businesses".

Fesola'i from Faleasi'u is a successful entrepreneur with her retail store, vegetable garden and plantation that help her with her $640 weekly repayments, over a period of 52 weeks. That amounts to an interest rate of 23.26 per cent. 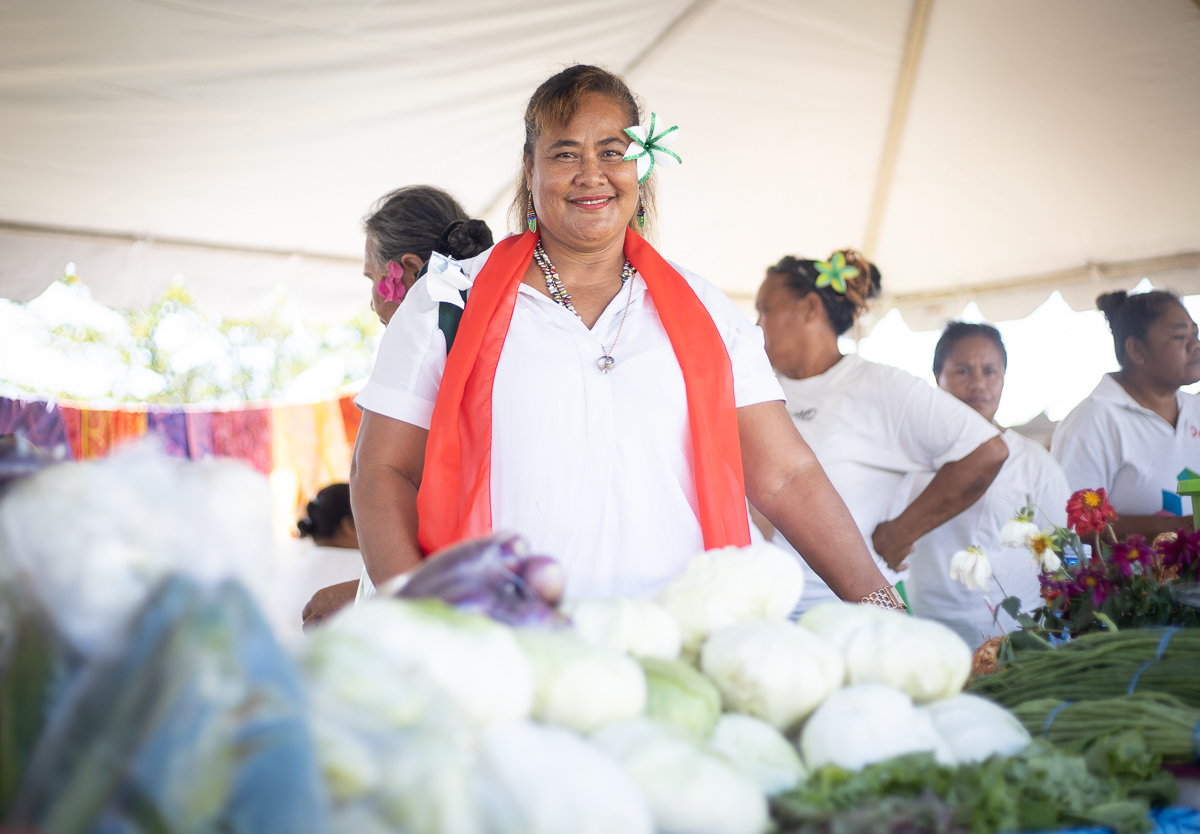 Through S.P.B.D.'s loaning scheme, families have been able to have small businesses in their villages, benefiting their families for the better.

"Some of these women now have better housing and with the South Pacific Business Development's partnership with Samoa Stationery and Books, we now have more opportunities to equip our houses with white ware resources for our homes and families,"  said 48-year-old Fesola'i, who is the president of the Faleasi'u Center.

After 19 years in Samoa, S.P.B.D. has provided T$155 million unsecured credit to women over 360 villages across, Upolu, Savai'i and Manono with over 24,000 successful business ventures.

The S.P.B.D. is the largest micro-finance provider in the South Pacific, including Tonga and Fiji and Solomon Islands and Vanuatu.