Peter Wilson has reclaimed the Invest Samoa Golf Open crown after an eight-under par 64 in the final round at the Royal Samoa Country Club in Fagali'i on Friday put him at 19-under for the tournament.

The Australian pockets the prize money of $20,578.92 tala for the win, which came by four strokes over Andrew Campbell, who had a Round Three 66.

It was Wilson's third Samoa Open victory, and he said he is really comfortable playing the Royal Samoa course for some reason.

"I started with an eagle today, which was a really good way to start then I eagled the ninth. 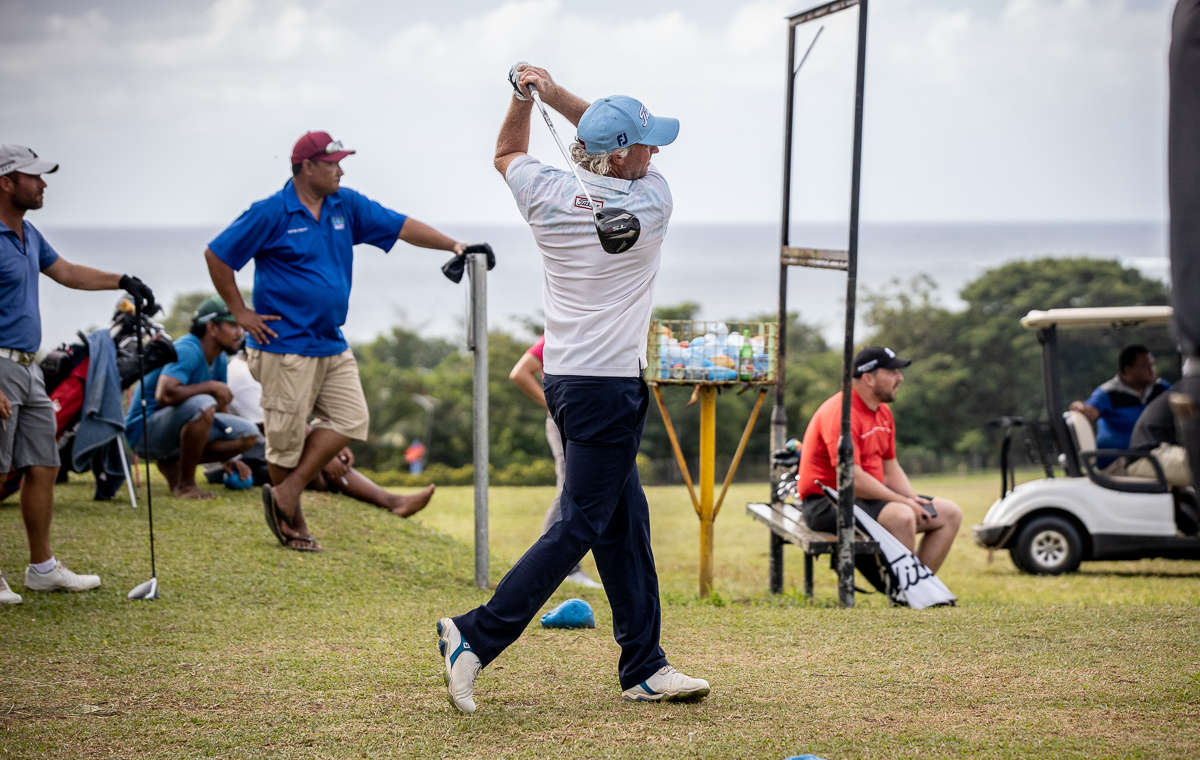 "[Andrew Campbell] was pushing me along, he was one back for a little while and I just steadied on the back nine and played smart golf, and came away with the win."

Wilson said he is so comfortable playing in Samoa because of the weather and the people.

"I've grown up being a surfer, I've done a few surf trips here."

He said the Fagali'i course suits his game as well.

"I'm a straight hitter and I pitch the ball really well, and that's what you've gotta do here.

Wilson said he is keen to continue coming back for the Open.

"I think I'll try to bring my family next year, stay on for a bit longer with the family afterwards." 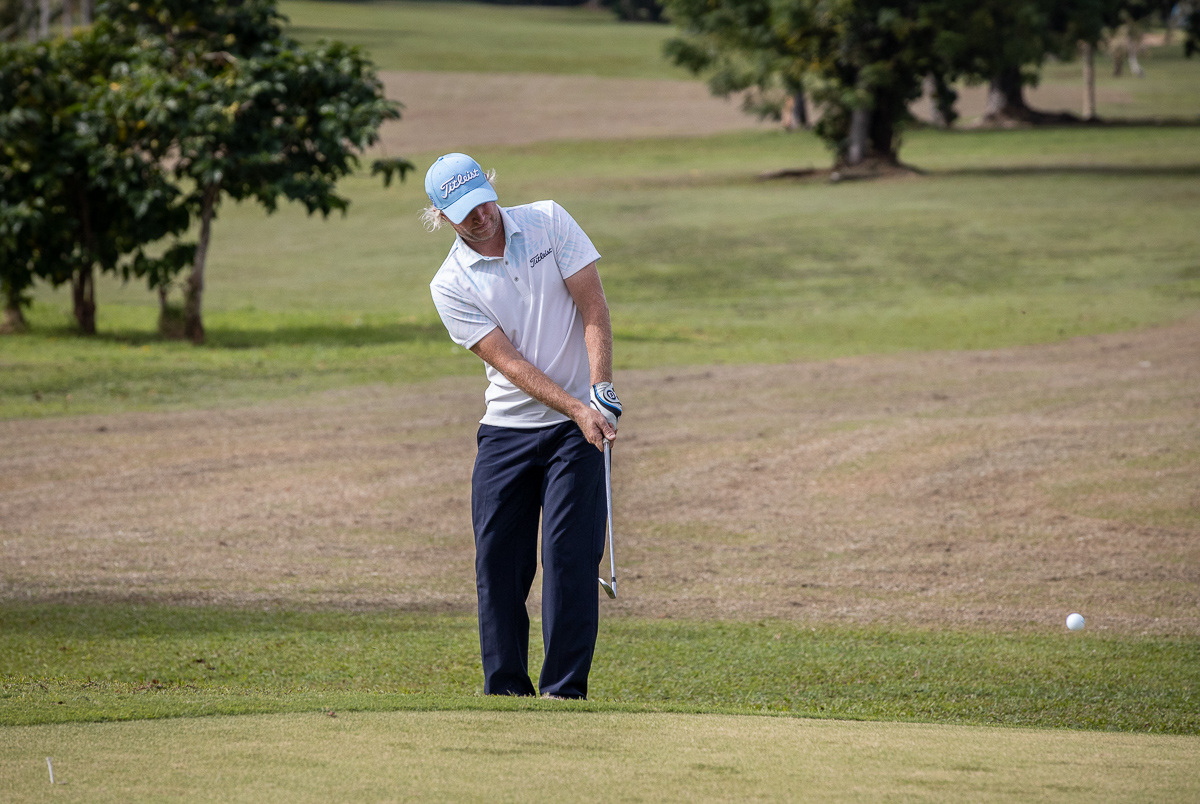 He said it's a great part of the PGA Australia Ladbrokes Pro-Am Series tour.

"And the airfares are getting cheaper with Samoa Airways now, the last few years they've been quite expensive but now they're getting better and better."

Wilson said he was impressed by the local talent as well, and Samoa has a few talented young amateurs.

"Hopefully they keep on going and turn professional one day."

One of those talents is 23-year-old, Samu Ropati, who won the Taula Amateur Championship and finished in a tie for third overall after shooting 65 on the final round to end up at -13. 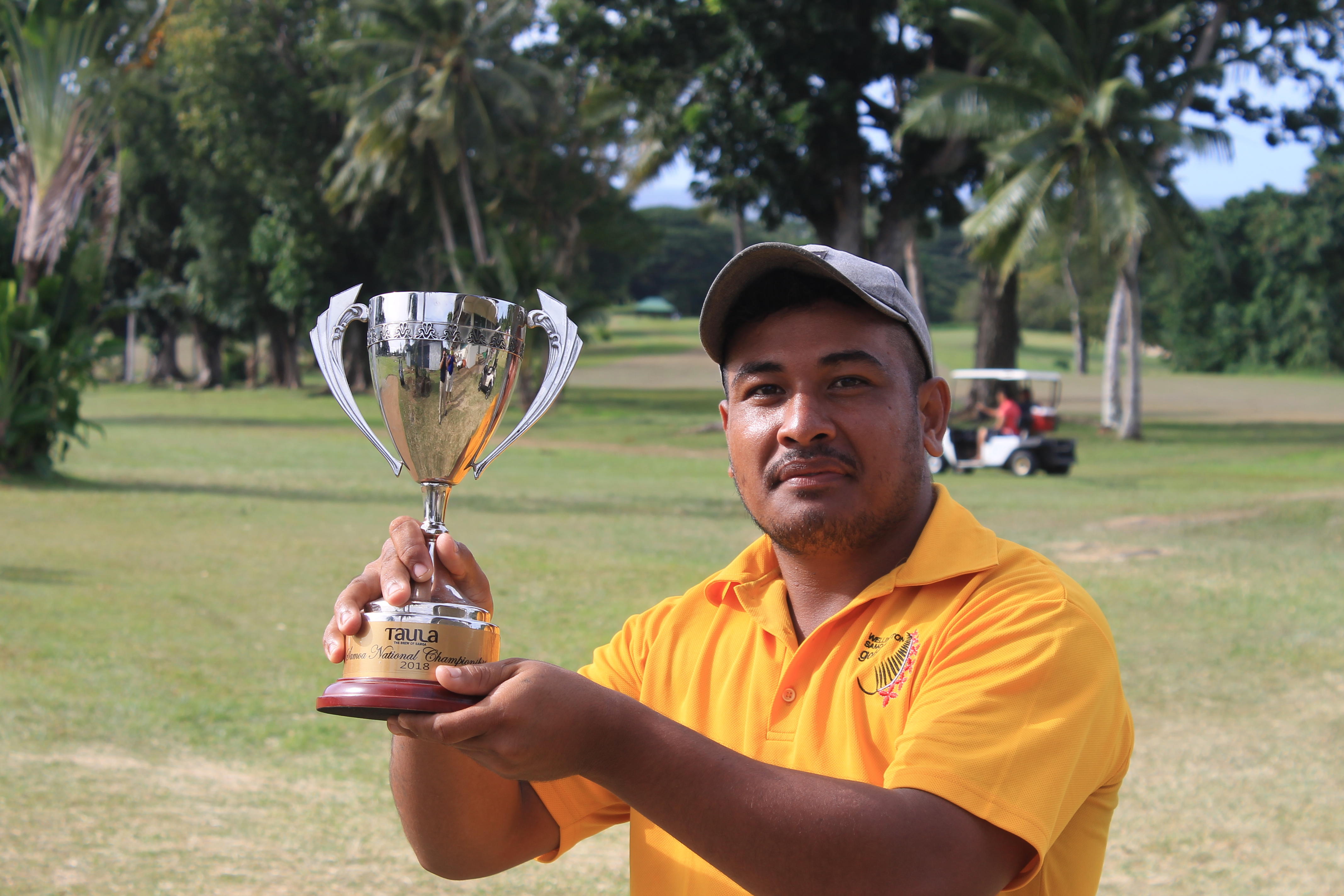 “Every year the quality of local players seems to improve. It is a testament to the work of Samoa Golf Incorporated and the local programs run by the courses,” said David Barker, State Manager with the PGA of Australia.

Richard Backwell won his fifth Senior Open in sixth years, scoring 70 in the final round to finish on eight-under par for the tournament, with Michael Harwood and Brad Burns a shot back.