The Parliamentary Special Inquiry Committee — which was appointed to examine the decision made by the Judicial Service Commission to suspend the President of the Lands and Titles Court, Fepulea’i Atilla Ropati — has tabled its report in Parliament.

The announcement was made by the Legislative Clerk, Tiatia Graeme Tualaulelei, on Thursday.

“The Parliament 2019-2020; Paper 86 on the Report of the Special Inquiry Committee for pertaining to the decision J.S.C. in accordance with the Article 68 Section 5 of the Constitution of Samoa."

Outside of Parliament, Nafo’itoa told the Samoa Observer that the decision on the future of Fepulea’i will be made next Tuesday when Parliament reconvenes.

The President of the L.T.C. was suspended on 10 May this year. 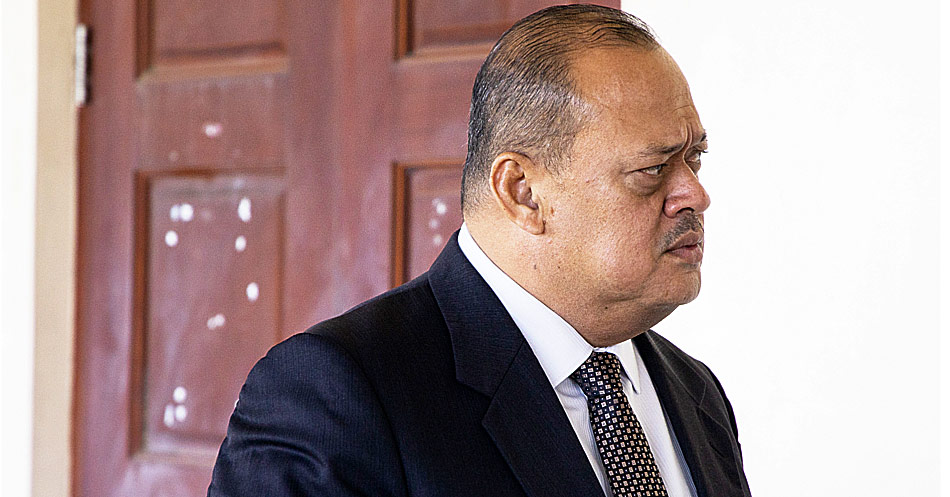 Fepulea’i, who has been on special leave since March 2018, was convicted and fined $7,000 by the Appellate Court. This is in connection with causing actual bodily harm with intent on Saili Leota, a security guard of the Ministry of Justice and Courts Administration (M.J.C.A.).

As reported earlier, Prime Minister Tuilaepa Dr. Sa'ilele Malielegaoi reminded Members of Parliament of the Commission of Inquiry into the Ministry of Justice and Courts Administration, that was appointed in 2016 as a result of complaints by members of the public into the L.T.C.

“To date, laws are being amended in efforts to address issues that were outlined by the Commissioner of Inquiry, while this has now completed however Parliament is facing another challenge.

“This is the first time Parliament will make such a decision pertaining to the employment status of a judge, let alone the President of the Lands and Titles Court that heads the Land and Titles Court, this is indeed a significant matter,” he said.

The Government comprises the executive, judiciary and the legislature, which the Prime Minister said, were independent of each other with their own mandate and work. 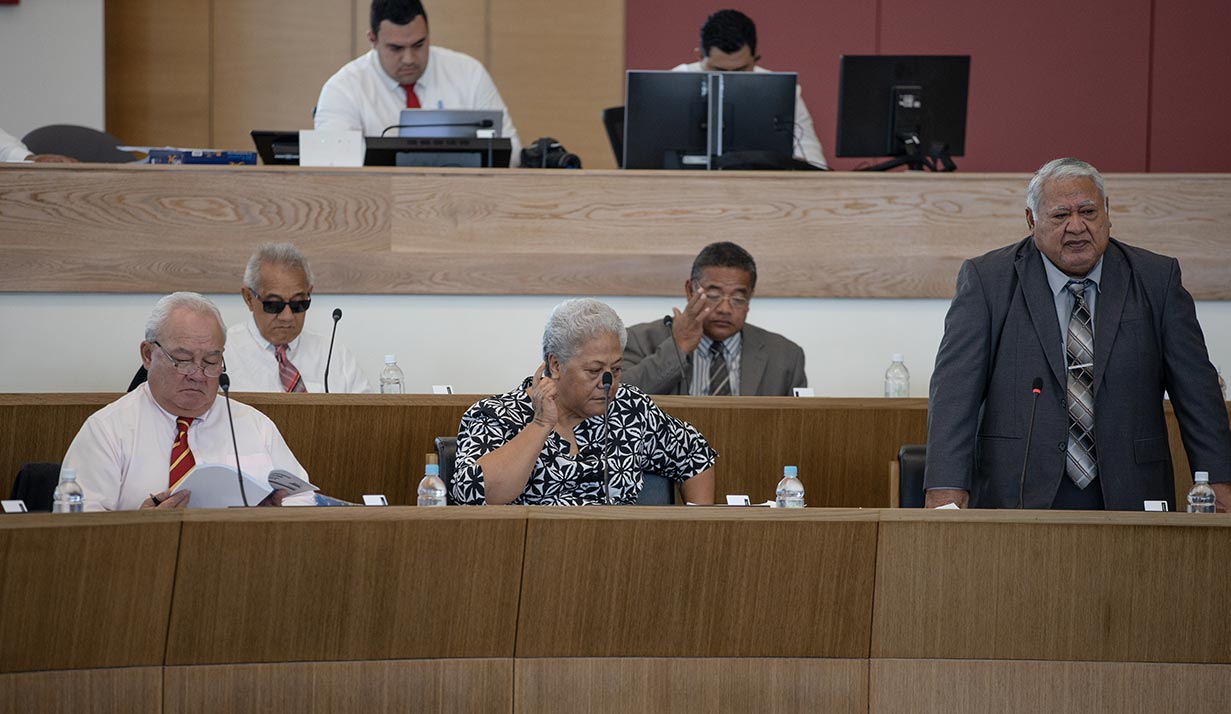