The Vice Chancellor of the National University of Samoa (N.U.S.), Professor Fui Asofou So’o, has resigned.

His resignation was confirmed by the Minister of Education, Sports and Culture, Loau Keneti Sio, who told the Samoa Observer the matter was discussed and accepted by Cabinet on Wednesday.

Several attempts to obtain a comment from Professor – including visits to his house – were unsuccessful.

But Loau said the Vice Chancellor was asked to step down by the N.U.S. Council.

Two months later the investigation by the Ombudsman office was completed and a report was submitted for Cabinet’s consideration.

“We have reviewed the Ombudsman’s report,” said Loau. 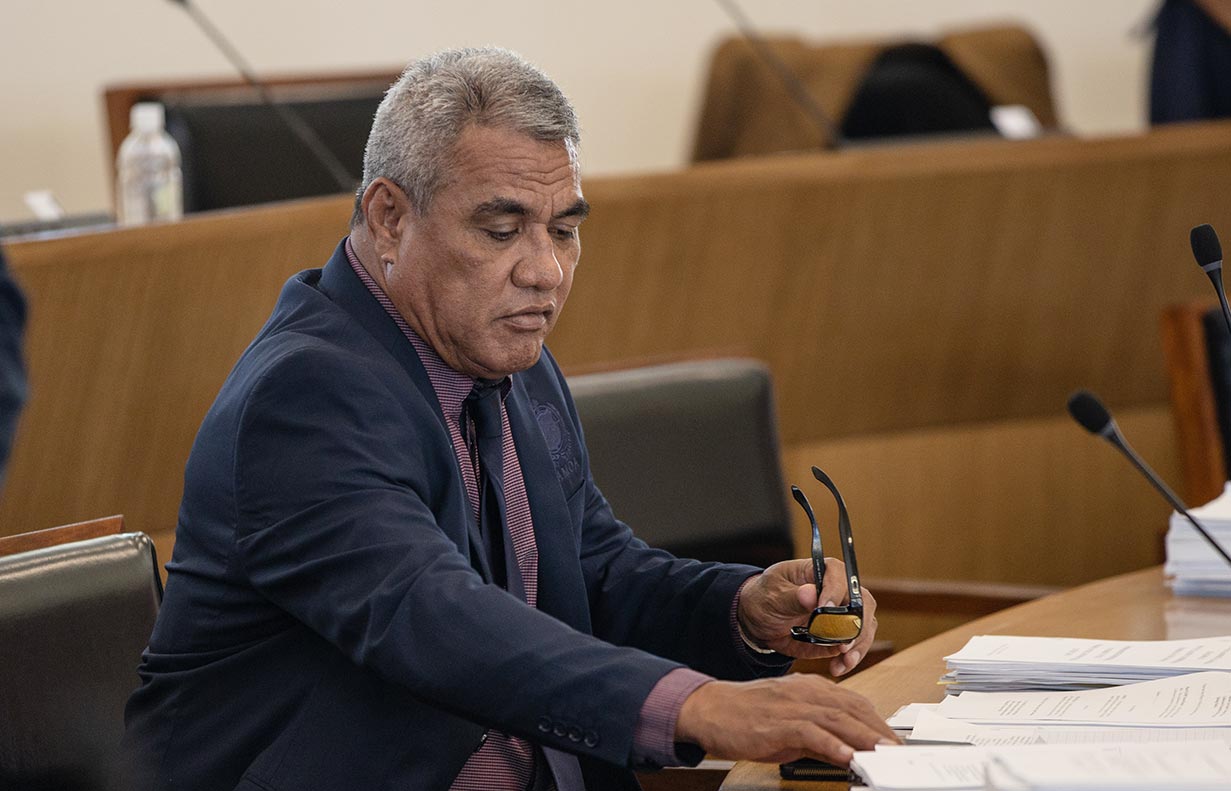 “I cannot discuss the contents of the report, all I can say is that the Government has zero tolerance of any wrong doing coming from the Head of the university.

“In going forward, this should set precedence at the N.U.S. and the new V.C. the Government will not tolerate any wrong doing.

“We will not accept any less from the head of the University, this is where future generations of Samoa are being molded and educated.”

Loau said the Vice Chancellor’s resignation was discussed by Cabinet.

“The decision was accepted and we will move forward.”

Despite what has transpired, the Minister acknowledged Professor Fui’s services to the N.U.S. and Samoa.

The Minister added that the humiliation caused by the N.U.S. hiring a lecture with fake qualifications has not helped matters.

“The hiring of the lecturer for the N.U.S. School of Medicine with a fake degree was a major factor; hence the University’s Council decision to ask Fui to tender his resignation,” said Loau.

The “Lecturer with the fake degrees” the Minister was referring to is the suspended N.U.S. School of Medicine Lecturer, Osborne Embiruka Nyandiva.

A Samoa Qualifications Authority investigation found that the Lecturer’s so-called Master of Medicine, Doctor of Philosophy and Bachelor of Medicine and Surgery are “not authentic qualification(s)”.