The President of the Methodist Church, Reverend Apineru Lafai, has cleared the air on media reports that the Church has received $4.5 million tala from the Government for its part in the Pacific Games.

Speaking to the Samoa Observer, Rev. Lafai said the Church has only received $2.35 million for the purchase of beds and housewares for the Athletes Village and $1.17 million for the athletes' breakfast.

“The church's own money spent on the new school buildings that will also host the guests is $1.8 million because it was not intended to be constructed for the Pacific Games in the first place," he said.

“We were supposed to have our annual conference in July but because the government requested to host this important event, we had to help out. After all it’s for our country.

“I know there have been rumours that the Methodist Church is doing this for the money but that has never crossed our mind.”

Rev. Lafai said it is all about supporting Samoa in hosting the Pacific Games and he is confident that the Methodist compound is a perfect place for the athletes.

Other shelters that will host the athletes include the Laumua o Punaoa, George Brown Primary School and the church’s kindergarten. 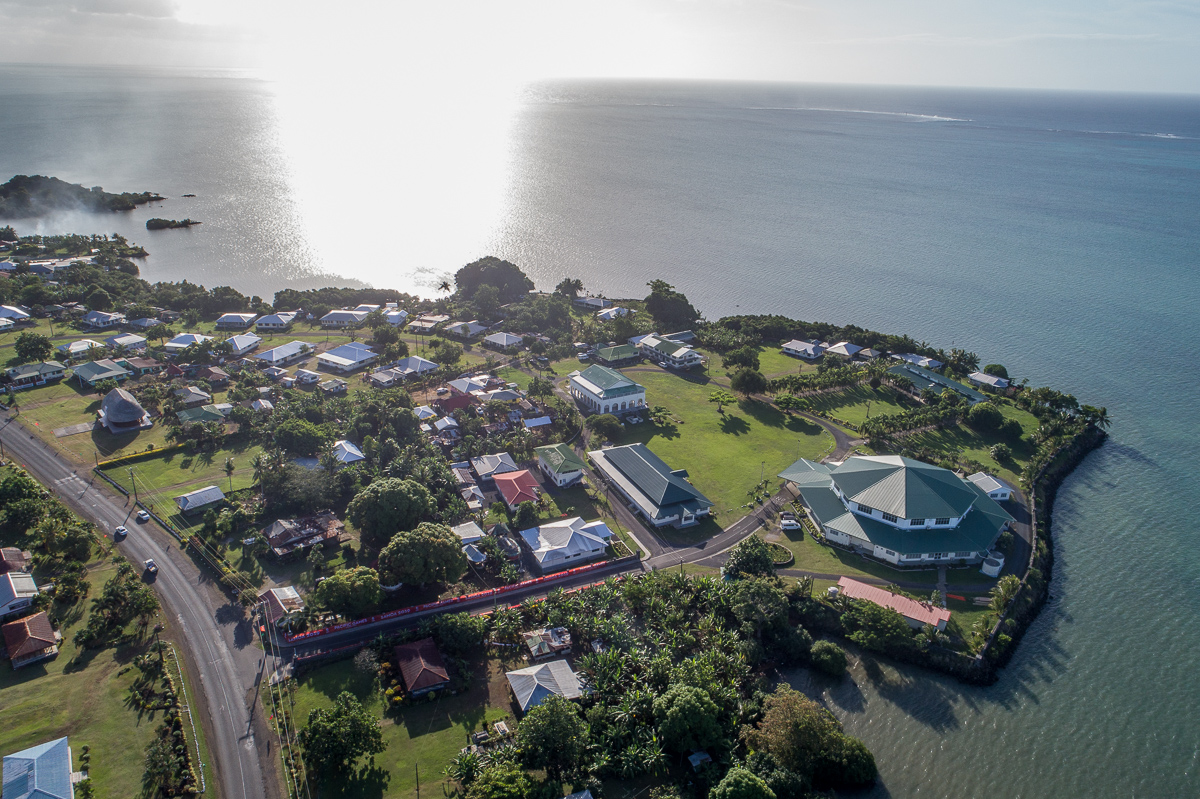 “So again, it was never about the money," he said.

"It's all about giving Samoa a good reputation and helping out as a Samoan because we all want what’s best for our country and that’s what we’re also doing."

A sixteen-year-old girl died after being hit by a taxi in Savai'i over the weekend - a loss from which her parents say they may never recover.