The annual Day of the Seafarer was celebrated Tuesday at the National University of Samoa (N.U.S.) School of Maritime compound at Sogi.

With the global theme "Empowering Women in the Maritime Community", the event started with a parade from the Parliament House and ended at the Maritime School (Ocean Campus) at Mulinu'u.

In his keynote address, Minster of Works Transportation and Infrastructure, Papali'i Niko Lee Hang, said this is the ninth year the world has commemorated seafarers day.

He said the day is dedicated to the service of the seafarers through their contribution to the world economy and civil society, and also acknowledges the risks and personal costs while on their jobs. 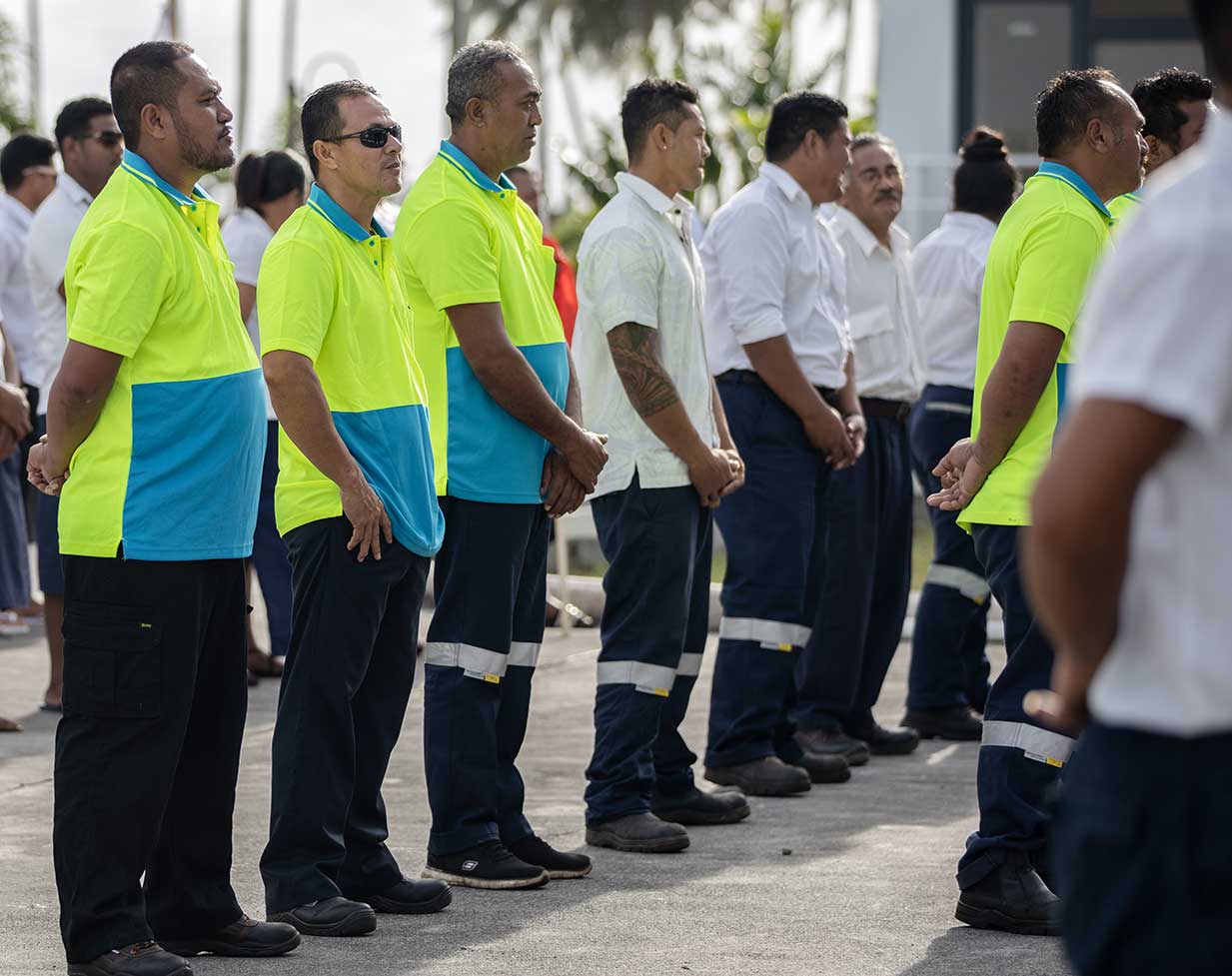 "The Government still aims to stabilise and increase employment opportunities for women to be employed on board. Not only in Samoa but also overseas.

"It is also specially outlined in our Government’s policy, Samoa National Employment policy, to promote job opportunities for our seafarers." 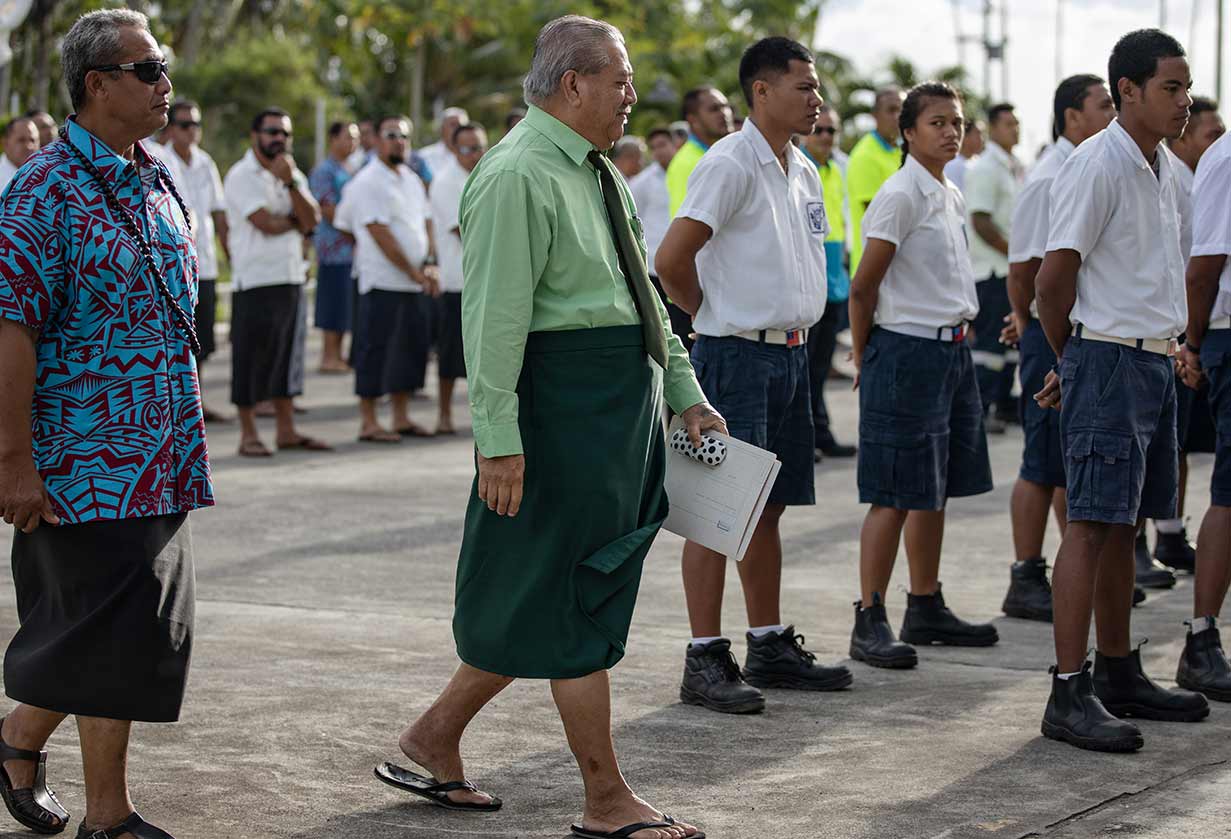 Papali'i said more than 500 men and women are employed both overseas and locally with most of those employed overseas getting on cargo boats and cruise ships.

"One of the females graduated from a Level V captain course, from the N.U.S. School of Maritime and is now the captain of one of the pilot ships in Samoa Ports Authority along with another graduate from the Shipping Company in Vaitele," he said.

Papali'i congratulated all the seafarers for their service and contribution to the development not only internationally but Samoa's economy.

He reminded the seafarers of the "usual" advice they give: to stay far away from temptations, but rather work diligently for a better future of their families.

"This is also one way that is marketing Samoa to overseas places, which is Government the Government gives the same advice to be on your best conduct and put God first in everything when employed overseas because it is the name of our country you are carrying with you," he reminded the sailors. 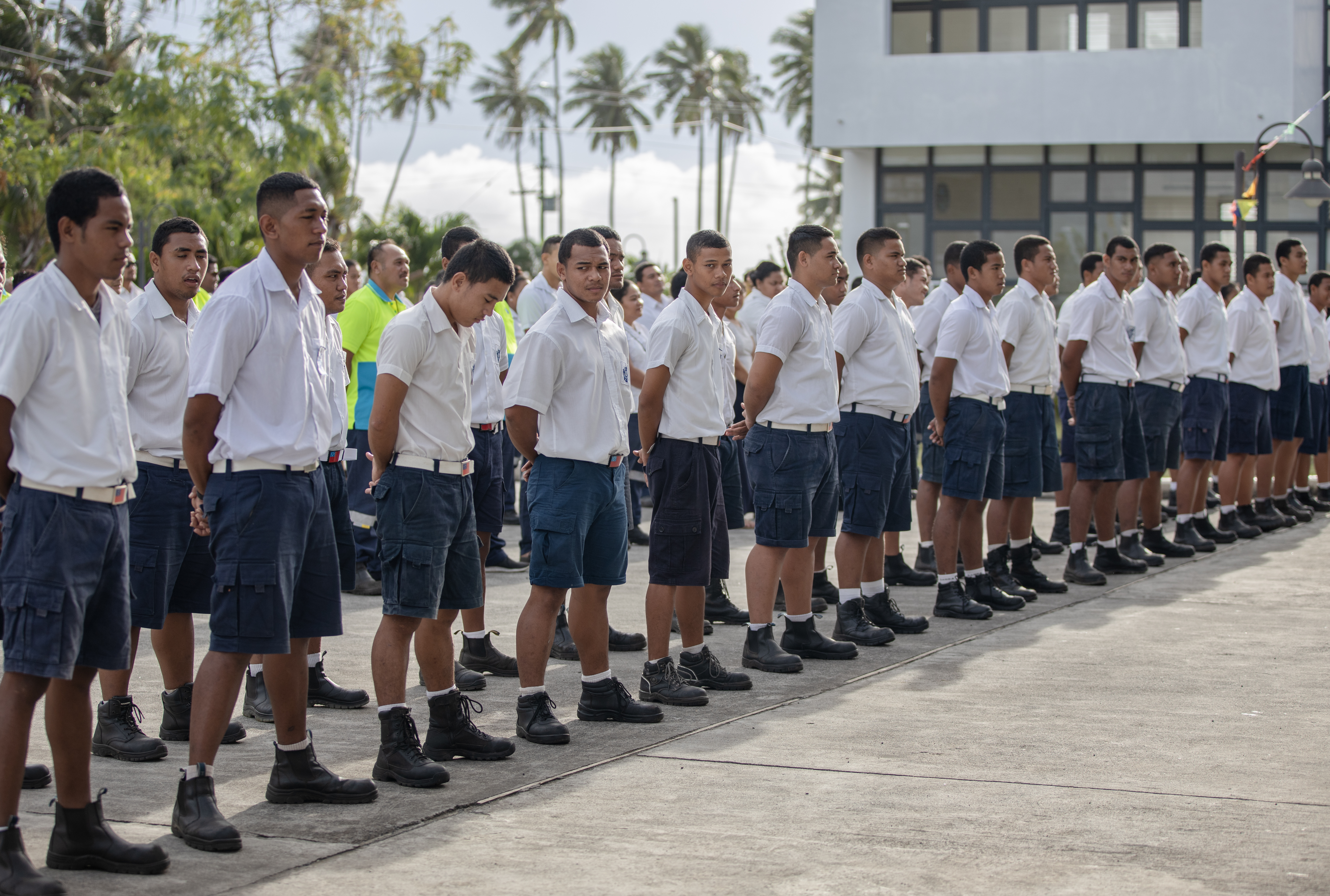 Various current and ex-students of the N.U.S. School of Maritime told Samoa Observer, that it was a great opportunity to celebrate the efforts of former and current students of the maritime schools, especially those who are working overseas.

"This day not only acknowledges the invaluable work of seafarers but also aims to bring global attention to the issues affecting their work and lives, such as piracy, drugs and human trafficking.

"It calls on governments to develop policies that lead to fair treatment of seafarers at ports, and asks private ship companies and owners to provide their employees proper facilities and comforts while they are at sea," stated Papali'i.