Savai'i has truly lived up to the island being referred to as “motu fai mea mafai" through their Pacific Games preparations.

The island is embracing this year’s event with open arms and big Savai'i smiles.

Island wide, businesses, churches, villages, schools and families have painted the island in rainbow colours to show their support and pride as the Games is set to start in less than two weeks. 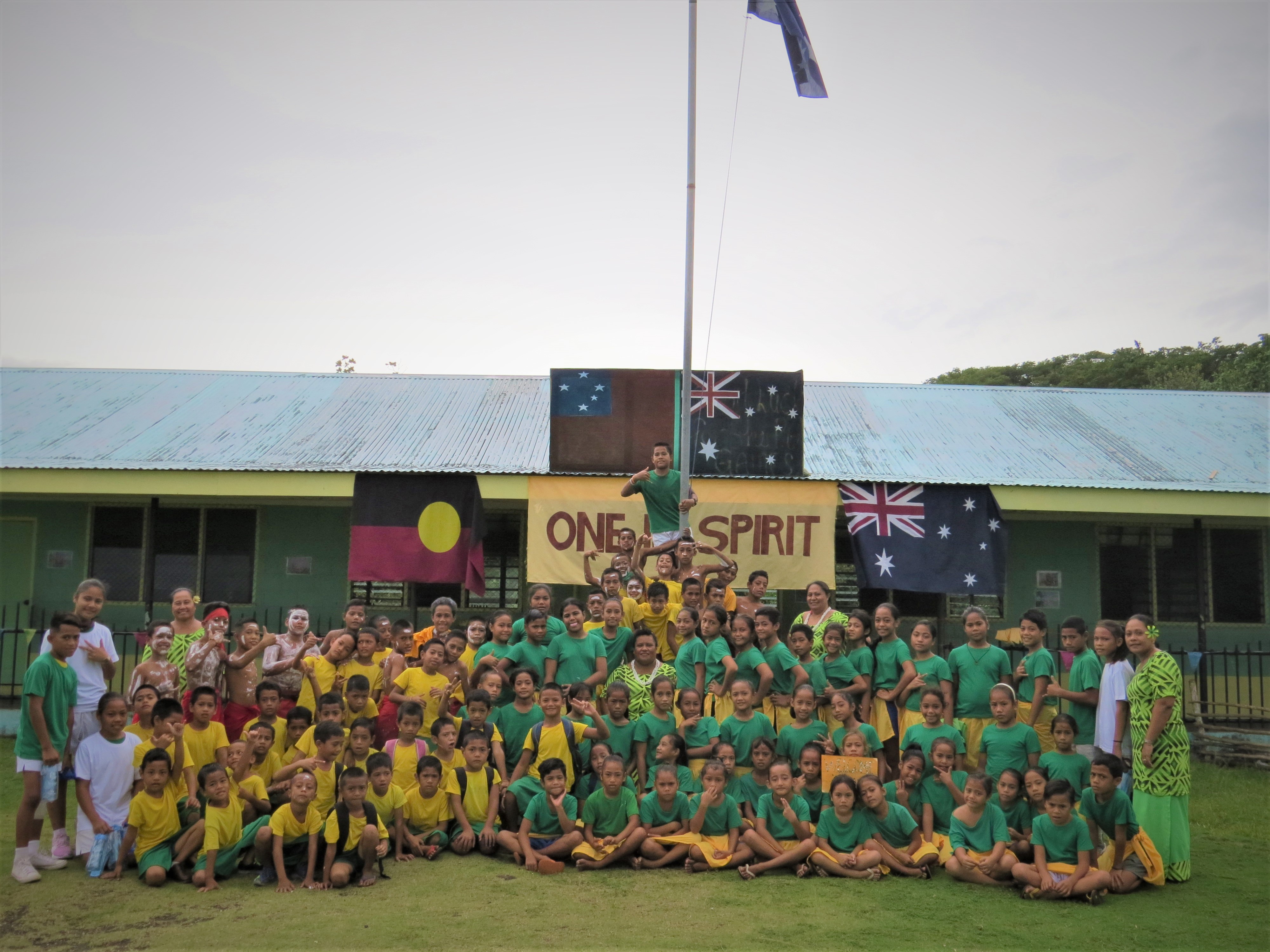 And as the host country, the biggest island of Samoa has rolled out the red carpet in welcoming the torch relay baton for the 2019 Pacific Games which was officially launched in Apia Monday morning.

It was then brought to Savai'i on the 8:00 o’clock ferry to Savai'i and upon arrival, the village of Salelologa and students from all the schools in Salelologa waited enthusiastically on the side of the roads waving their flags and cheering for the torch bearers.

It was a beautiful sight as people of all ages flooded the sides of the road, singing and dancing along as the torch was passed from one village to another.

The drizzling rain and windy weather did not dampen the villagers' spirits to showcase the slogan of this year’s Pacific Game “One in Spirit".

Iosua Moana Niutao, the first torch bearer for Safune Primary School, was thrilled to be part of this year’s event.

“I will never forget this day,” Iosua told Samoa Observer. 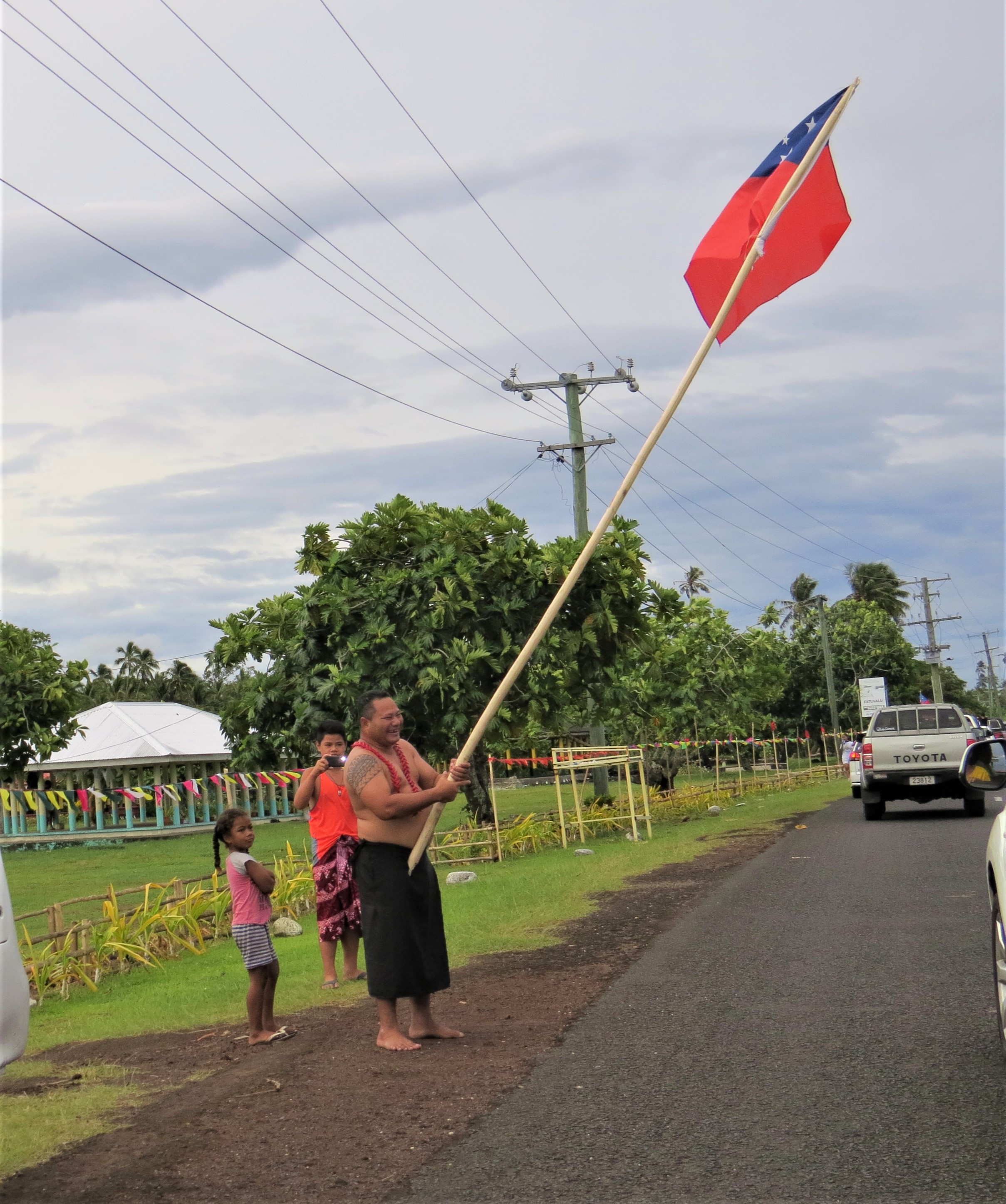 “I’m glad I was selected to be the first one from our school to carry to torch. It was an honour and it’s something I will always remember.”

“This morning was not like any other normal day at school,” said Leituala.

“With so much pride, I ran excitedly with the torch to showcase how happy I am to part of this great event and also how proud I am to be as a citizen of the host nation.”

On Monday, the torch was relayed from Salelologa to Saleaula. Yesterday it was carried from Saleaula to Vaisala before reaching Sala'ilua, and today from Sala'ilua to Salelologa. 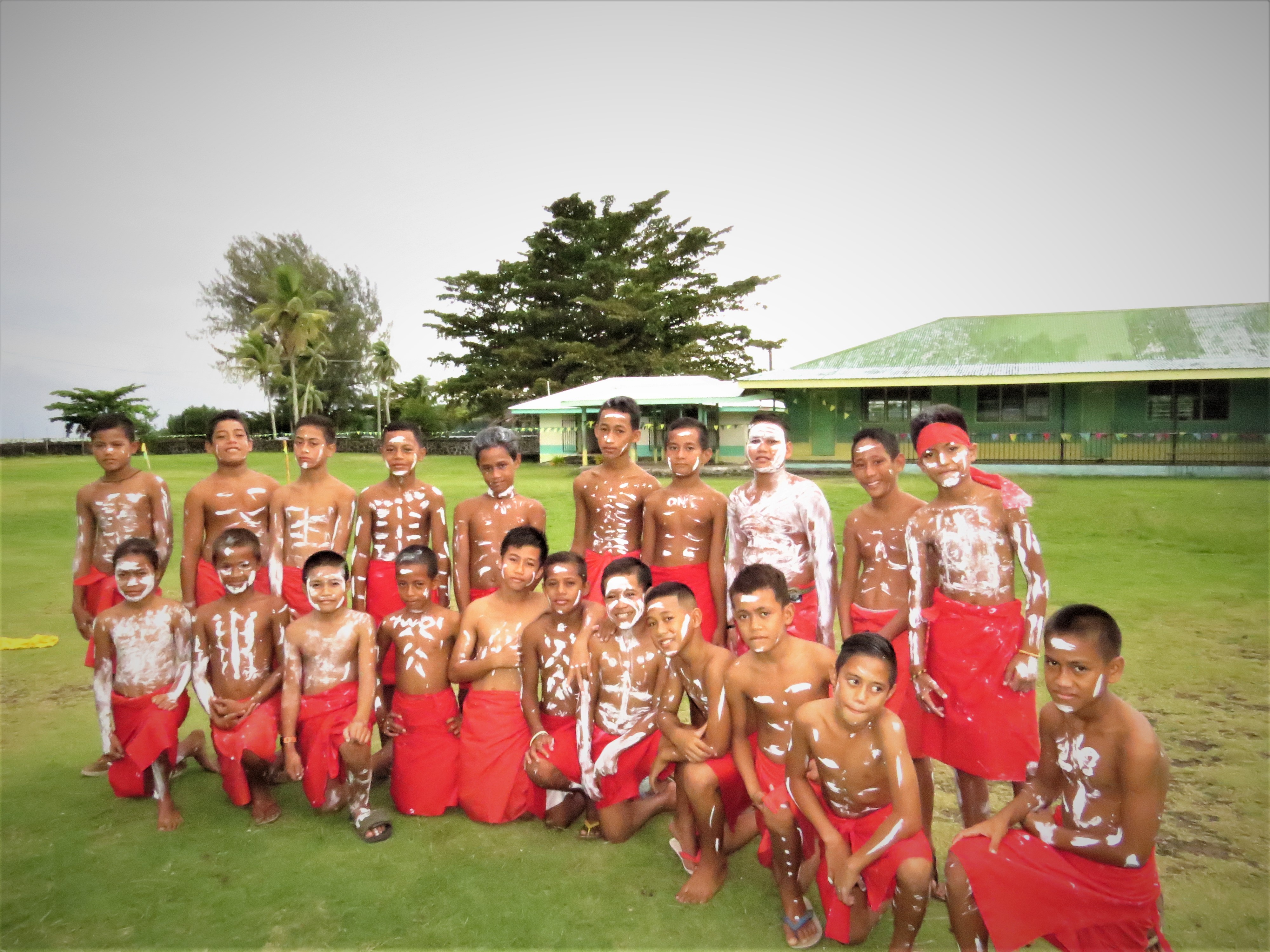 It will also be taken to Manono Island before returning to Upolu on Friday.

The relay is led by the Ministry of Education Sports and Culture. 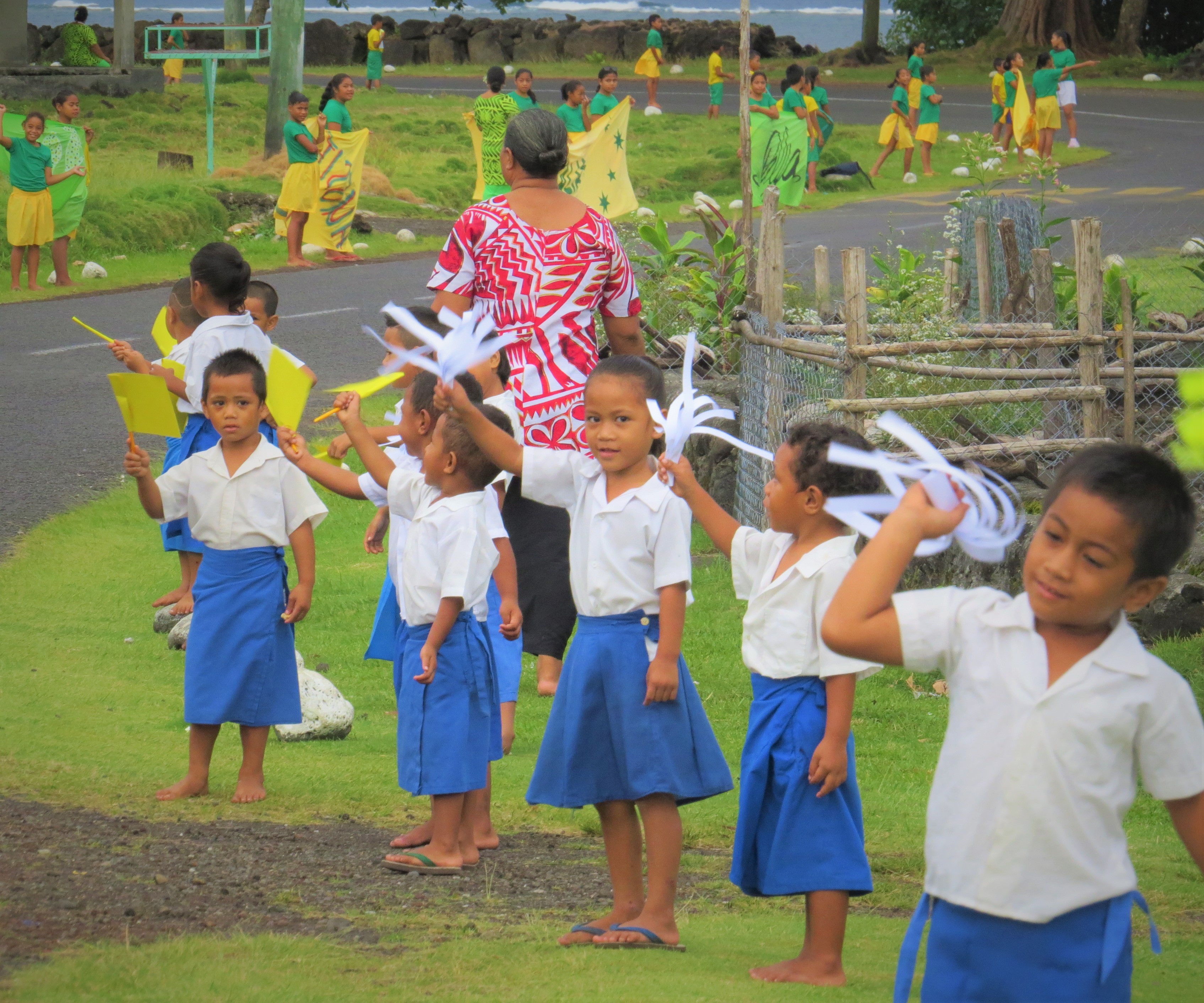 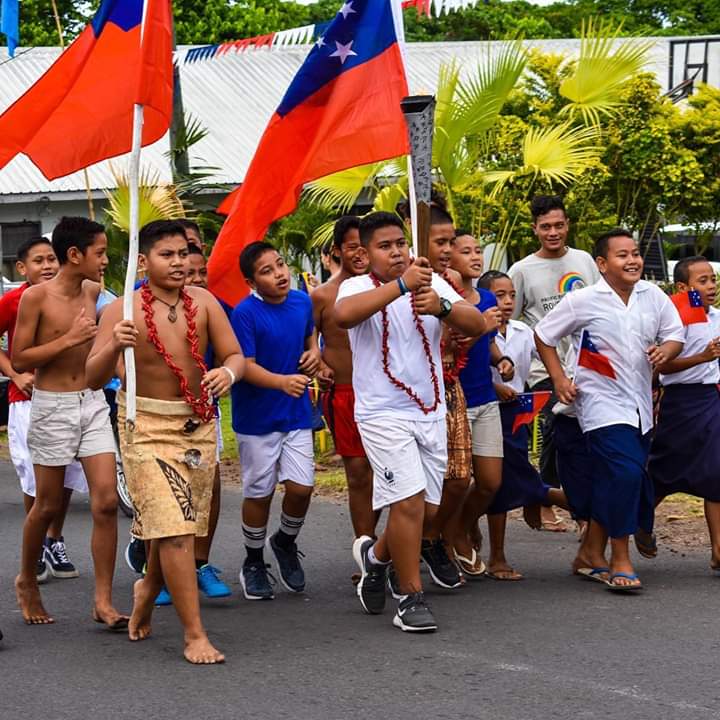