Manu coach Vaeluaga Steve Jackson was visibly impressed with the 21-year-old during the game and said he burst firmly into the picture off the strength of that performance.

“We had a space [at tighthead prop] available, and I watched him last week and thought he was outstanding.

“I think that boy’s got a huge future, and he’ll get plenty of opportunity in the P.N.C.”

Vaeluaga said the likes of 26-test veteran Logovi’i Mulipola, who is also in the squad will be able to help Sao as well.

“He started training on Monday, I know he’s excited as much as I am.

“With the guidance of [Manu Samoa forwards coach and former All Black prop] Ben Afeaki he’s only going to get better and better.”

Sao said it was a surprise to be called up, and this is the beginning of the journey not the end.

“I’ll do my very best, I’ll work hard, so I can get a better future in rugby.”

He said it’s a blessing to have been selected, and he is looking forward to hopefully making his debut against Tonga at Apia Park in the P.N.C. opener on July 27th.

Sao said before the semifinal, some of his coaches told him the Manu Samoa were looking for a tighthead prop.

“I played hard and gave all my best for the game last week. 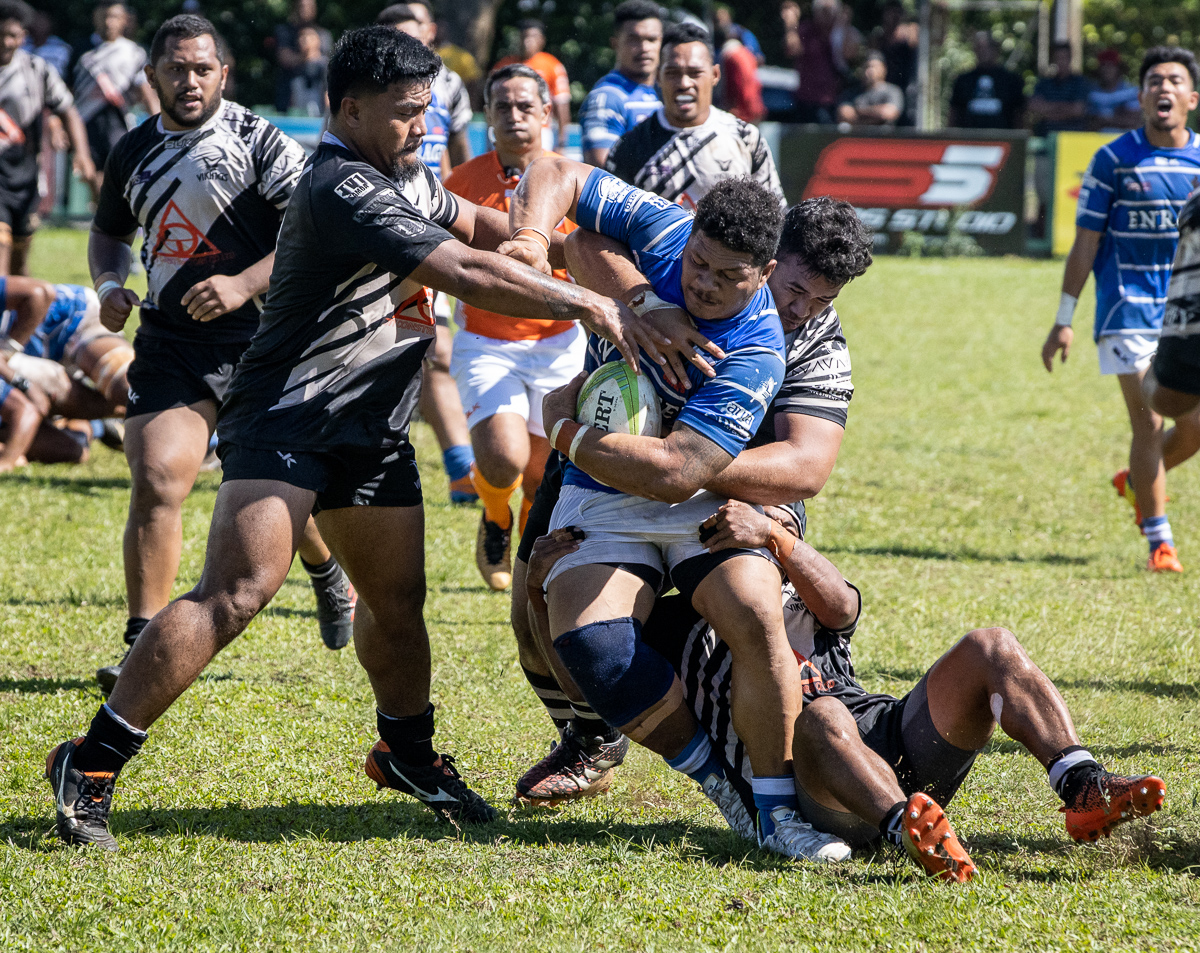 “Even though it was bad luck for us [losing the semifinal 22-31 to A’ana Chiefs], I’m so happy I got a chance in the Manu Samoa.”

Former Manu Samoa captain Mase Mahonri Schwalger is an assistant coach at the Vikings, and Sao said he wants to be just like the front-rower and have a long professional career.

He said Mase was a big part of his success, as the Manu legend was keen to pass on all his knowledge and skills.