The Samoa Alo Vaa team’s preparations for the Pacific Games received a massive boost with the arrival of new boats from Tahiti, ready for showtime.

On Saturday, the team took the new boats for a test at the Sheraton Beach Resort Mulifanua where the regatta will be held.

Assistant Coach Andy Wheatley described the testing of the boats as a “big day” for the team.

It's been 12 months since they have been training and they are now only days away from the real test.

"It's actually a big day for us," Wheatley said.

"We've been preparing really well and we are excited about using these boats from Tahiti."

Wheatley said the team has been training extremely hard and they are looking forward to the event and to make Samoa proud of their efforts. 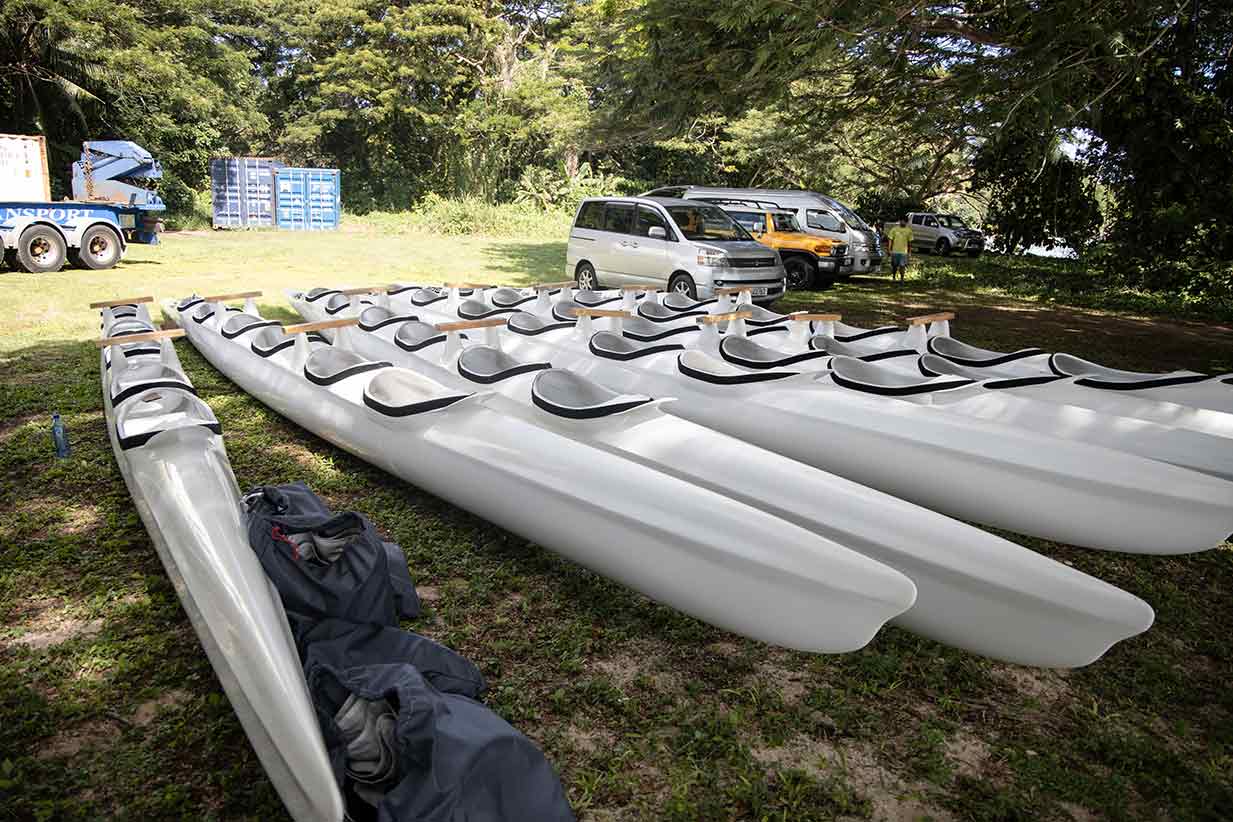 The 2019 Pacific Games in Samoa has attracted 15 countries.

Outrigger canoeing is one of the sports.

The regatta race is divided into different divisions, 12-men race, 6-men race, the single race and other categories. The same categories also apply to women.

“Each team has 14 paddlers  (men) and (women), and for these race we are looking at 12 men boats, six men boat, single race and other races include,” he added.

Wheatley said the major challenge has been ensuring fitness because in paddling, if often comes down to fitness and technique. 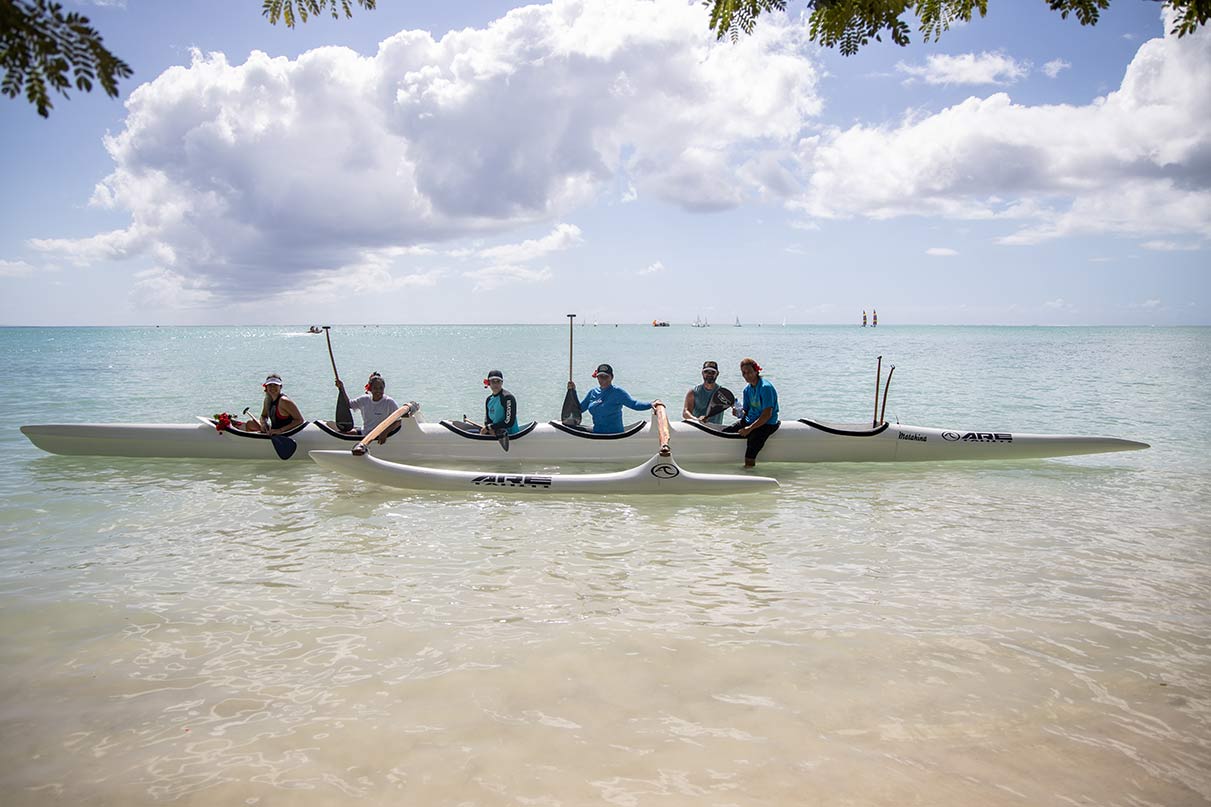 “It’s such a challenge for us to prepare the teams for this event in who fits what race event, but the good news is that the men and women teams are nice and fit,” he added.

Ulugia Jay Ahfook Schuster, Coach of the women’s team, said the women team trains 45 minutes every day and focus on the race event that they are taking part in.

“Our training is basically 45 minutes every day. We base our training on the race events that we are doing for the Pacific Games,” he added.

“This is the first time that women have participated in an international event beside the local Alo paopao which we are used to.”