The Vaimauga Eels won the P.P.S. Super 9 Under 20 competition on Saturday after beating the Safata Navigators 8-3 at A.C.P. Marist Stadium.

Most of the first half was played between the Navigators 22 metre line and halfway, with the Eels content to kick and back their defence.

“We sent the message to the boys to play territory, said Eels team manager Tuiaana Unasa.

The Eel’s scrum won them a penalty in the 14th minute, which first five Andrew Wulf converted to open the scoring. 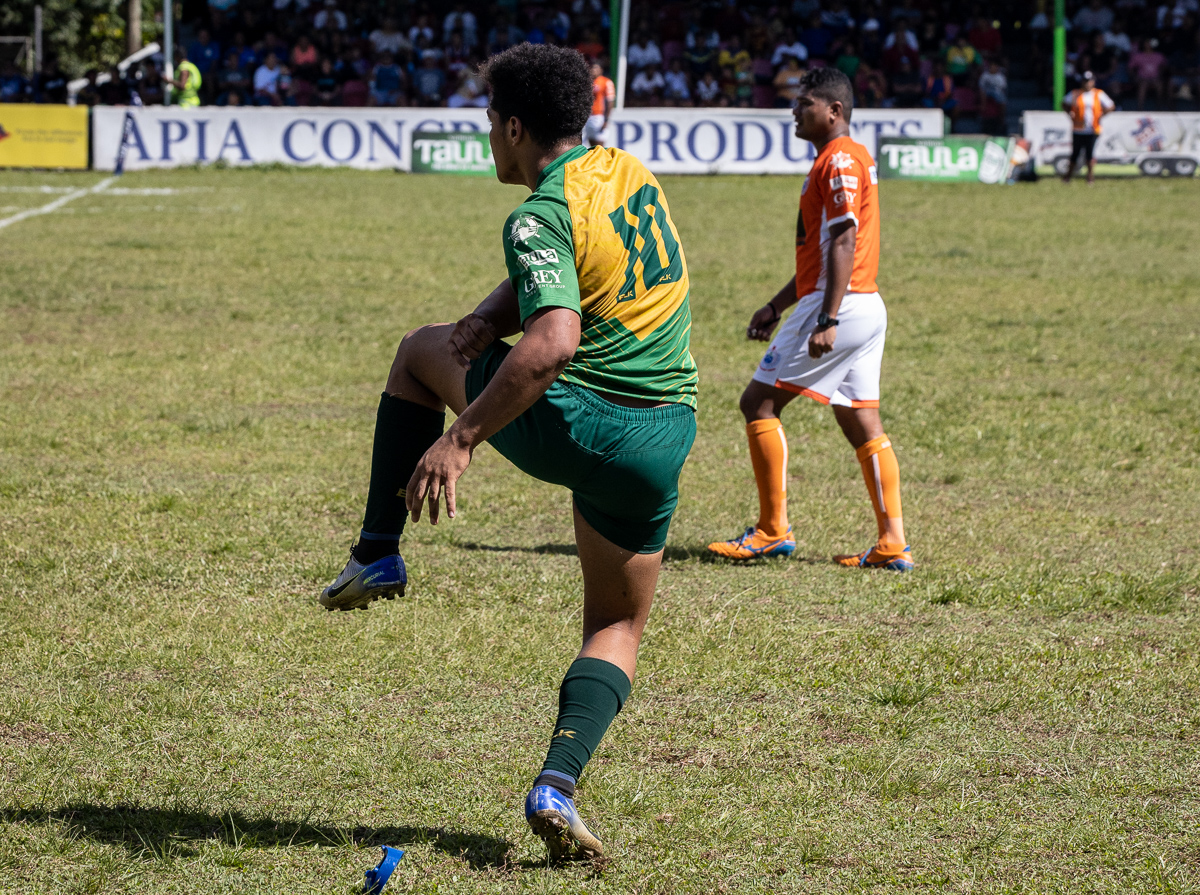 The Navigators didn’t breach the Eels 22 metre line until about halfway through the first period, but didn’t take advantage until their second trip inside the Eels red zone with about 30 minutes played.

They earned a penalty for a high tackle, and halfback Troy Rimoni levelled the scores at 3-3 against the run of play.

With two minutes left in the half, the Eels spurned their last attacking opportunity of the half when they failed to kick the ball out after a penalty.

The Navigators returned the ball with interest, and a nice run and step from first five Pio Fuiono brought his side inside the 22.

After a couple of phases, the Eels conceded a penalty but Rimoni missed the kick and the teams couldn’t be separated at the break.

With the game so evenly poised, it was going to take a moment of magic to separate the sides, and the Eels provided just that around 8 minutes into the second half

A grubber kick was put out to the wing, and after a great pickup and pass inside, centre Tonu Eneliko went over to score. 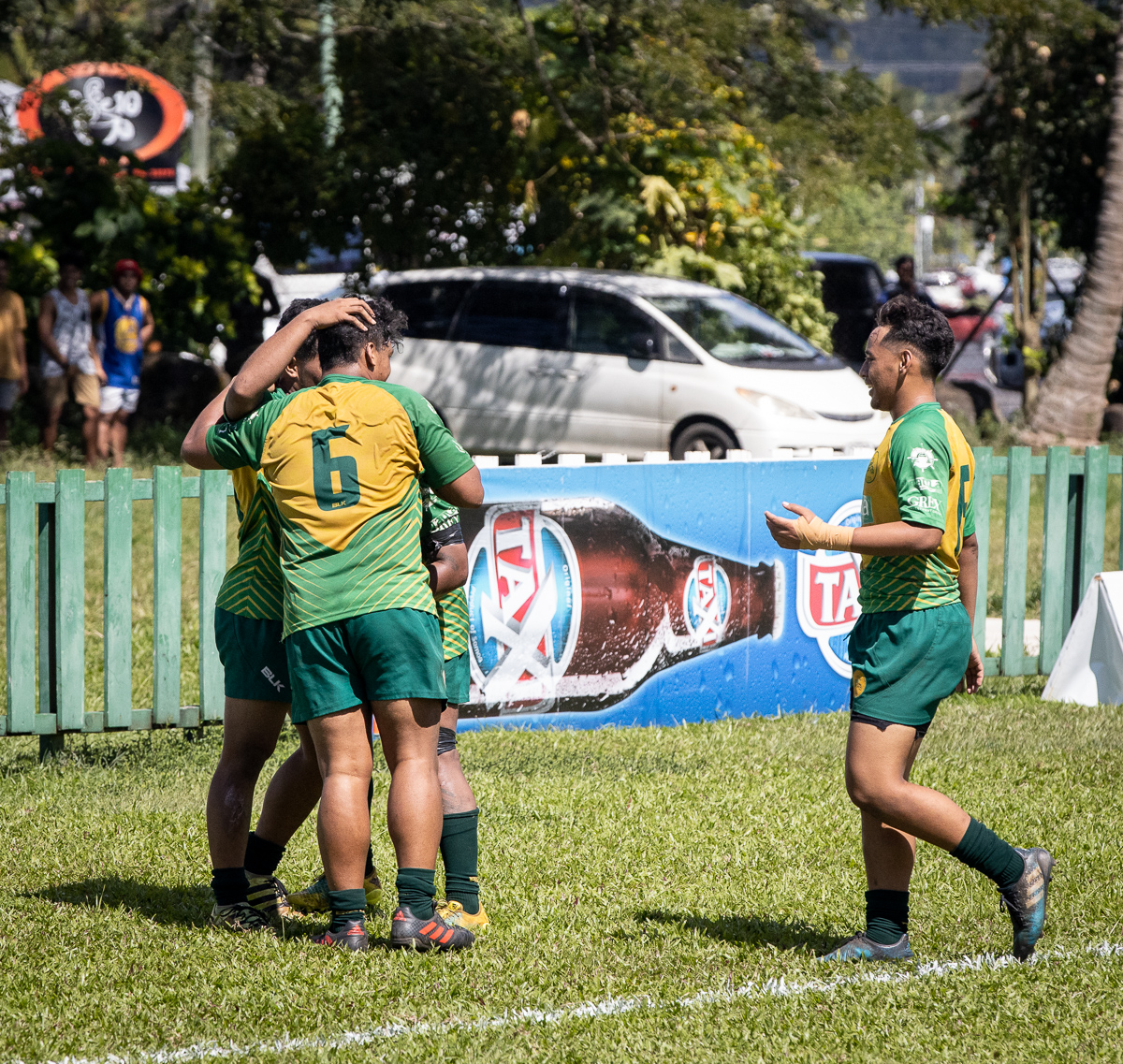 The Navigators grew into the game more and more, but they weren’t accurate enough to take advantage of the openings they created.

The Eels had a chance to take extend their lead beyond a converted try, but chose to scrum having worked the ball up to the five metre line.

They conceded a penalty, which allowed the Navigators to clear.

The team from Safata had a chance to score in the games dying moments, but knocked on when they spread the ball wide to take advantage of an overlap.

Eels team manager Tuiaana Unasa said his team were ecstatic with the win.

“All thanks to God.”

He said they demanded better ball security paid from the players during the week, and they answered the call.

“Last week we were off at the breakdowns, mauls and rucks.

“If we didn’t work on that maybe we’d have lost today.”

Navigators coach Perive Seiuli said the loss is disappointing but he couldn’t ask for more from his players.

“They put a lot of effort into this final, we knew it was going to be a tough one.

“Their defence was rock solid, it was hard for us to come out from our red zone.” 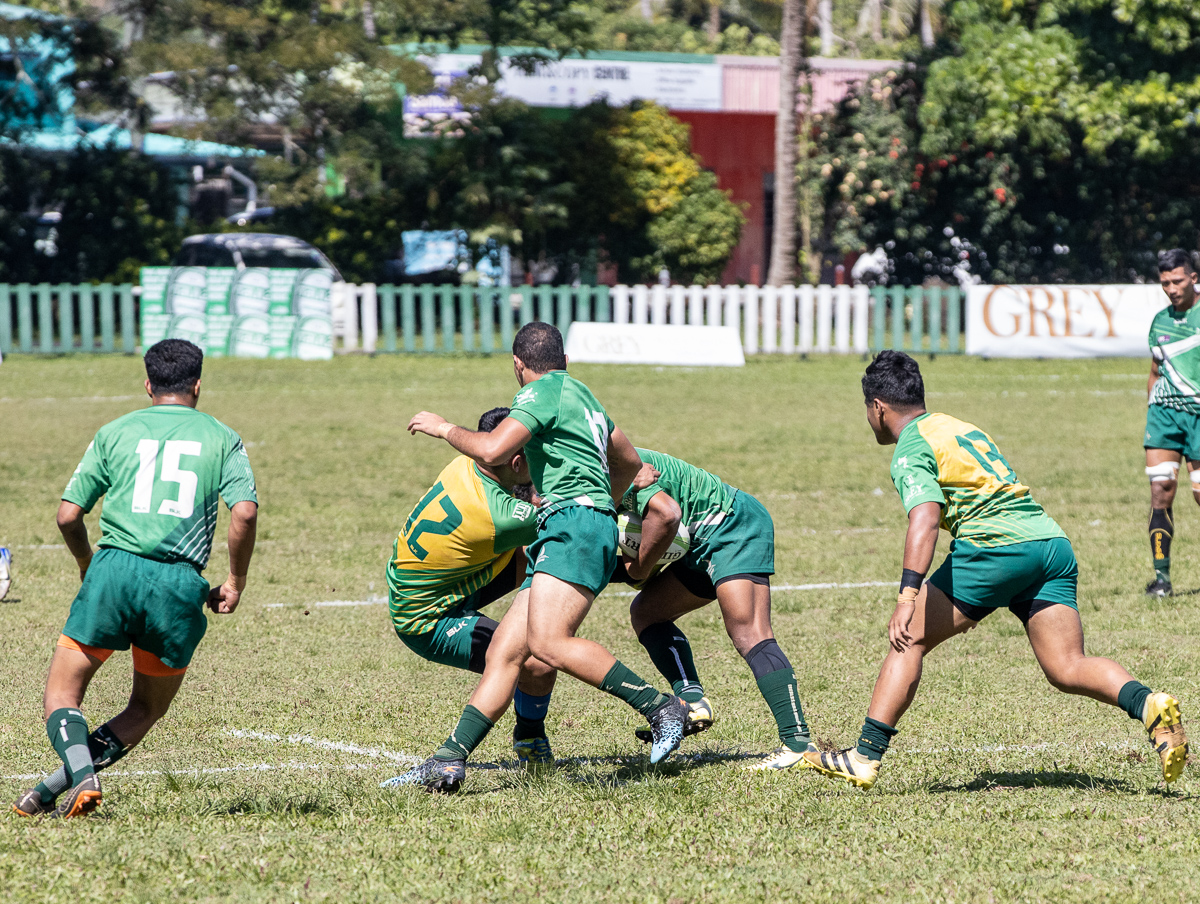 He said the game could have gone either way, and he was glad they gave themselves a chance.

“This will be a good experience for them, especially handling the pressure in games like this.” 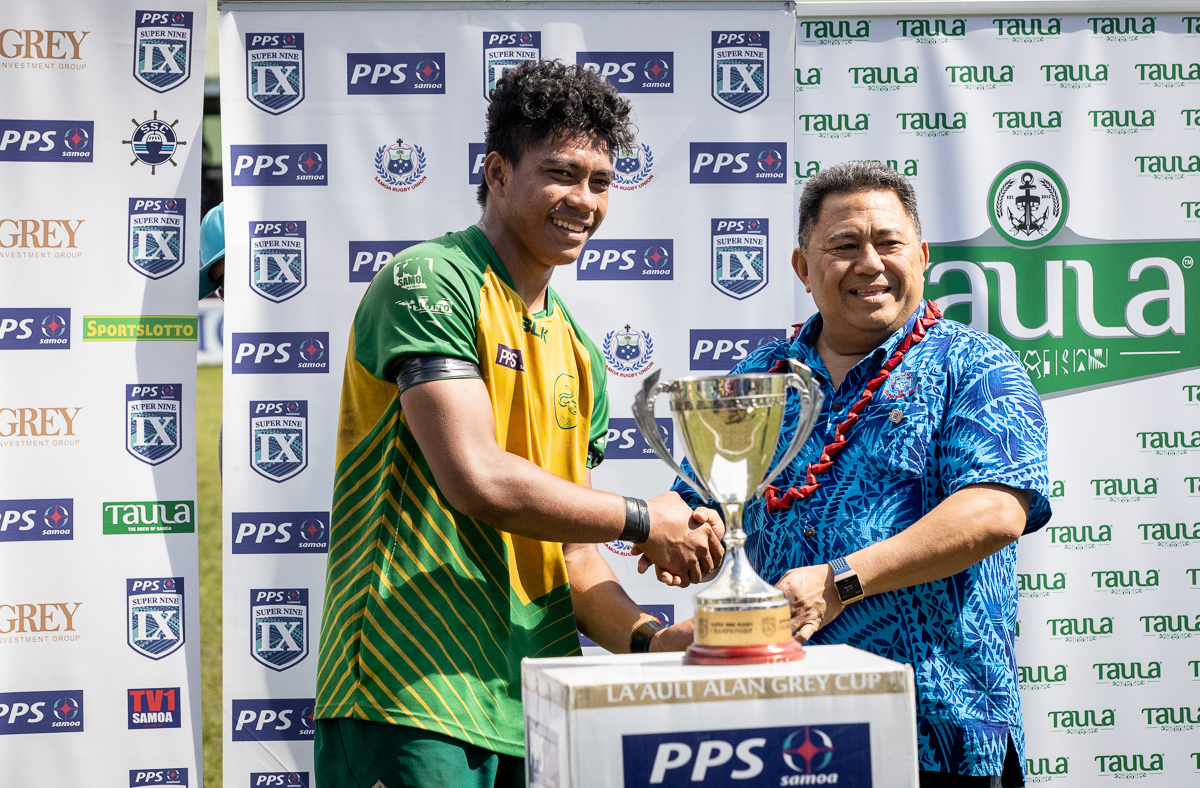