The Latest: Trump: US was 'cocked and loaded' to strike Iran 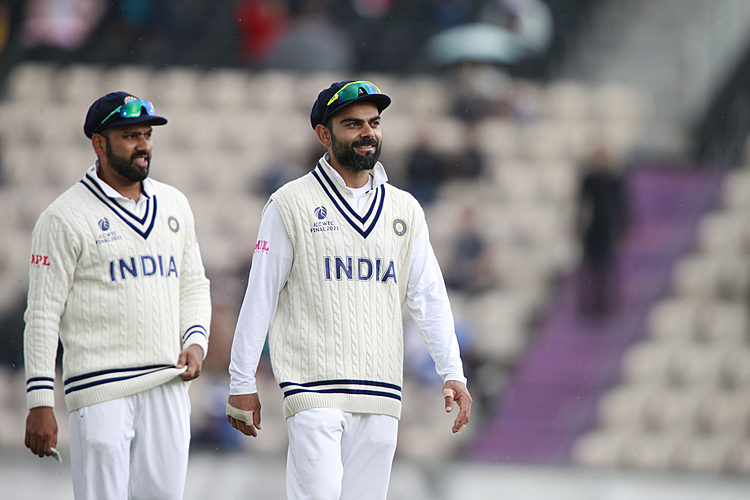