“Cabinet discussions are confidential,” said the Minister when approached by the Samoa Observer for comments.

During his weekly programme with the media, Tuilaepa was asked to comment on Fa’aolesa’s position in Cabinet, and said the fate of any Member of Parliament whether they should continue in public office lies with their voters.

Outside of Parliament yesterday, the Samoa Observer put to the Minister there are reports that the Prime Minister asked him to step down last week and Fa’aolesa refused to comment. 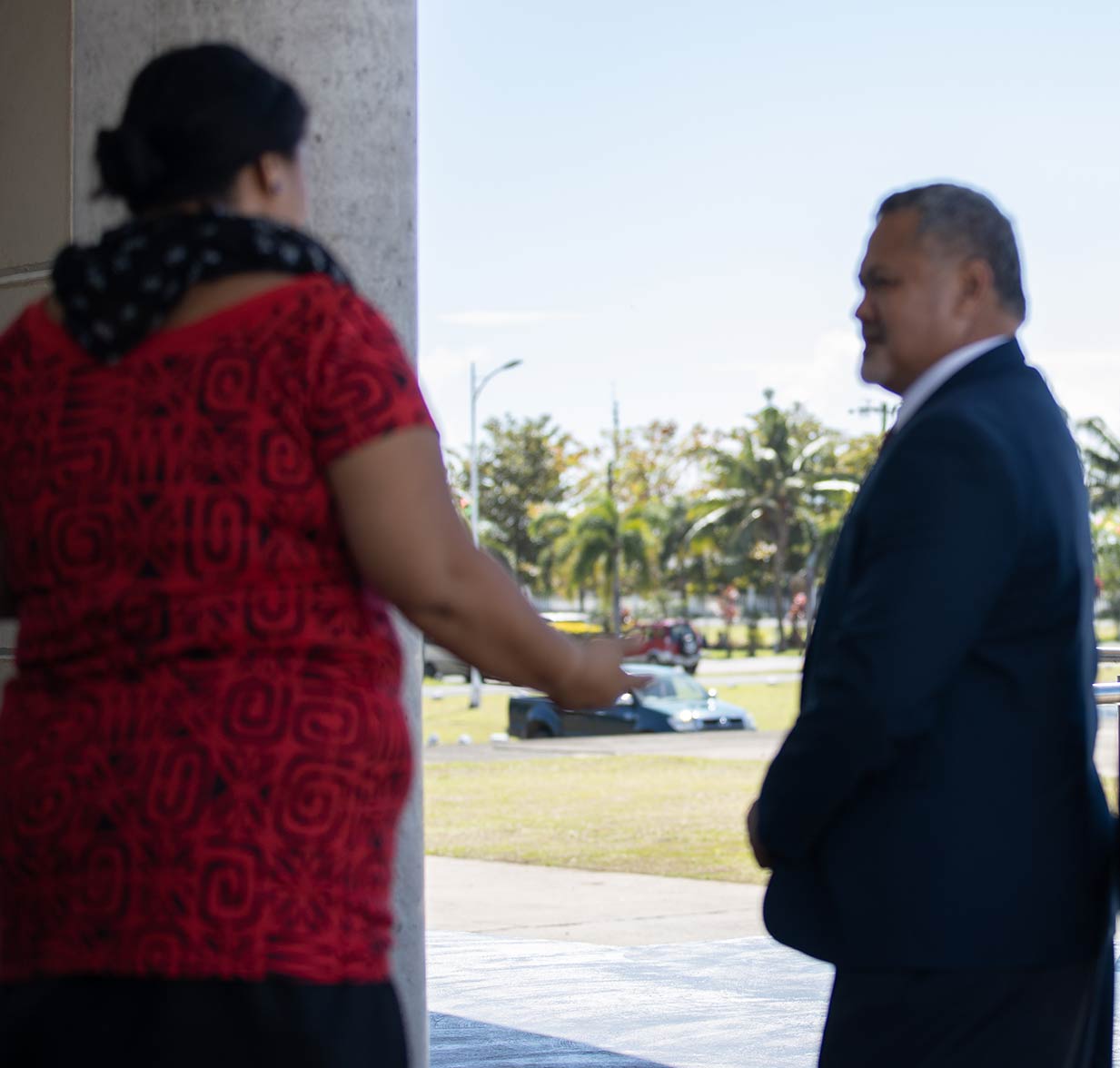 Put to him if that’s his final comment and he said “cabinet discussions are confidential, that’s why I can’t say anything", and walked away.

This follows the termination of contract for the Chief Executive Officer of M.J.C.A., Papali’i John Taimalelagi, as a result of P.S.C. investigation into matters at the M.J.C.A. – including the removal of Court files from the Court to the Office of the Minister of Justice and Courts Administration, Fa’aolesa Katopau Ainu’u.

Papali’i was also investigated for inappropriate behaviour towards female employees, and misconduct in relation to other Ministry employees.