Although conditions are different to what she is used to in New Zealand, Pacific Games sailor, Bianca Leilua, is excited to represent her family and her country on home shores.

Leilua, 22, of Vaivase-uta has previously represented Samoa at the 2013 Pacific Mini Games in Wallis and Futuna, the 2015 Pacific Games in Papua New Guinea and the 2015 Laser Youth World Championships in Malaysia.

The Women’s Laser Radial class participant said she is definitely very excited to compete in Samoa.

“I think everyone’s that little bit more excited that we get to compete in our own waters, which is really cool.”

Leilua was born in Samoa and moved with her family to New Zealand in 2007.

“I was kind of introduced to it then, but I probably didn’t learn to sail until we moved to New Zealand.” 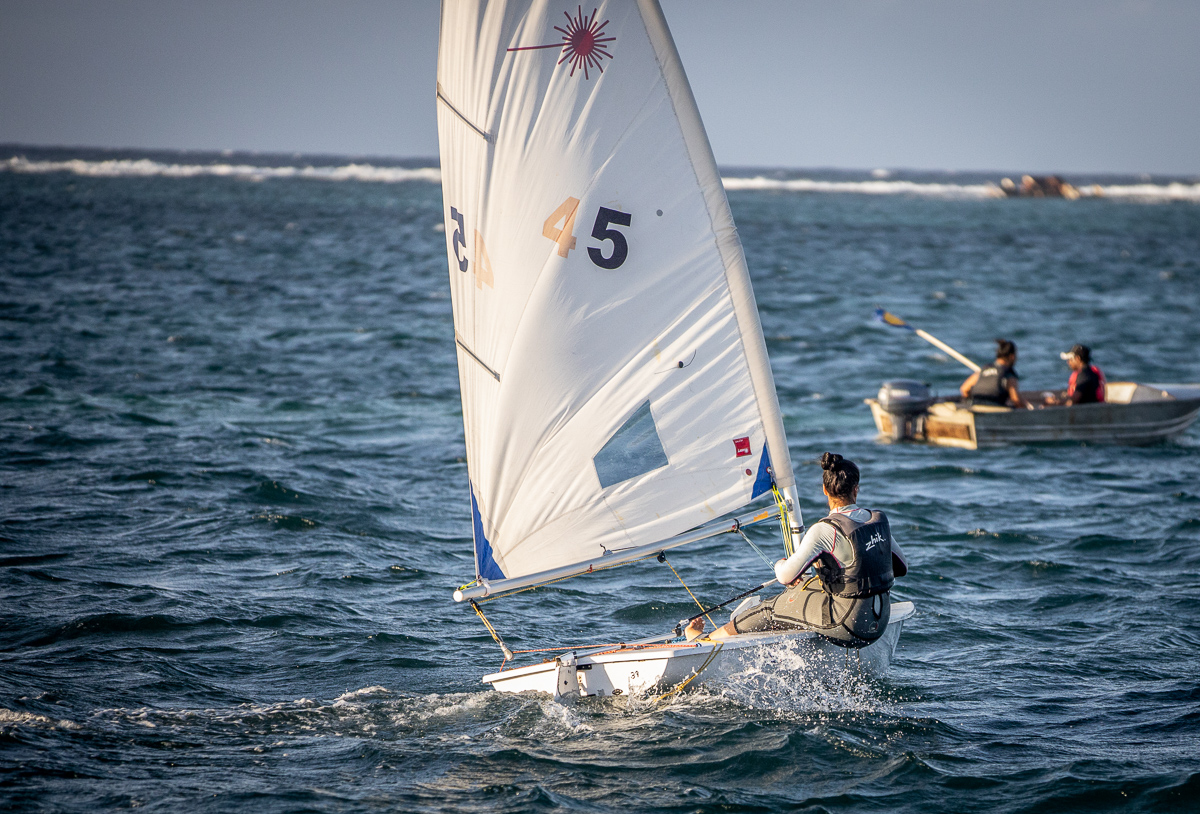 She came to Samoa last week in order to train with the rest of the Pacific Games squad, and said the weather has been completely different to what she had been sailing in in New Zealand.

“Obviously it’s winter over there now and the wind has been pretty strong there.”

Leilua said she had been sailing in winds of around 15 to 18 knots, whereas there was only three to five knots of wind for a regatta at Pacific Games venue Sheraton Beach Resort Mulifanua on the weekend.

“I have sailed in light winds before though, [2015 Laser Youth Worlds in] Malaysia I remember it was quite light.

“Racing and regattas are always different, you never know what the weather is going to be like, so you have to be prepared for any kind of conditions.”

She said she is hoping to medal, and represent her country as well as she can.

“You’ve gotta believe in yourself.”

Leilua said she knows most of the other competitors that are coming, and is confident she can improve on her fifth place finish at the 2015 Pacific Games.

“It’s hard because in sailing if you have a bad day or bad few races it completely throws you back.

“You have to be as consistent as you can, if you have three really good days, and then you have maybe the last two days, last few races go bad, you drop.”

Leilua’s older brother, Eroni, is competing in the Men’s Laser Standard class, and Bianca said it will be special for the family to have them both competing. 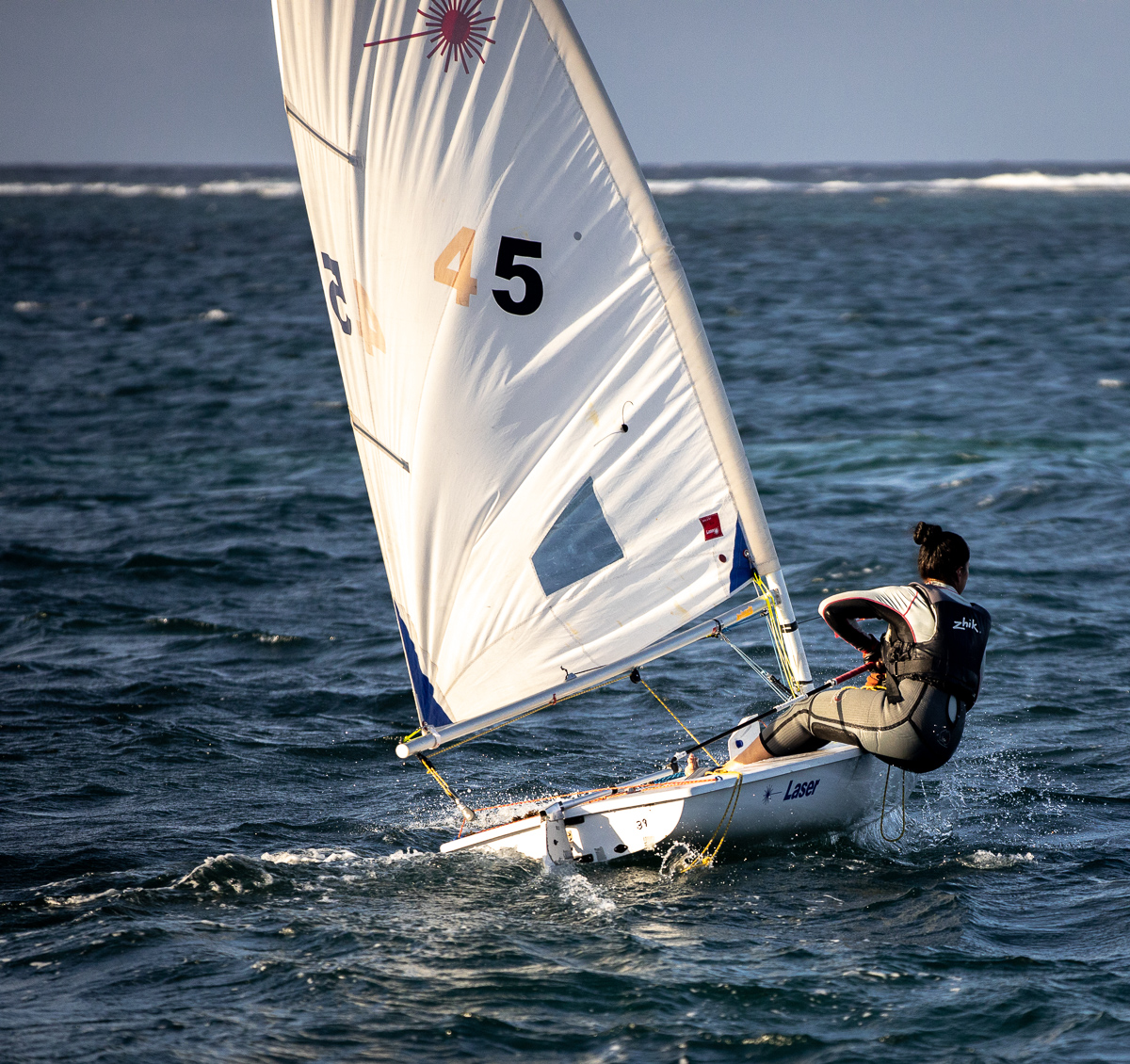 “He’s had a lot more experience than me, so it’s been good.

“In New Zealand we’ve been training together and he’s been coaching me which has been really cool.”

Bianca said sailing is a real family thing for them.

“I have three brothers, and we’ve all grown up in sailing.

“My parents are coming over as well to help with the race committee and stuff because they’ve been around sailing as well.”

She said their experience with major regattas in New Zealand should be a plus for the local volunteers who are still learning.