Coach Matt Parish has also scored something of a coup with two players selected for the New Zealand Kiwis squad turning down the offer to represent Samoa instead.

They are hard running Manly Sea Eagles forward, Martin Taupau, who is returning to the Toa Samoa, and Broncos player, Jamayne Isaako. 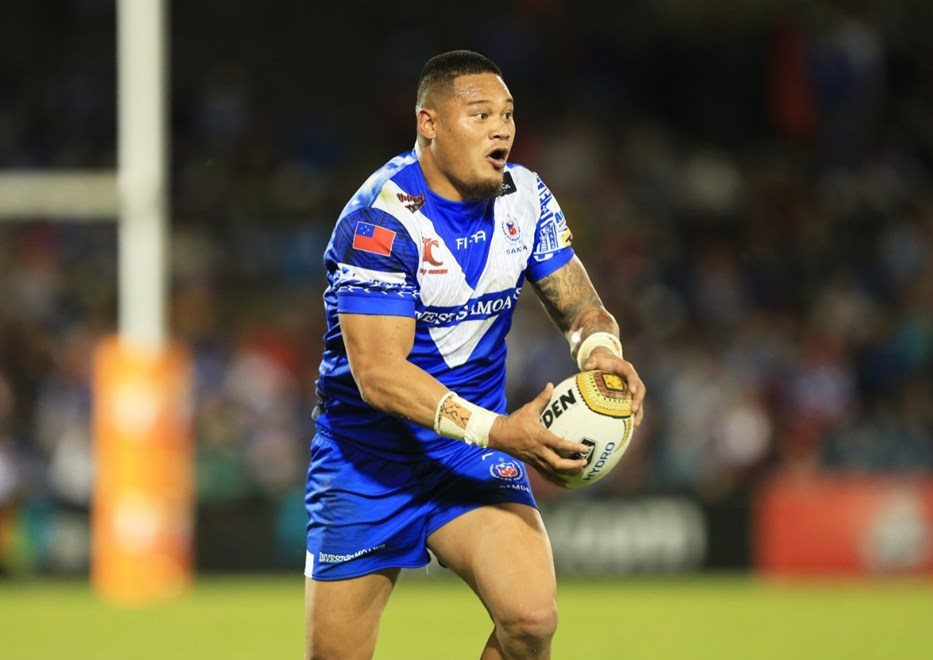 "After hours of soul searching and plenty of discussion with my fiancée and family, I had to make a tough call to the NZ Kiwis coach Michael Maguire this morning to inform him that I have made the decision to make myself unavailable for selection for the NZ Kiwis, and elected to make myself available for the Toa Samoa team once again," Taupau posted on Twitter.

"I am incredibly grateful for the opportunities that were given to me and the ability to represent my birth nation. In 2010 I had the honour of captaining the Junior Kiwis and then made my international debut in 2014!

"Since then I have worn the NZ jersey with pride and passion 24 times and will forever cherish every moment.

"I am a proud New Zealand born Samoan and I hope that sharing my reasons will help you find the courage to follow your heart and be true to yourself."

The Toa squad initially included Fa'amanu Brown of the Bulldogs but he has since been replaced by Moses Leota of the Penrith Panthers due to injury. 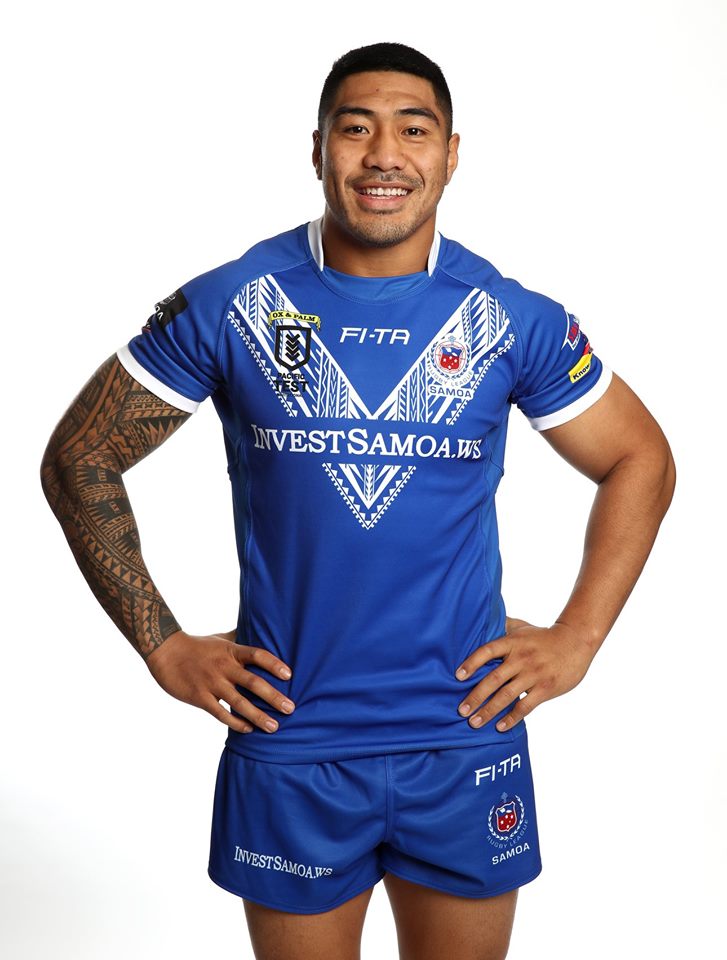 The team will also feature a new centre pairing this Saturday with St. George Illawarra Dragons centre Tim Lafai ruled out with an ankle sprain and veteran Joey Leilua also sidelined with injury.

The team is filled with N.R.L talent and they will be up against a P.N.G. team also brimming with N.R.L. experience.

The Toa Samoa is meeting their fans in Sydney on Tuesday as they gear up for the weekend’s test match. Toa Samoa vs PNG will follow a test between Fiji and Lebanon, the same day New Zealand is playing Tonga. 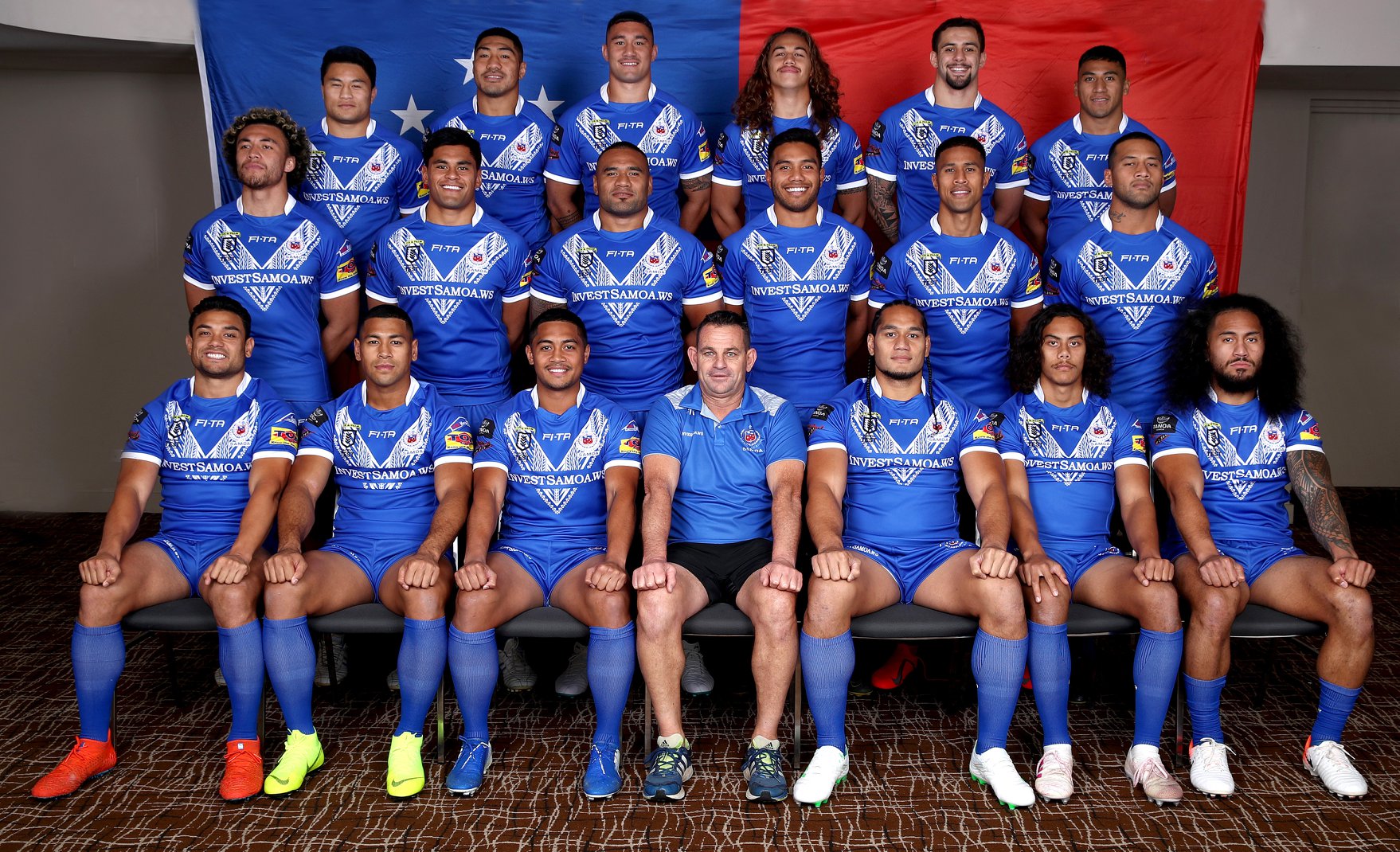