Ministry sends out message with billboards

Twelve billboards cautioning the public about the impact of sand mining were commissioned during the National Land Week celebrations at Lalomanu.

"These are the villages heavily involved with sand mining and most of the sand mining is done unlawfully," said Va'aelua.

"But now that the chiefs and committees of the villages have been consulted, and showed that these are needed as part of the village efforts to control these practices of mining sand, without looking at the impacts on the environment," she said. 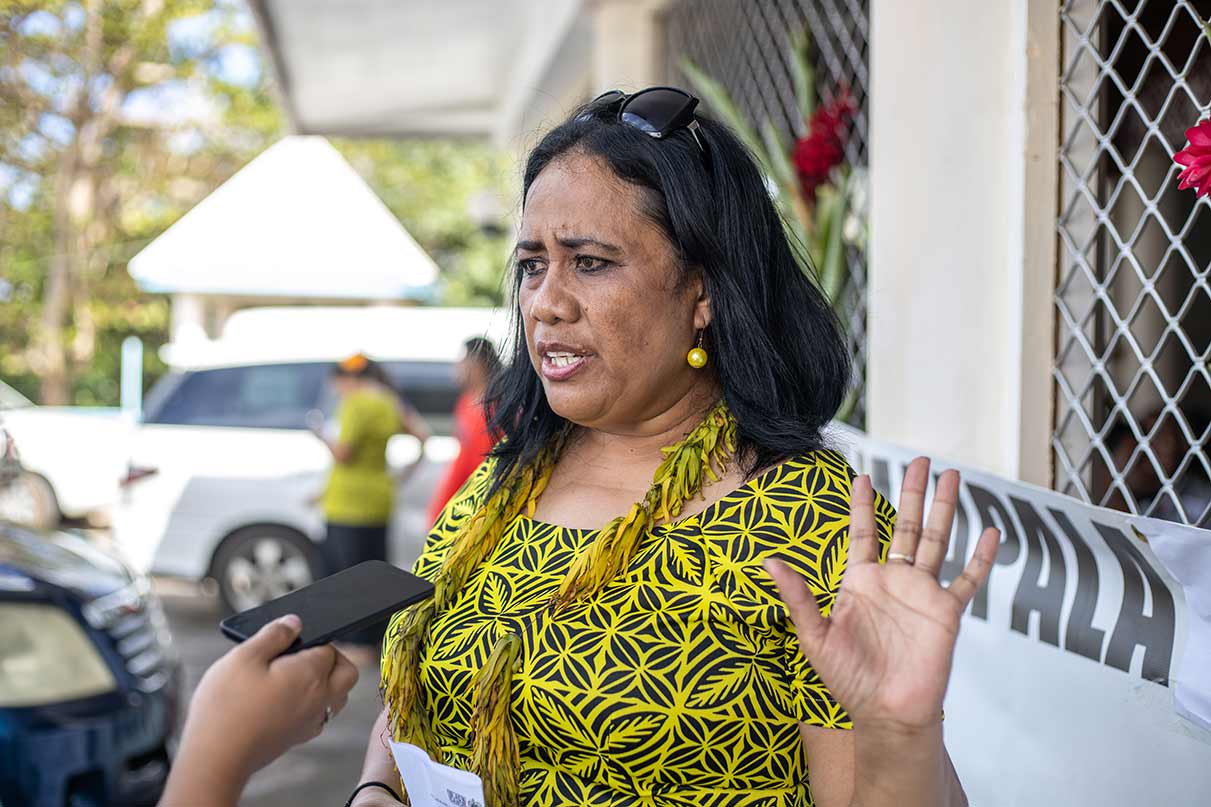 She said the aim is to not to ban sand mining, but to control and inform the people of the regulations they need to follow.

"We want to inform them that there are processes that go into these things, under the Ministry of Natural Resources and Environment that implement these requests and requirements for a permit if they want to extract sand," said Va'aelua.

A representative of the Lalomanu Women's committee, Sesilia Alailesulu Fa'afouina, told the Samoa Observer that most of the culprits extracting from their lands are people from other villages.

"We have a big village and people are starting to see clearly the impacts of sand mining and most of these people coming in to extract our soil and sand aren’t even from our village.

"Like some are the Government to fix roads and such but with flat lands they’re fine.

"Even with the landslide that occurred, it wasn’t the villagers' fault but the Government contractors that came and started to dig because they needed boulders and rocks for fixing things that need fixing," said the 63-year-old.

She said the billboards will go a long way in notifying the sand miners of the proper processes to follow if they want to extract sand from Lalomanu.

"But with these it is clear that they cannot just take sand, gravel or rocks, they have to go through processes with the chiefs and Member of Parliament.

"And even now, people are afraid to let people extract from their lands ever since the last landslide occurred, and families do get penalized if they allow sand mining from their lands," she said.

Sesilia added that the more people know, the better Lalomanu's environment will be.

National Land Week 2019 will be closing officially today, at Faasaleleaga No. 5 in Lano, Savaii where other billboards will also be launched. 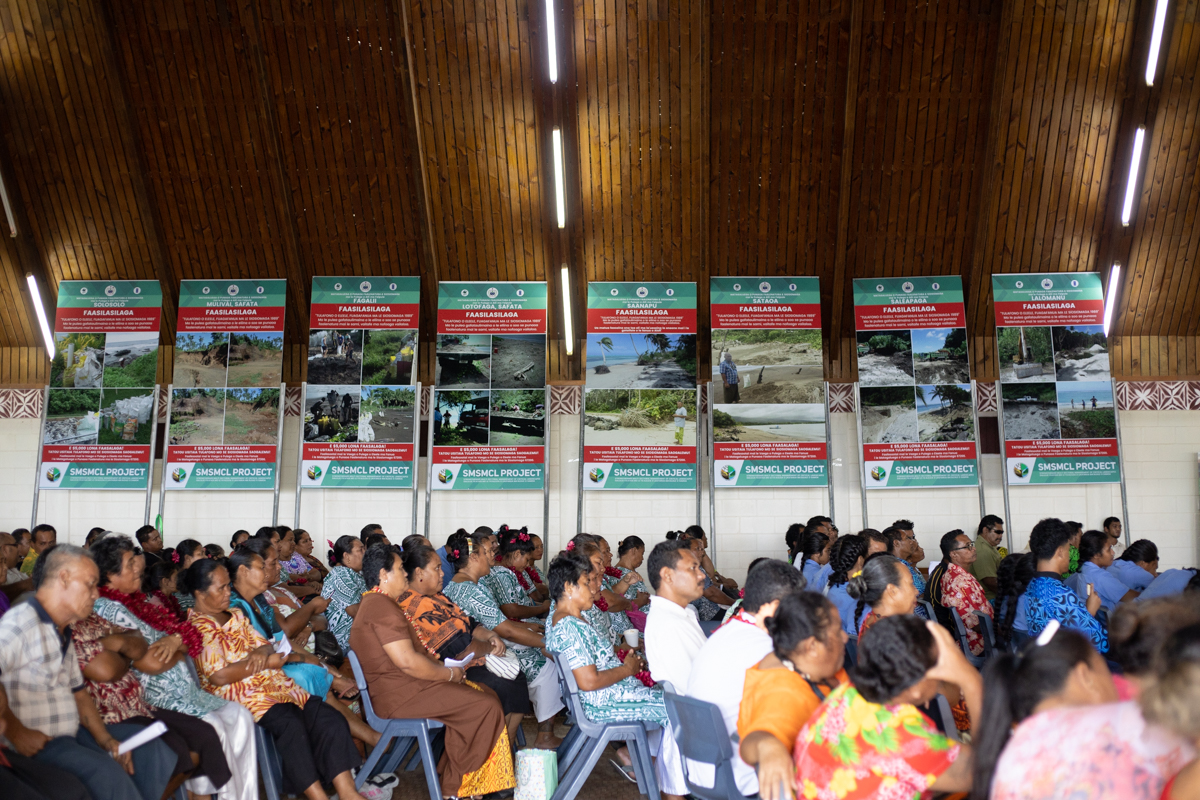