After a final trial last Friday, the Manusina 7s squad for the Pacific Games rugby sevens tournament has been narrowed down to 14 players.

That group will work together in a three week camp at the Samoa Rugby Union High Performance Unit at Tuana'imato.

Following the camp, a final team of 12 will be picked to represent Samoa at the Games on the 12th and 13th of July.

The squad is a mixture of girls local to Samoa and those who are based overseas. 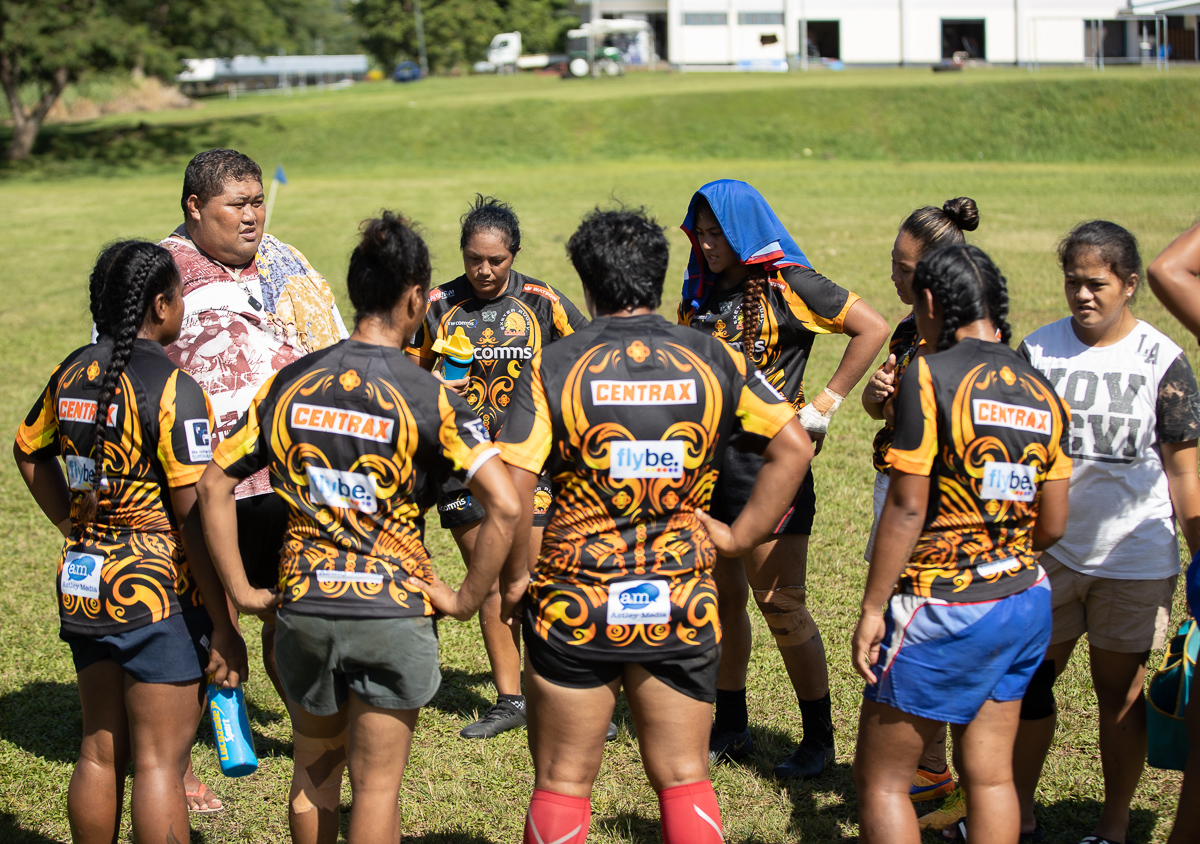 “The majority of our local girls are really short so we need someone taller for our aerial ball, especially at kickoffs and lineouts."

He said they also sought a pacy winger and playmaker to bolster the local core of the team.

La'auli said it can be tricky to work the overseas players in to a group that have already been playing together.

“We just give them the programme to work on over there, once they get here they have to meet those marks for their fitness."

He said they expect to win gold at the Games.

“And have a good hit-up with some of the good teams that are coming here, that’s the other goal for us."

“We want our girls to stand up against those big teams."

The team features six of the women that won the Asia Pacific Championship with the Manusina 15s last month, including the co-captain of that team Masuisuimatamaalii Tauasa Pauaraisa and star fullback Soteria Pulumu. 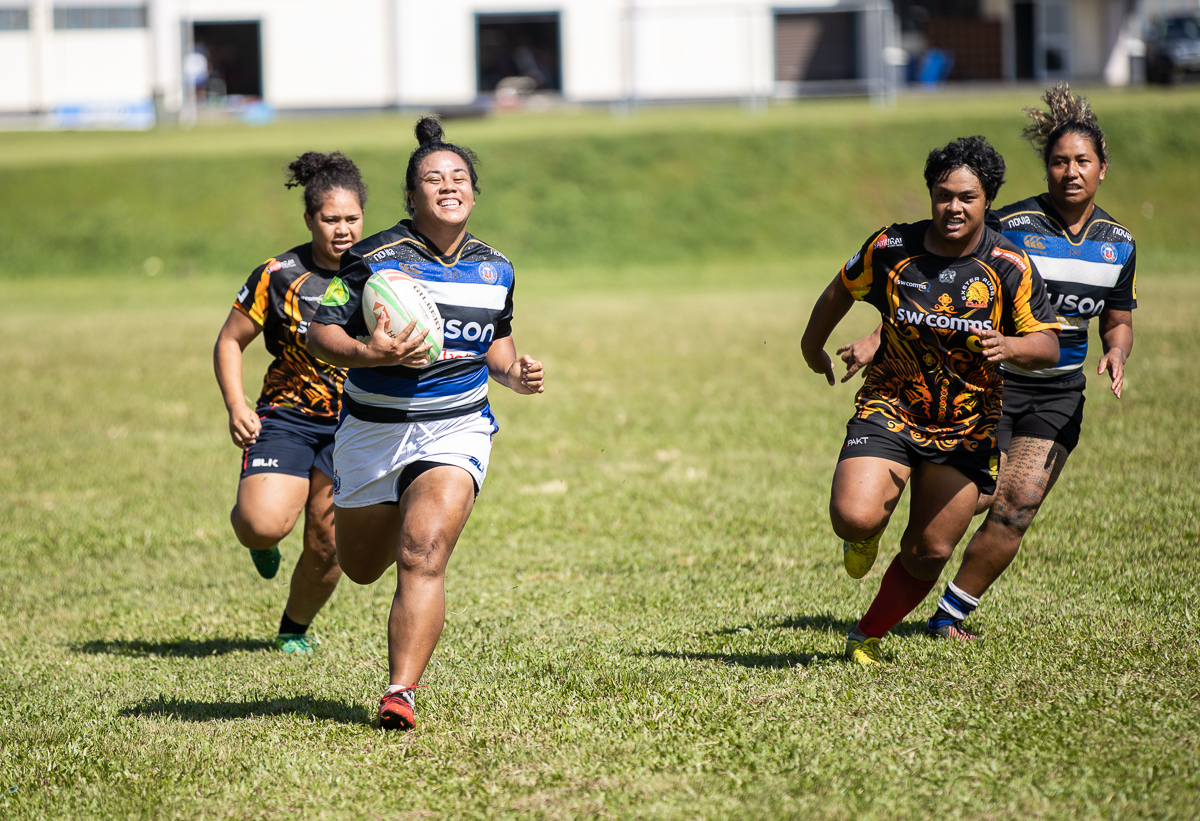