Boxers on track to fight for medals at Pacific Games

The 10 fighters who will represent Samoa in boxing at the Pacific Games are moving into the business end of their preparations for the competition in July.

Boxing at the Games will take place in Savai'i from the 16th to the 19th, and eight male and two females will fight for Samoa across 10 divisions.

“A lot of the preparation that we’re doing now is based on tactics and ringtime," said team manager Fesola'i Va'aiga Tuigamala. 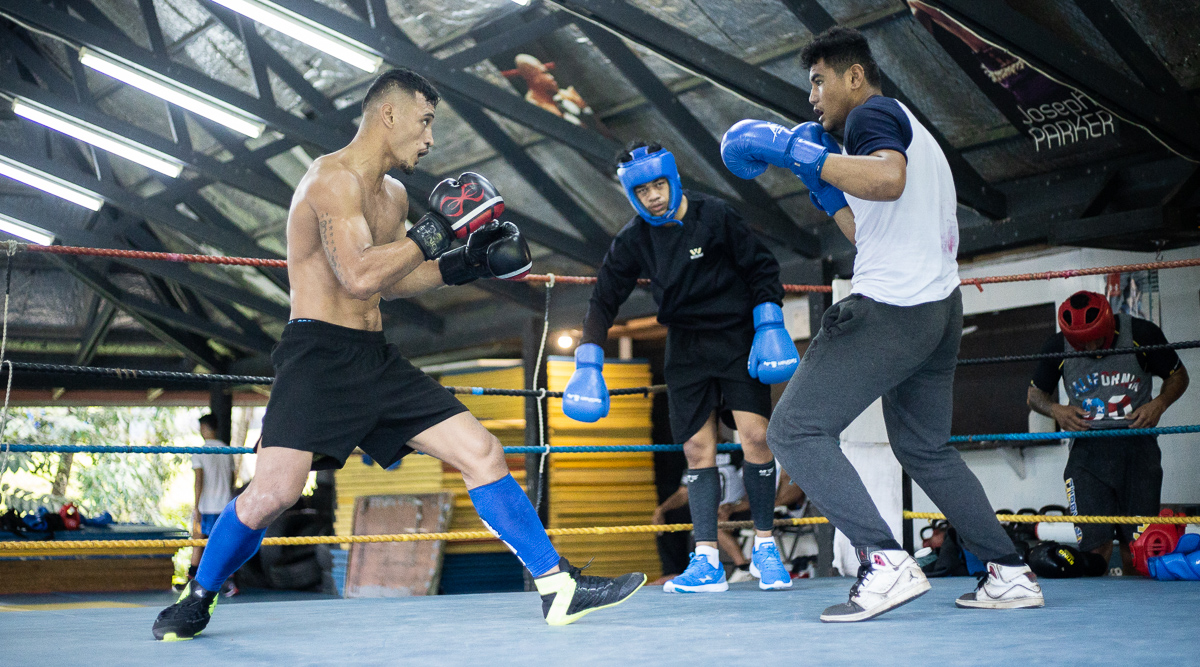 He said that's where they benefit from having inter-club competition every weekend through the year.

“It’s not all about sparring or hitting hard, it’s also getting them a lot more aware mentally and psychologically.

“This game is probably more so mental than physical."

Fesola'i said he can't complain about the team's preparations, particularly with 24 fighters (including a development squad) having spent time training in China over the last few months.

“They’ve come back and a lot of them are in great shape.

“We’re on song, we’re on track, we’re not cocky but we’re confident our team can compete and compete very well." 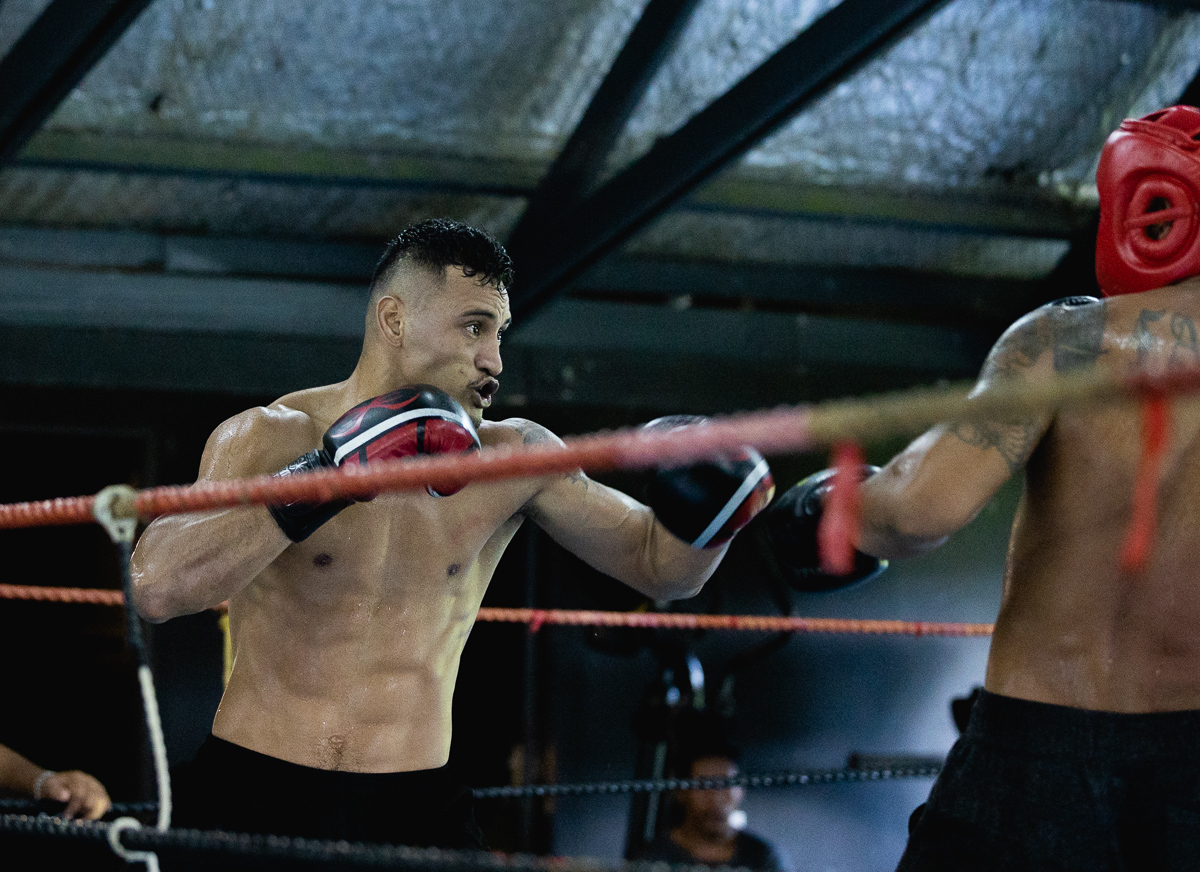 Fesola'i said the team have realistic expectations of winning at least three medals over the Pacific Games.

“We’ve got self-belief that we would like to win more, but we also understand we have to earn it."

He promised the team would come prepared and ready to fight.

“I encourage all our local supporters and the general public to come and support us.

“Because these guys are doing it for the name of Samoa and for love." 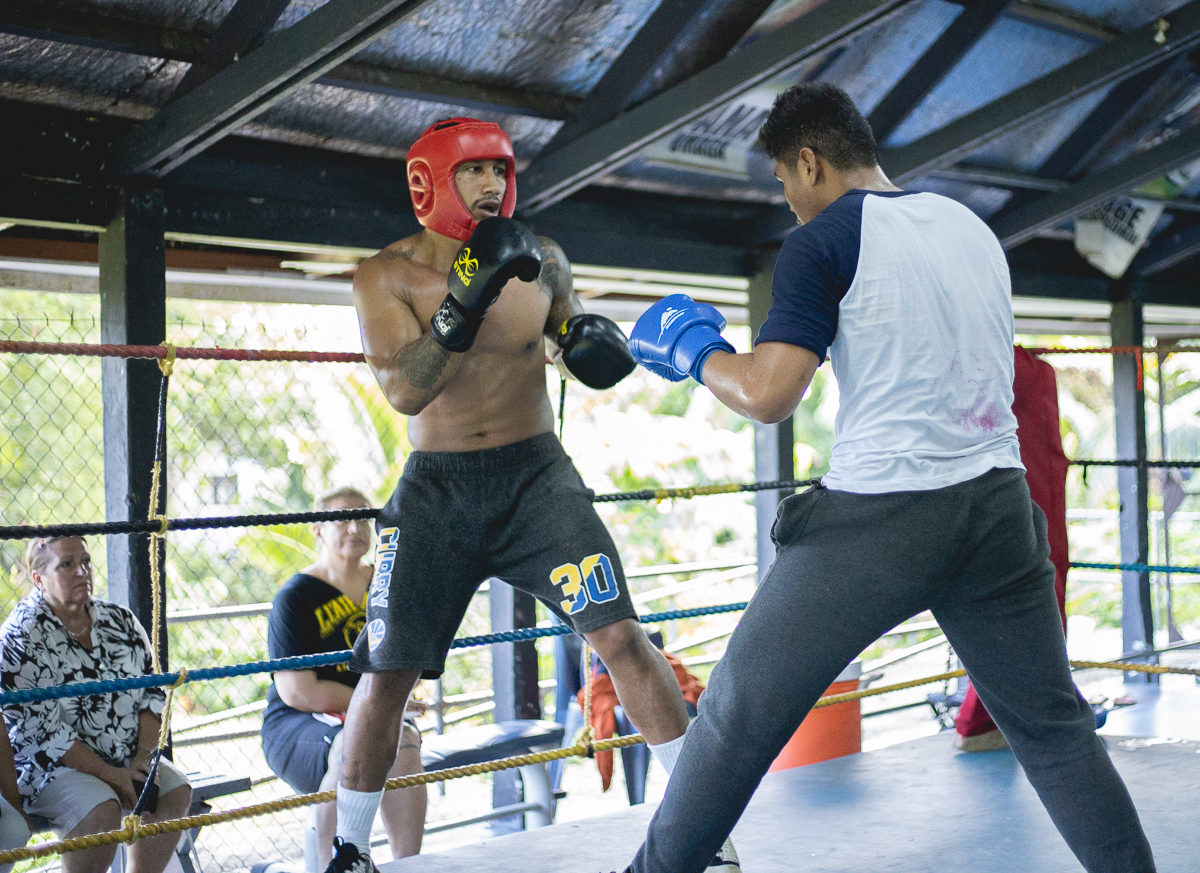 To'aletai surprised the team by coming along to a training session last week.

Fesola'i said it was good to have his presence around the squad.

“Shares a lot of experience with the team, we’ve had him in our prayer meetings, and to come here and critique the sparring is fantastic.

“It’s like anything, when you see your icon and your role model in your given sport, it gives you a big lift."