The marriage was the coming together of two cultures according to Mr. Koroicumu, who said marrying his Samoan bride is truly a blessing as the two cultures combined. 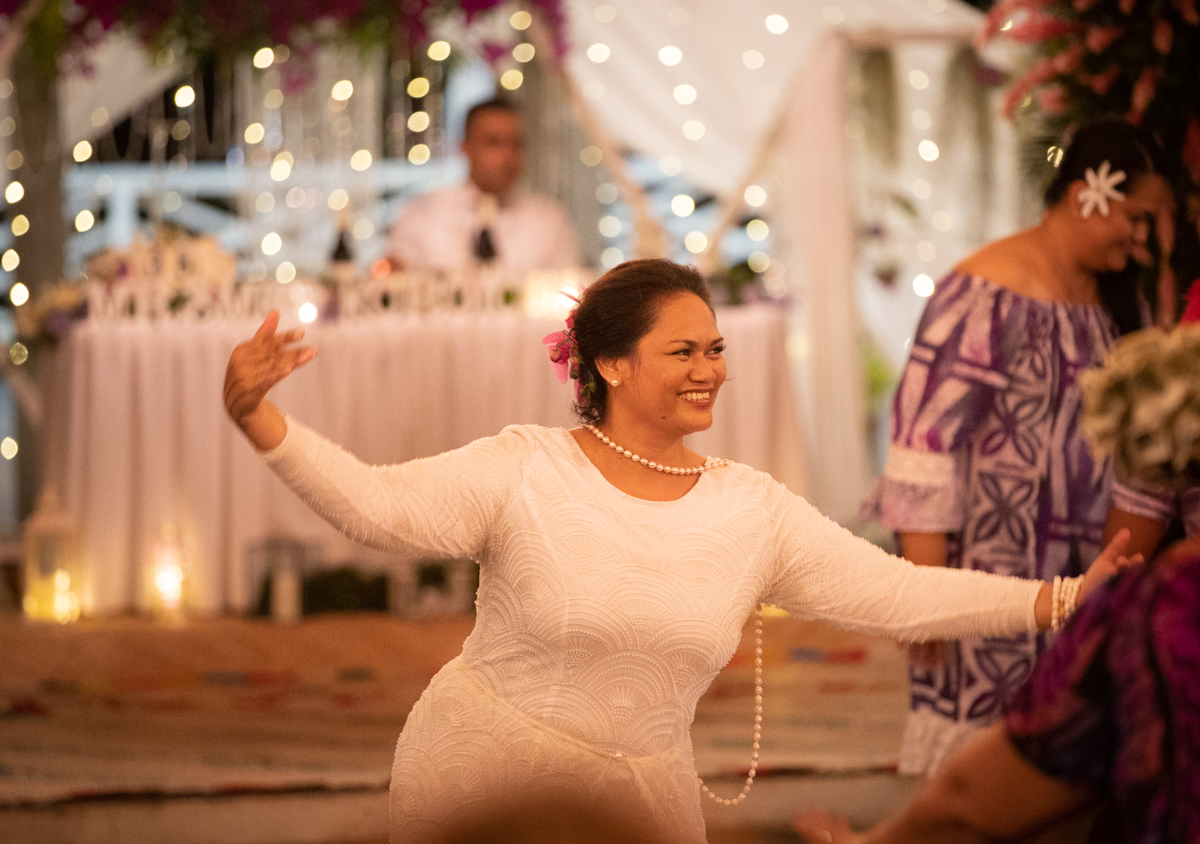 The newly wedded couple's marriage follows in the footsteps of their five-year-old son Ethan Taefu, who they both described as nothing but happiness of their lives.

Mrs. Koroicumu works in marketing management at the Samoa Tourism Authority and her former boss, Papalii Sonja Hunter and her successor Fa'amatuainu Lenatai Suifua, who were both present at the wedding. 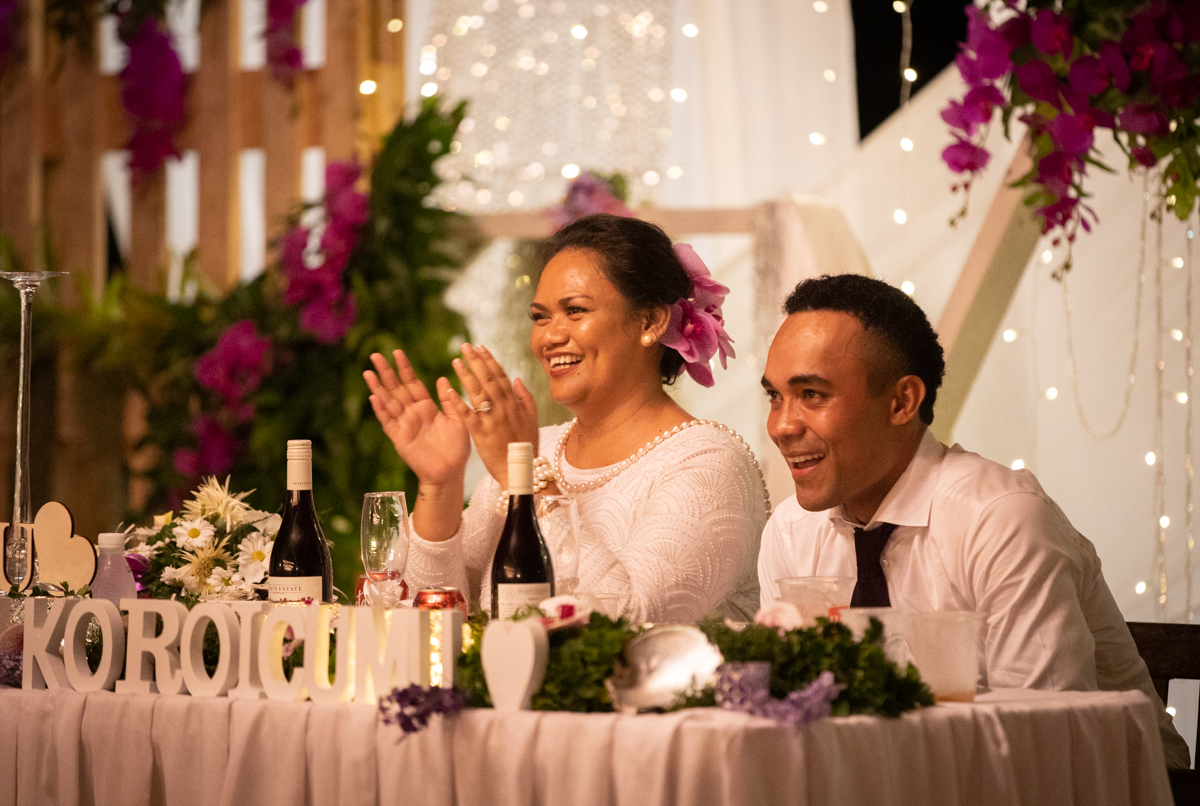 As for Mr. Koroicumu, he moved to Samoa to study at the University of the South Pacific (U.S.P) in 2010 and met his bride three years later.

“I finished by bachelors, postgrad and now up to my masters and I’m happy to have my beautiful wife and son around me for this journey,” he added.

The mother of the groom, Alumita Sereki, said it has been amazing and they are truly proud to have a Samoan as their daughter-in-law. She travelled all the way from Fiji with relatives for the occasion.

“We are so blessed to have Poinsettia as part of our family and her coming from a Samoan culture is beautiful. I’m proud of my son for his right choice and we can’t wait to see them built their future together with my adorable grandson Ethan,” she said. 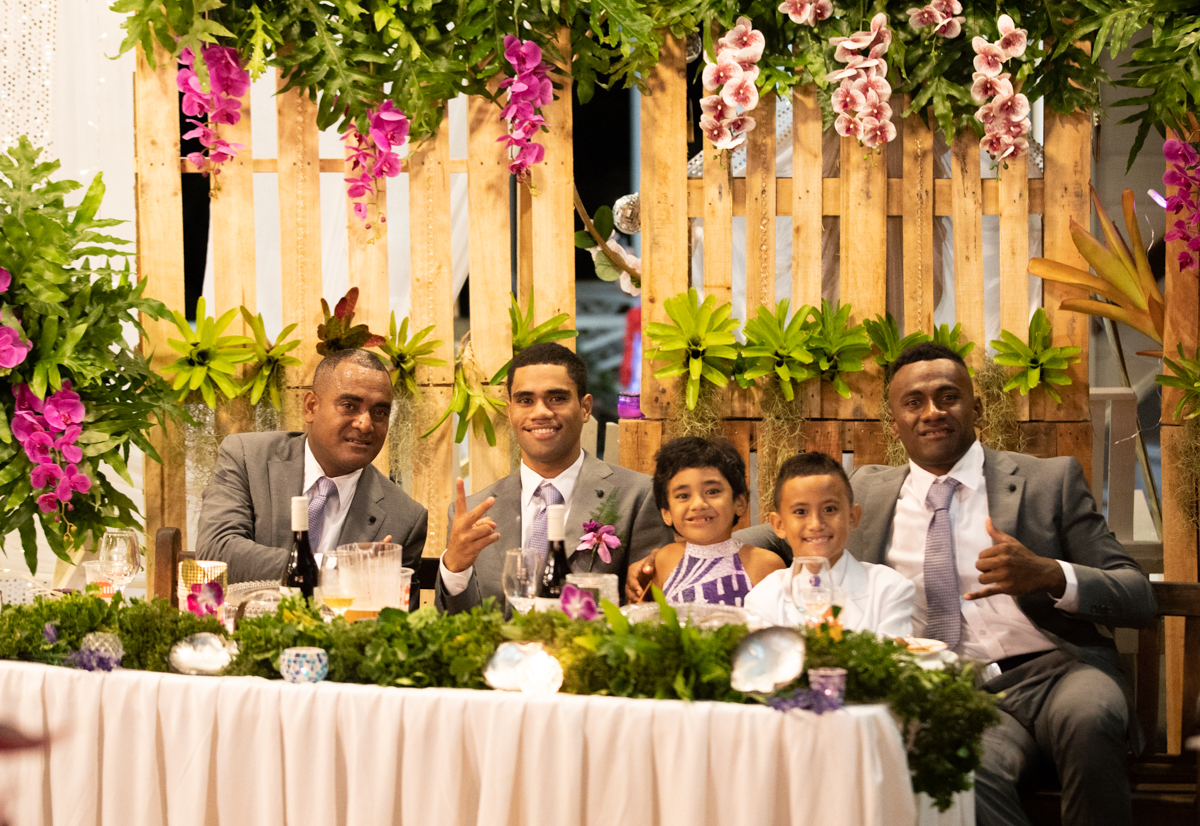 The day before the wedding day, Mrs. Sereki and her Fijian relatives presented Fijian gifts to Mrs. Koroicumu’s family as part of their Fijian tradition and respect for the bride’s family.

Usually, the groom’s family always leads the wedding preparations as part of their traditions. But the father of the bride, Lalu Henry Taefu said it would be disrespectful for their Fijian-in-laws if they let them do everything.

“They told us it’s part of their traditions to handle all the wedding preparations but in the Samoan culture, both families work together and that’s how the wedding is being handled right now,” he said.