The resort was established a decade ago.

Despite the challenges currently being experienced by the tourism industry, the businessman told the Samoa Observer he had to make the investment believing that the industry would recover. 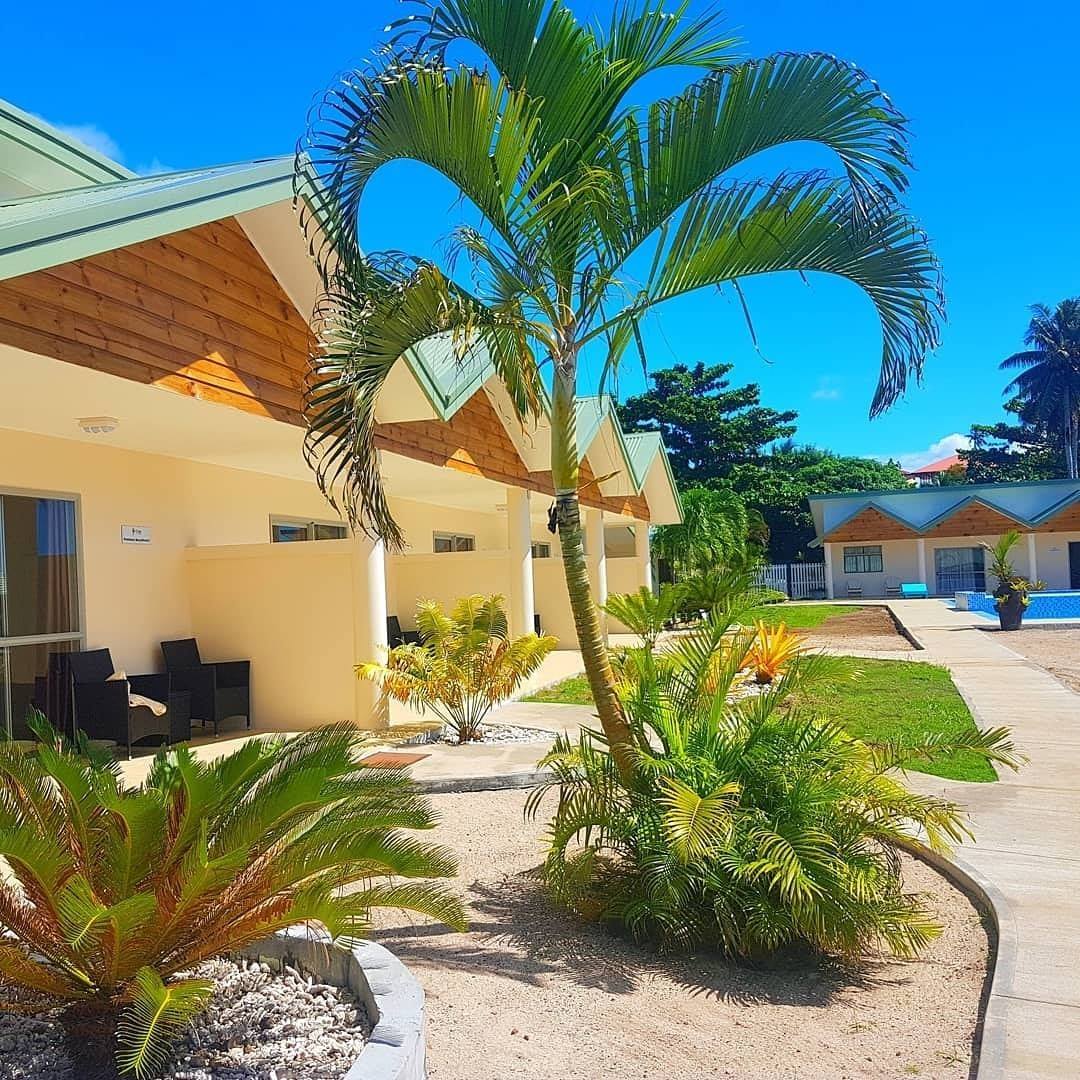 The resort means everything to Ala'iasa.

“Leuaina Resort is named after my dear my mother and it’s not just a business to us," he said.

“It’s where we grew up, and all the staff are from my village and we employ 40 plus people from Faleapuna.

“We attended school in Apia from Faleapuna, and growing up I visualised how to improve life in the rural areas, especially for my village, that idea gave birth to Leuaina Resort,” he added.

Alai’asa said his company's $2 million investment was part of their long-term strategy as he believes the industry will improve when the "right people" get involved.

The region's tourism leaders Fiji, Tahiti and Hawaii are setting the benchmarks, he added, and Samoa should learn from them in order to get to their level.

“Look at it this way, why is Fiji, Tahiti, Hawaii thriving? It is because they are doing something right and we should mimic their tactics to get to the level they are. I think we need good people to lead the tourism industry and promote and market Samoa to the world.

“I have confidence the tourism industry will improve with the right people involved and they can work with the Government to promote Samoa globally. It is not an easy industry," he said.

But operating a resort and managing its staff is not easy, and the local businessman and his family have had their challenges over the years. 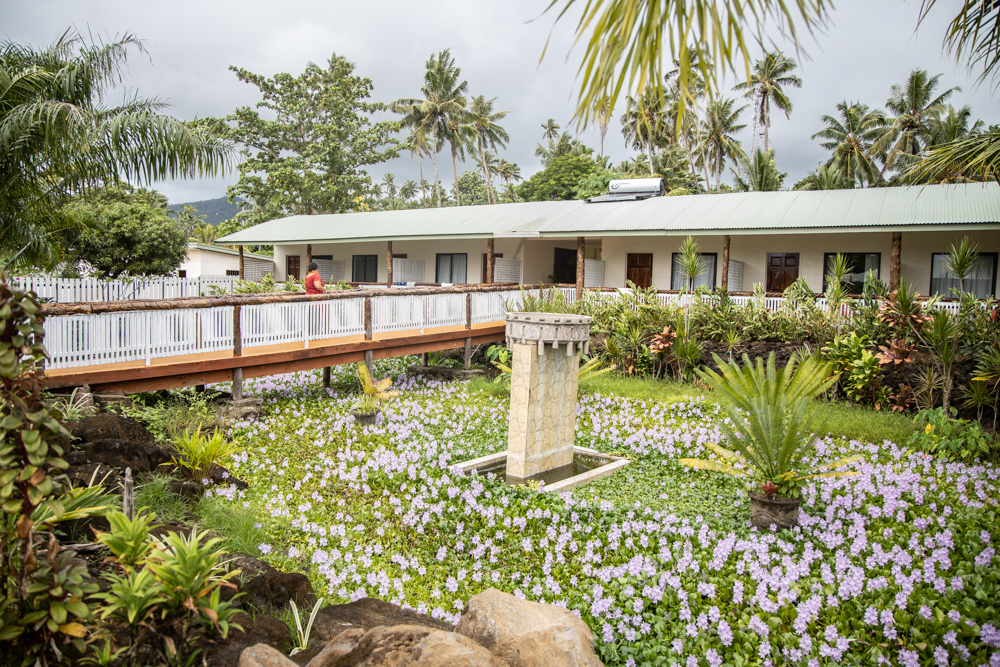 One challenge they faced is getting their local staff to accept their responsibilities, which at times clashed with employee's own views on how they should do their work.

“And sometimes our people take offense to the tasks given to them, such as cleaning the restrooms. I find that in other countries, the cleaners understand their role and duties, but our people sometimes have pride and don’t want to clean the floors.

"That’s a big hurdle, but for Leuaina we have invested in sending our people overseas for training and we also invest in refresher courses of customer service training,” he added.

Ala'iasa said the resort's management had to work to get their staff to change their views on how they worked.

Having run the resort for over 10 years, the family decided that was time to upgrade their service and cater for the high-end market.

“After much consideration of the type of customers we seek to cater, we opted to upgrade to an affluent clients.

In the past we offered $100-$150 tala per room but it’s not economically feasible. You may get a full house, but there was no profit.

“And after 10 years, we decided to move up to a different market, high-end market to break even,” he added.

As part of the $2 million investment, the resort's restaurant was also expanded, which excites Alai’asa. 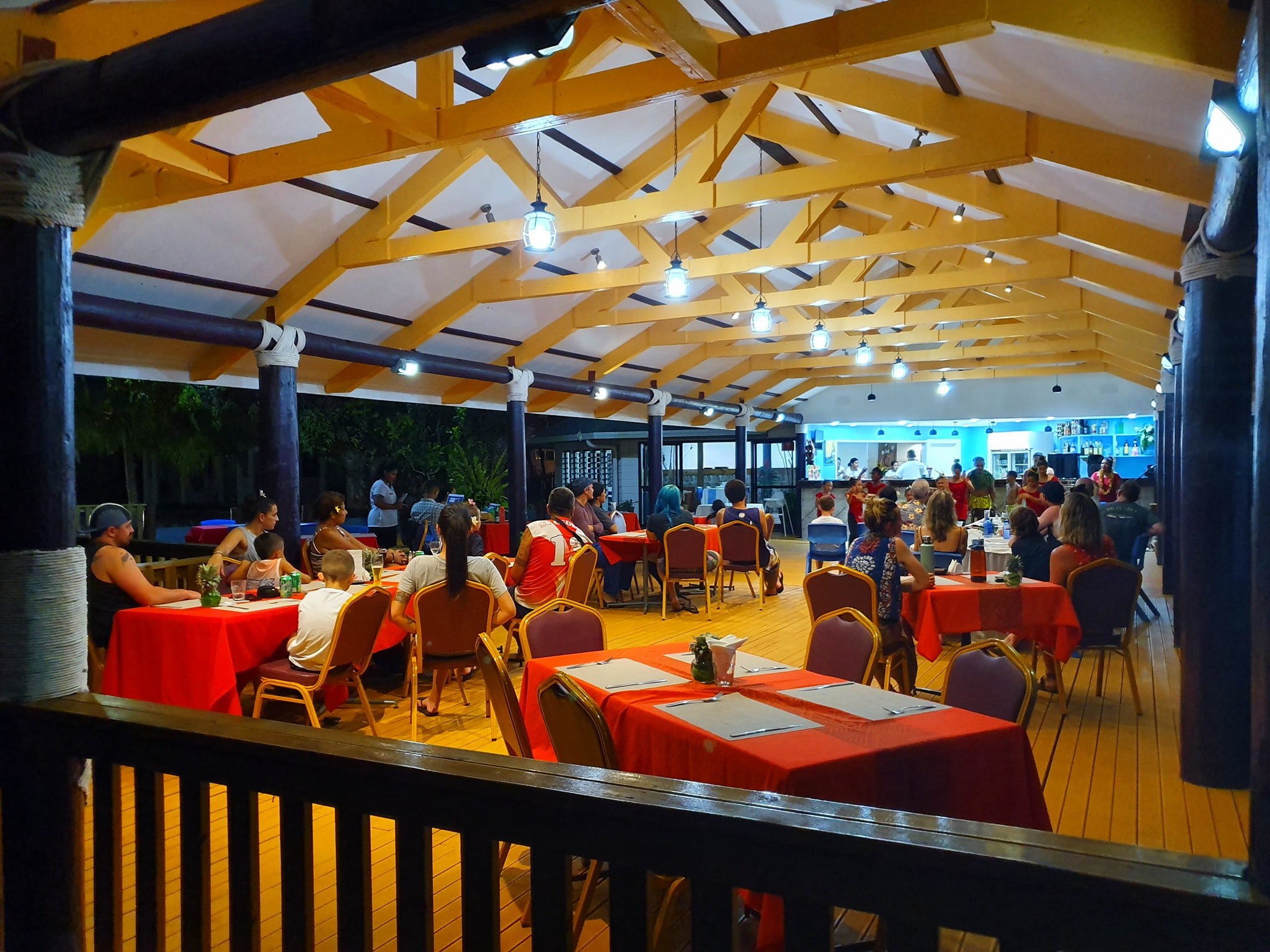 “The restaurant deck has been extended 25 meters out on the water. There are 27 premium rooms including the beach guest house suites, we extended the swimming pool and the beach front," he added.

Located on three acres of land in Faleapuna, the resort opened for business in April after it was closed for four months for renovation. It is located next to the famous Piula cave pool. 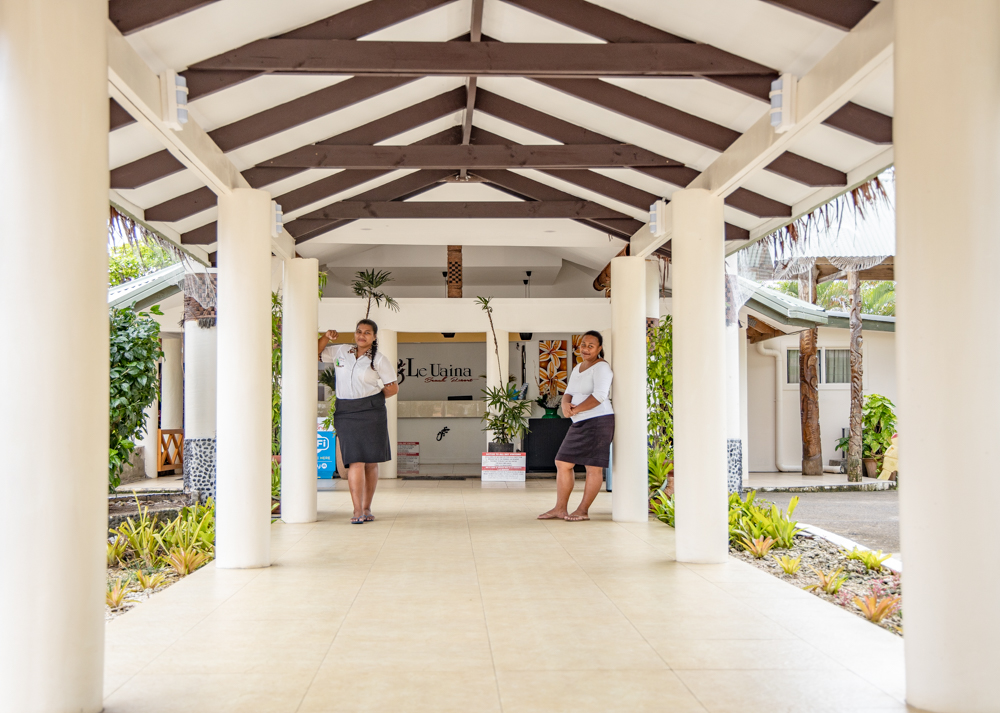 Alai’asa said the resort was carefully built around the estate's natural environment, including a magnificent tropical almond tree that is over 100 years old and proudly stands in the middle of the resort's deck and restaurant area.

He also commended his wife, District Court Judge Alalatoa Rosella Viane Papali’i and their children for their support during the four-months renovations which took four months to complete.