The committee and all the participating teams after prizegiving at Saipipi. (Photo: Sialai Sarafina Sanerivi )
Cricket

The Pafalo team from the village of Toamua in Apia are the new champions of the Savai'i International Kilikiti annual tournament.

Pafalo gave the game their all, which made them the undefeated team throughout the one-week tournament.

The President of the team, Fata Opeta, credited God for their win.

“We’ve worked so hard for this and now that we’ve achieved our goal, we give all the thanks to the man above,” Fata told the Samoa Observer.

“Leaving our families behind to be here for this tournament was a challenge, but we are grateful that it was worth it.” 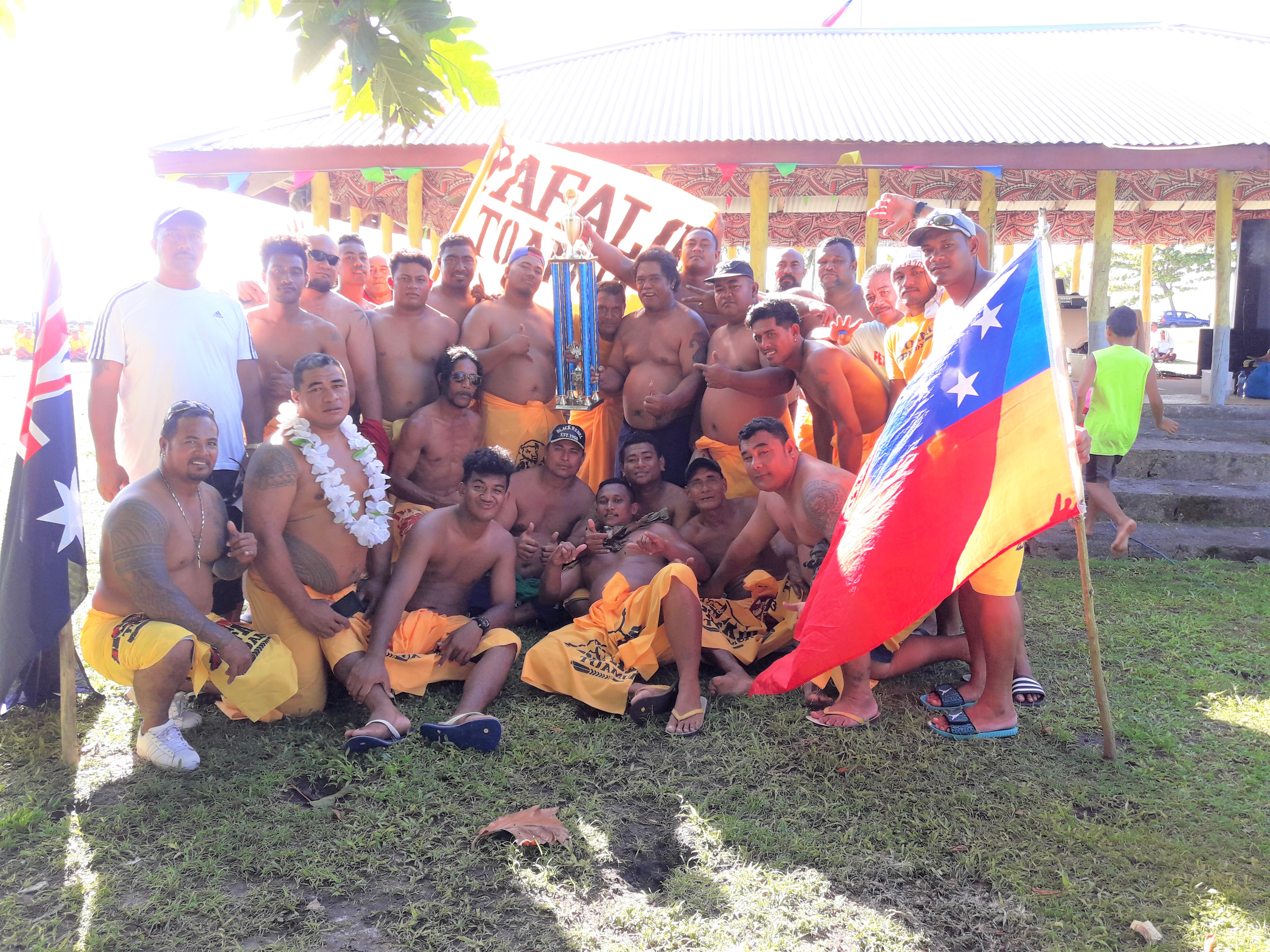 Fata said the Pafalo team had three weeks to prepare for the tournament.

“There were challenges here and there especially in terms of finance, but God always provides and we are so happy with the results.

“Everything turned out all right in the end.”

This isn’t the first time the Pafalo team has won in the Savai'i annual kilikiti tournament.

This kilikiti tournament is held every year in the big island of Savaii with the aim to revive one of Samoa's traditional game.

Speaking to the Samoa Observer, Fata Opeta encouraged more people especially the youths to be involved with the sport.

"This is Samoa's traditional game and we seldom see our children play the game," said Fata.

"This is why this tournament is very important as it helps keep the game alive and going.

"We would love to see more teams in the coming years." 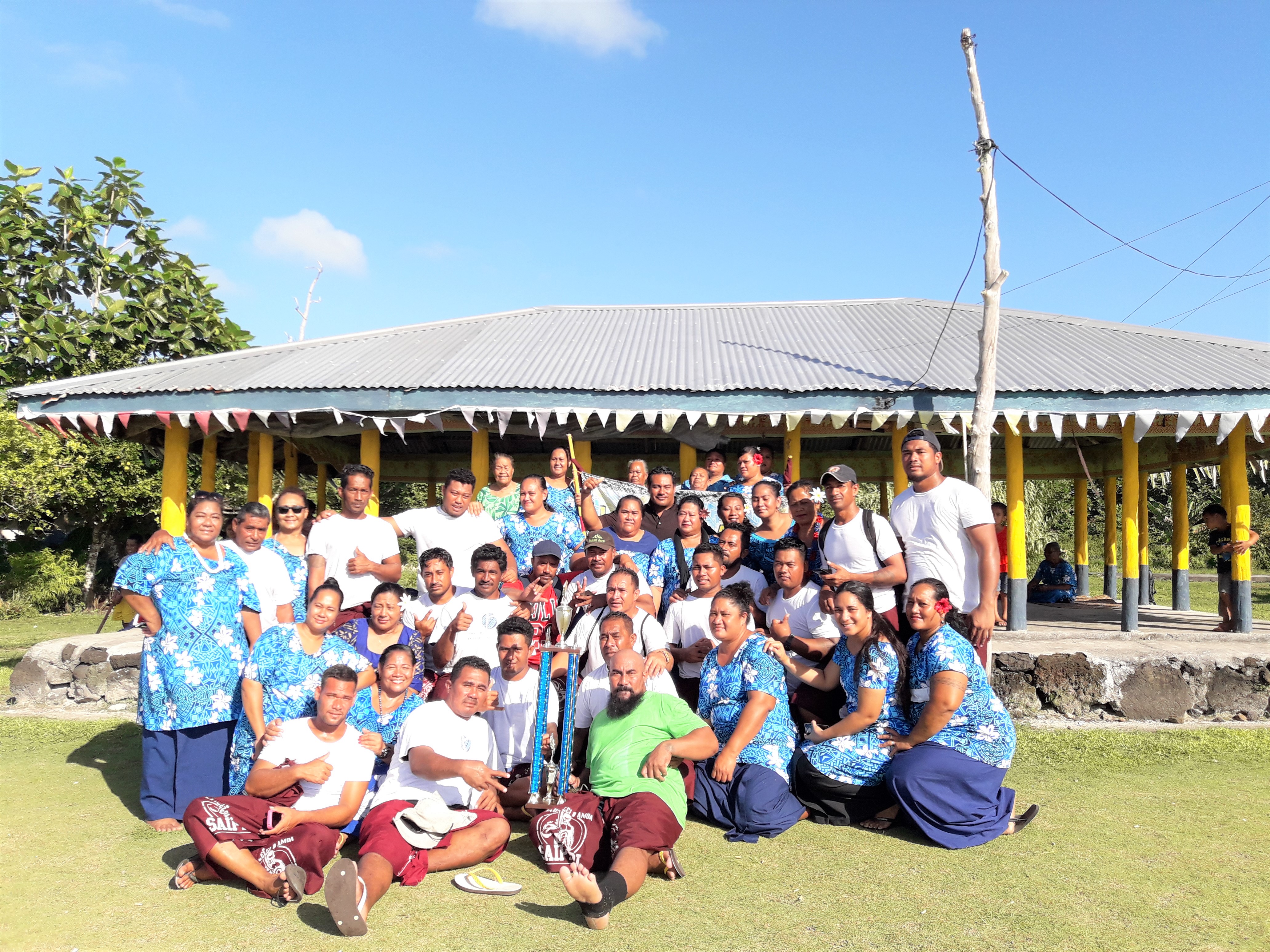 Three teams have been selected from this tournament to compete in Apia for the Teuila Festival and the Mosooi Festival in American Samoa later on this year.

Overall, there were eight teams that competed in the tournament - one from American Samoa, two from Upolu and five from Savaii.

The one-week tournament concluded with a prize giving ceremony at Saipipi yesterday. 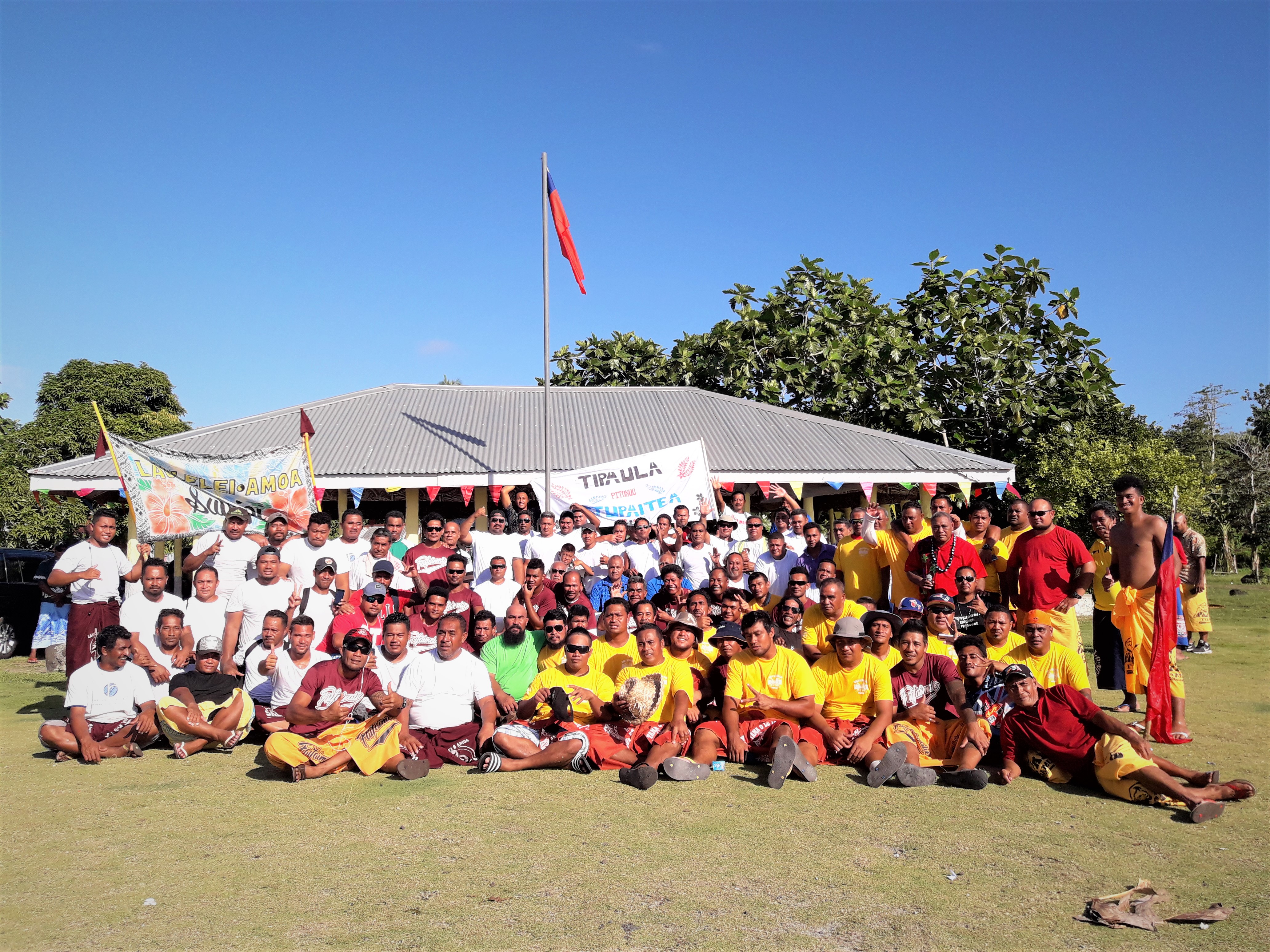