Hyundai restyles 2017 Elantra to look like a luxury vehicle

Hyundai's top-selling car in the United States, the Elantra, has been nicely restyled and upgraded to the point that its 2017 model could pass for a higher-priced luxury car.

The new Elantra, which is already at dealerships, has a surprisingly refined ride and can be stocked with features like heated rear seats, driver-seat memory settings, automatic emergency braking with pedestrian detection and headlights that swivel to the side to illuminate roads during turns. The 2017 Elantra even has a hands-free trunk that opens on its own when a driver, perhaps laden with grocery bags, has the car's proximity key fob in his or her pocket or purse and stands within 3 feet of the back of the vehicle for at least 3 seconds.

It also comes with something that no luxury car has: Hyundai's 10 years/100,000-mile warranty of coverage on the car's powertrain and five years/unlimited miles of free roadside assistance.

The Elantras have a new 147-horsepower, four-cylinder engine that generates 132 foot-pounds of torque at 4,500 rpm. It's also lighter than its predecssors, even a loaded Elantra Limited weighs less than 3,000 pounds, according to Hyundai. As a result, the Elantra Limited test vehicle performed capably.

The test vehicle impressed with its virtually vibration-free ride. The driver didn't detect powertrain vibrations or any roughness, even when resting a hand on the Elantra's gearshift lever when the car was idling. When the Elantra accelerated, some engine noise could be heard, but it was strong, not a buzzing sound.

The restyled Elantra maximizes aerodynamics, which eliminate drag and help fuel economy. The test vehicle averaged nearly 29 miles per gallon in mostly city driving that was done primarily in Normal, not Eco, mode; with 14-gallon fuel tank, it could travel a noteworthy 400 miles in mostly city driving.

The U.S. government rates the 2017 Elantra Limited at 28 mpg in the city and 37 mpg on highways for a combined 32-mpg average that makes the Elantra second best among gasoline-powered, non-hybrid sedans of its size.

Rear seatbacks split 60/40 and fold down so that the Elantra's 14.4-cubic-foot trunk can accommodate long items.

Fit and finish of the Alabama-built Elantra tester was excellent, and the tactile feel of the car's buttons and knobs was akin to a luxury car's.

However, the base Elantra SE doesn't include a standard rearview camera nor does it have the hood-insulator material that comes on the Limited, meaning its interior isn't as quiet as the Limited.

A second Elantra engine — a turbo with 158 foot-pounds of torque — is due this spring, when the 2017 Elantra Eco debuts. 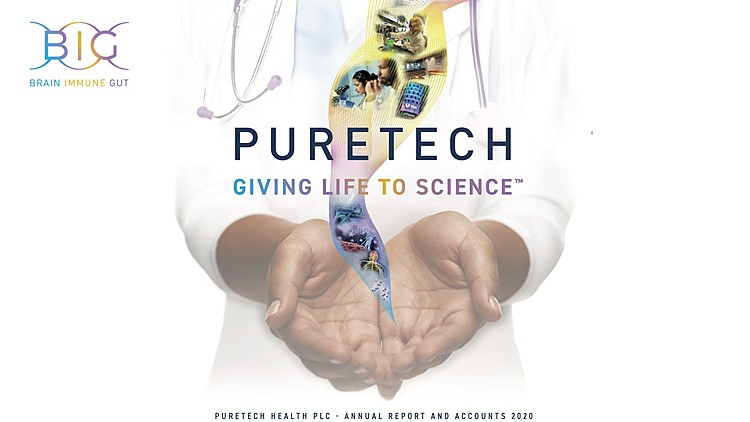 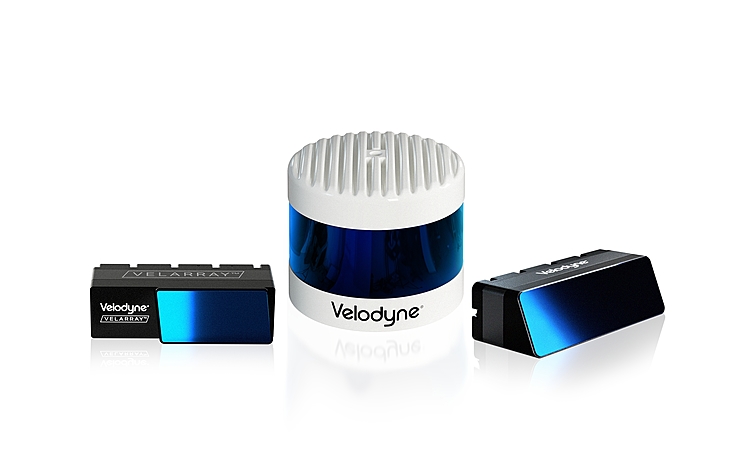