To’aletai David Tua dropped by the Samoa Pacific Games boxing team’s practice on Friday morning to lend his considerable expertise in the sport.

The former unified world heavyweight title challenger is in Samoa on family business, and was invited by the Samoa Amateur Boxing Association to watch the team spar.

He said it was a blessing to see them perform, and they look to be in good shape for the Pacific Games in July.

“I believe the management team, the coaches, and all those who are involved have done a great job in having them well prepared.

“The rest is up to the individuals.

“There’s a few things that can be tweaked, but otherwise I’m loving what I’m seeing.” 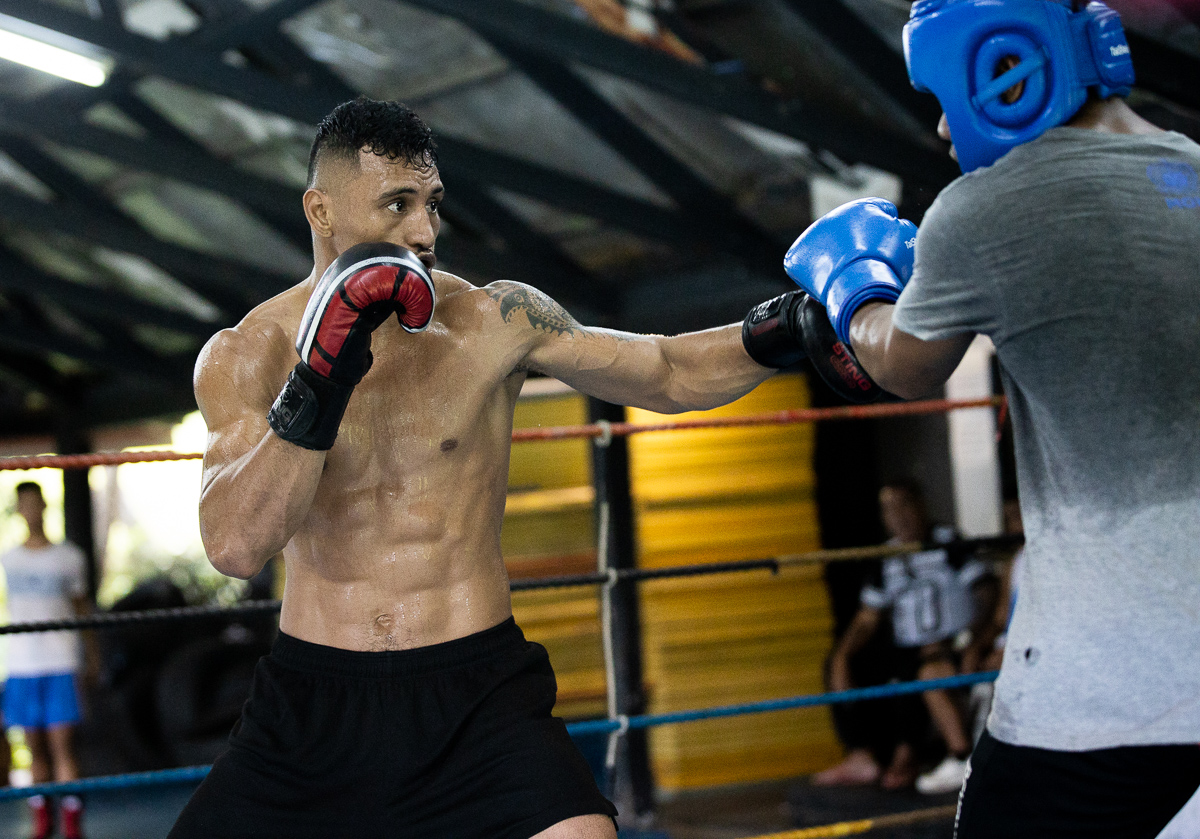 He said time permitting, he hopes to be back for the Pacific Games event, to be hosted on “beautiful” Savai’i from the 16th to 19th of July.

“How exciting for the big island to host the boxing, it’s a great opportunity for the locals.”

To’aletai said the professional heavyweight boxing division is in for some exciting times as well, after Andy Ruiz’s upset win over Anthony Joshua to claim the W.B.O., W.B.A., I.B.F. and I.B.O. world titles.

He said he thought it was coming sooner or later.

“Nothing is such a shock anymore.
“It couldn’t have happened to a better person like Ruiz.

“This is a great opportunity for him to look after his family.”

To’aletai said Joshua now has a chance to solidify his legacy as a good champion.

He said it’s good to win while you’re doing well, but now the 29-year-old Briton has to come back in the face of adversity. 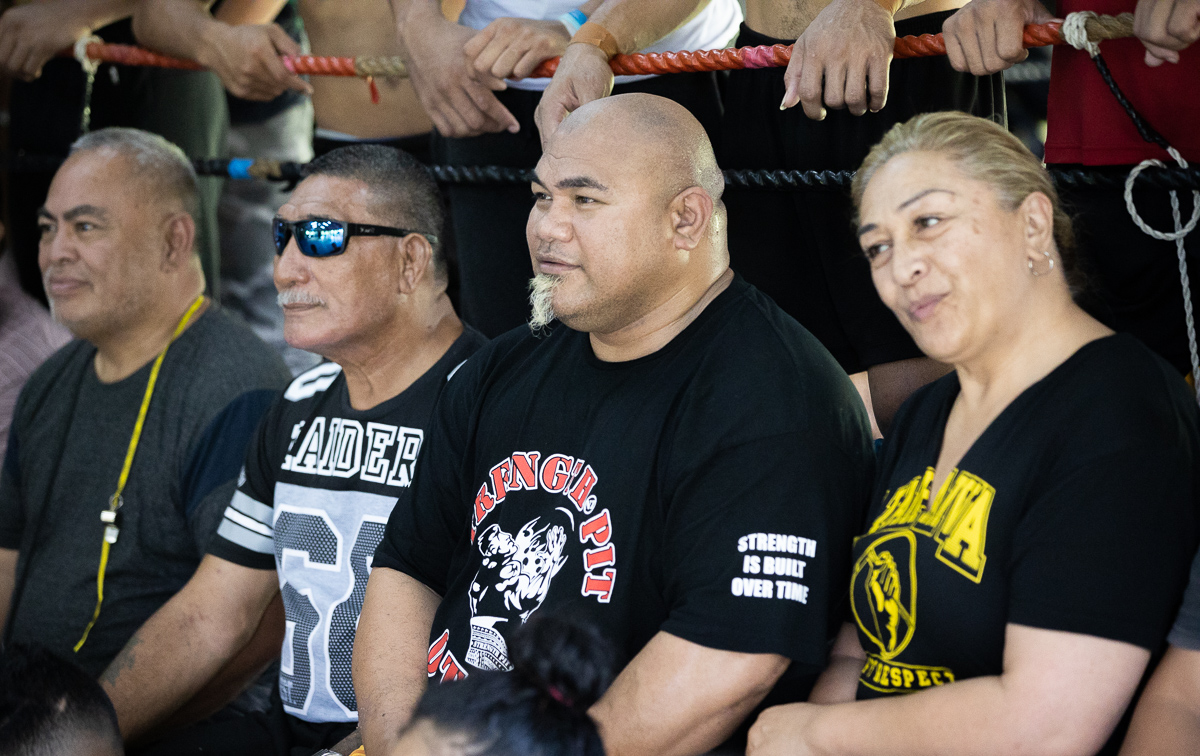 He said it’s a defining time for the division, for those who really want to step up and make a difference.

For example, To’aletai said Lupesoliai Joseph Parker’s future is up to him alone.

“Someone can say ‘oh you can become champion’, but if you don’t take that on board and believe in yourself, nothing’s gonna happen