Tupa’i, of the Magic Circus of Samoa, is planning to open a new venture, Samoa Safari Amusement Park, which will include a zoo, 15 amusement rides, a performance venue and the Magic Circus training academy.

He has five acres in Tafa’igata, and work to prepare the land is beginning in July.

The amusement rides will leave America in December, the animals should be on Samoan shores by February 2020 and the gates will open by May, Tupa'i said.

The animals, which include an elephant, giraffe, zebra, camel, deer, ostrich, peacock, macaw and spider monkey, are being sourced from zoos across Jakarta in Indonesia. They will be brought over in pairs or groups of four or six.

Tupa'i will also be engaging a full time veterinarian and two Indonesian zookeepers to work at the park. 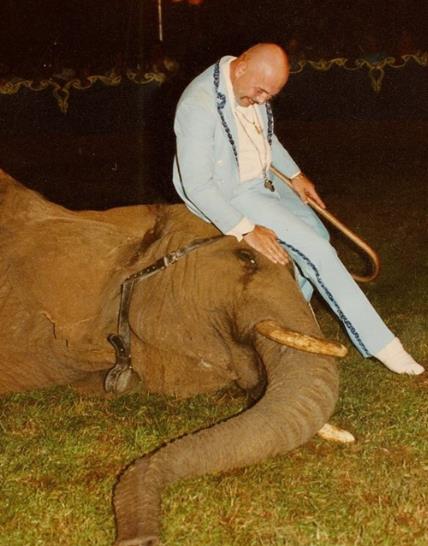 “I am an animal lover,” Tupai said.

“I am holding two Chihuahuas in my hands right now. I want to take care of them, I want to make sure it’s right.”

As the heir of his family’s circus, Tupa'i was raised on a circus and surrounded by animals from a young age.

Until recently, circuses without animals were unheard of, he said.

But things have changed and many countries even bar circuses with animal performances.

Previously, Tupai’s travelling circuses included animal acts until he decided the travel was too hard on them.

“I don’t think it was an easy thing to do, especially with the transport. Those days are gone, we all learned a lot of things, but a zoo is a completely different ball game,” he said.

Tupa'i has already begun work with the Ministry of Agriculture and Fisheries (M.A.F.) to prepare for the import and quarantine procedures for when the animals arrive.

His two focus areas for the zoo are biosecurity and animal welfare.

M.A.F. will also require an authorised vet authority in Indonesia where the animals come from to provide certification that their animals are disease free. 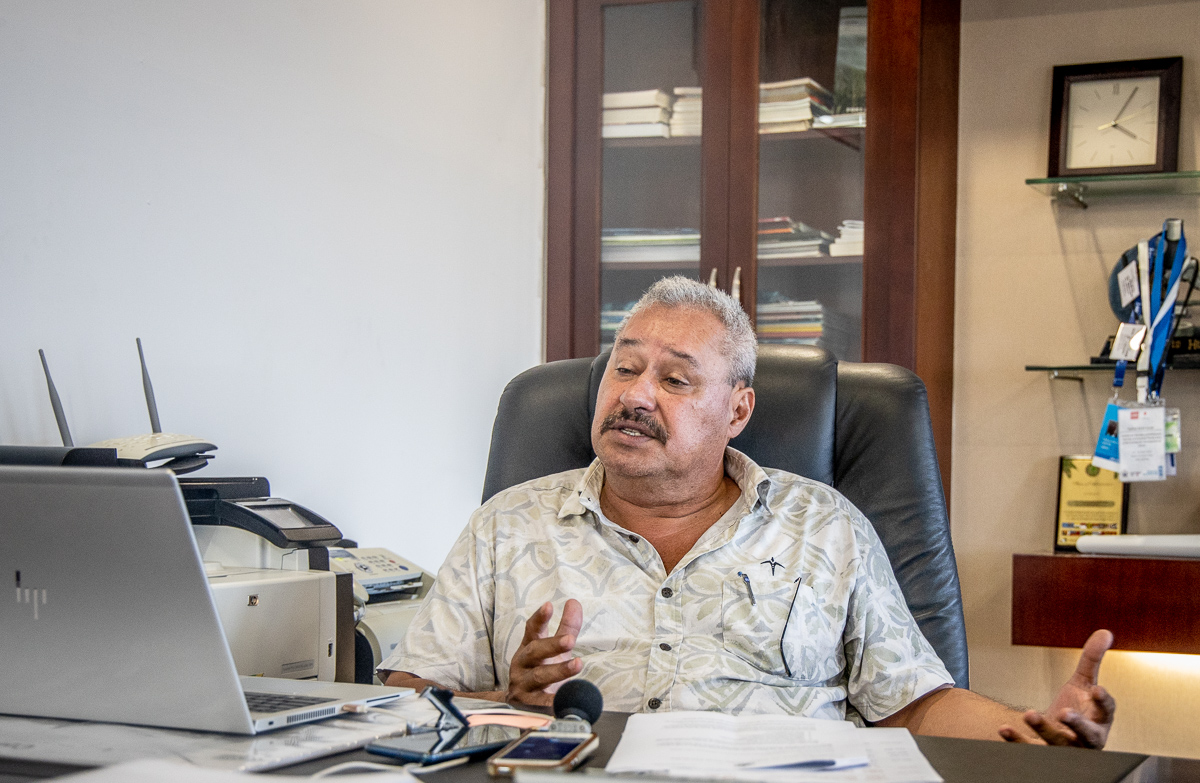 Importing and quarantining exotic animals is a new experience for Samoa, Tilafono said, and they have a wide network in the region able to support Samoa if needed.

Tilafono said his Ministry will try “as much as possible to accommodate such an initiative".

“We all have our individual concerns but it does not mean we will not provide the support that needs to be given,” he said.

“At the end of the day, we work together to ensure we provide support within our existing guidelines and regulations.”

Across Samoa there are just three vets – two volunteers and one paid government veterinarian.

Tilafono said ultimately the health and wellbeing of the animals rests with Tupa'i. The Ministry would likely conduct routine checks at the zoo.

That’s why Tupa'i will bring a team of three or four staff with zoological backgrounds to work at the zoo, as well as a zookeeper on standby from India.

“And of course, we will stock up on any kind of medicine," Tupa'i said. "That’s quite easy to do and I think we’ll be fine like that."

He said he is ready to work with M.A.F. on quarantine and animal sanitation to ensure the zoo is a success.

“It’s something new for Samoa so we’ll definitely work it out how we’re going to do it and comply with any regulations they put forth," he said.

“We’ll have every i dotted and every tee crossed before any animals arrive, there will definitely be a quarantine procedure.”