The Scientific Research Organisation of Samoa (S.R.O.S.) wants to search for the cure to cancer using native Samoan plants and marine organisms as the basis of the research.

By the end of 2019, their new cancer laboratory is expected to be fully equipped for the team to work.

“Our trip was to visit the Maurice Wilkins Centre to learn the technique of how to do cancer research, starting from the beginning like how to culture cancer cell lines and how to analyse cancer cells and how to treat the cancer cells in order to find out that these specific bioactive compounds we extract can be active on a cancer cell,” Pousui said. 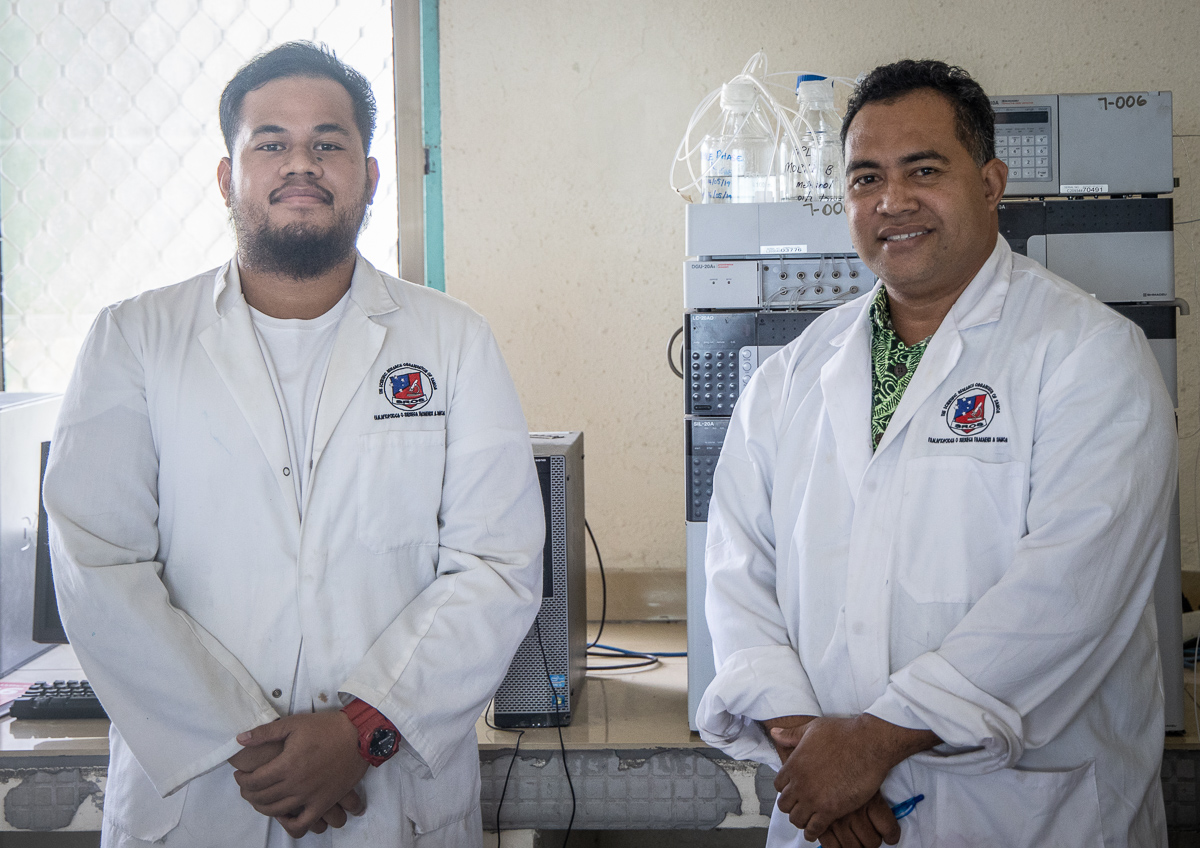 The researchers will collaborate with local traditional healers and marry science with ancient medicine, Pousui said. The next two to three years will be focused on experiments and hopefully within six years a treatment could be in the testing phase.

In New Zealand, the Maurice Wilkins Centre has begun experiments with native plant species and marine organism for cancer treatments, and is in the testing phases.

Pousui said for now, the Samoa cancer research team is just him and Mr Ah Sam, a recent Bachelor of Science graduate from the University of the South Pacific in Suva, Fiji. Eventually Pousui hopes to train more S.R.O.S. scientists and bring the whole team up to eight or 10 people.

The Maurice Wilkins Centre will continue working with S.R.O.S, especially after the initial research is completed and it is time to begin experiments with potential treatments.

“We believe we don’t have the capability to do it all here, but the first stages, the extraction of materials or compounds from our plants and marine organisms, we can do it here,” Pousui said.

Deputy Director of the centre, Professor Peter Shepherd said their collaboration with Samoa is a regional first and potentially a necessity.

“It’s very encouraging for us that a country as a small as Samoa is willing to play its part in the global battle against cancer. We all have to do our bit,” he said.

“Really, it’s a real credit to Samoa. You’re one of the only countries in the Pacific with a strong science research organisation like S.R.O.S.

“There is a really good base there of skills and it’s a very well managed operation that with the right skills can do all of this research and play a part in the world effort in this area.”

Dr Shepherd said even if the research is fruitless, the process will have equipped Samoa’s scientists with a wealth of skills and knowledge applicable to other projects.

“Some things work, somethings don’t, but what you have to do is make sure you have the best people, the best collaboration and the best techniques. And we are happy to offer the skills we have in New Zealand to Samoa.”

The Maurice Wilkin’s Centre and Victoria University have been exploring a promising treatment using sea sponges, Dr Shepherd said. And one of the most famous examples of an anti-cancer drug comes from Rapanui (Easter Island).

“There is a precedent out there that islands in the Pacific could have very exciting products sitting there. 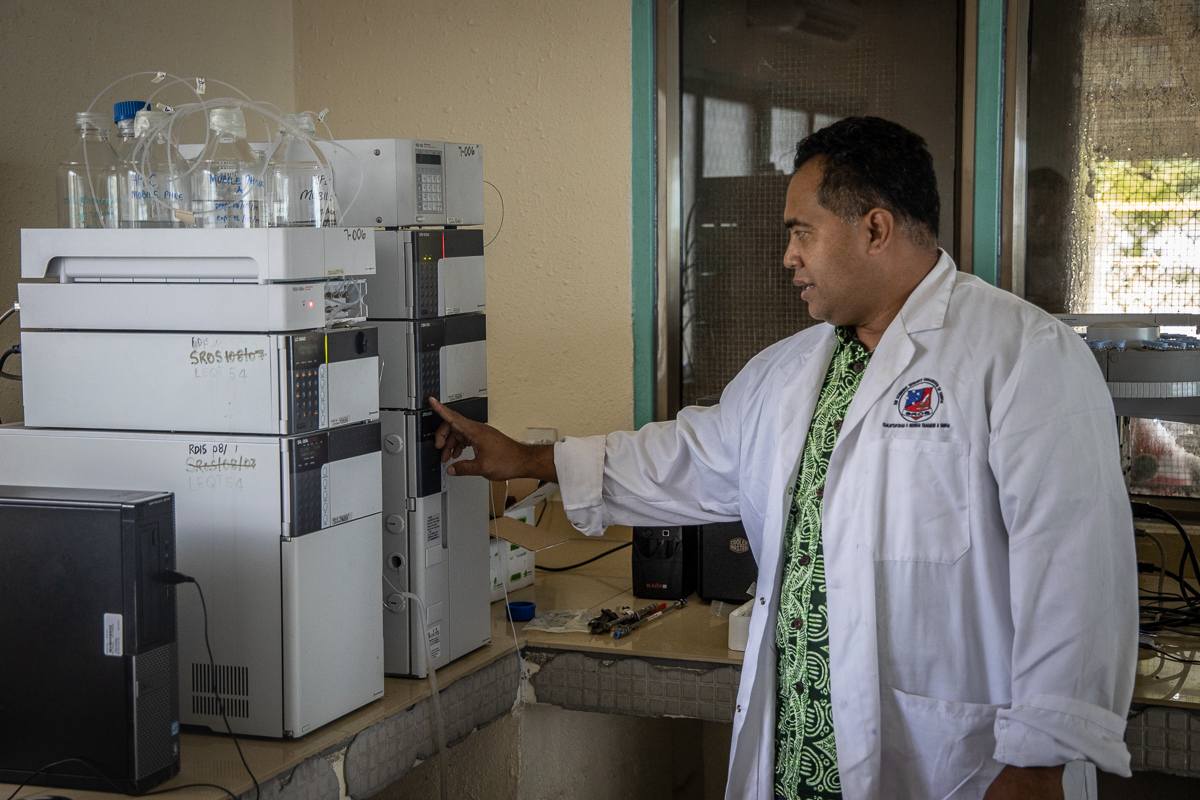 Pousui would not reveal which plants and marine organisms S.R.O.S will be investigating, to protect their intellectual property and the potential to patent any successful drug they do develop. Dr Shepherd said due credit and ensuing potential economic benefits to the research is important.

“If Samoan scientists don’t do this we might be missing some important new cancer drugs, so it is work that should be done in Samoa,” he said.

“We want to make sure that the people whose knowledge and resource are used for the research are the ones who get the credit and benefit from that.”

S.R.O.S approached the Government last year on this, saying with the rapid and devastatingly high increase of Samoan’s suffering from cancer, local research should be a priority. Government agreed and started with a $250,000 fund towards kick-starting the research, with a dedicated lab and equipment.

This year’s Ministry of Agriculture and Fisheries budget includes $3.5 million for S.R.O.S activities. No doubt some of that will go towards the cancer research. Chief Executive Officer Tilafono David Hunter said his ministry will support S.R.O.S as needed, including offering the use of the newly opened tissue culture laboratory.