A Kenyan national, who is an Academic at the National University of Samoa's (N.U.S.) School of Medicine, has been placed on leave pending an investigation.

The investigation into Dr. Embiruka Osborne Nyandiva was confirmed by the University's Acting Vice Chancellor, Silafau Professor Sina Va'ai, during a brief interview with the Samoa Observer.

“I can’t comment on anything," she said. "There is an investigation ongoing and that involves more than us. It involves the A.G. (Attorney General) and the Medical Council, regarding this man." 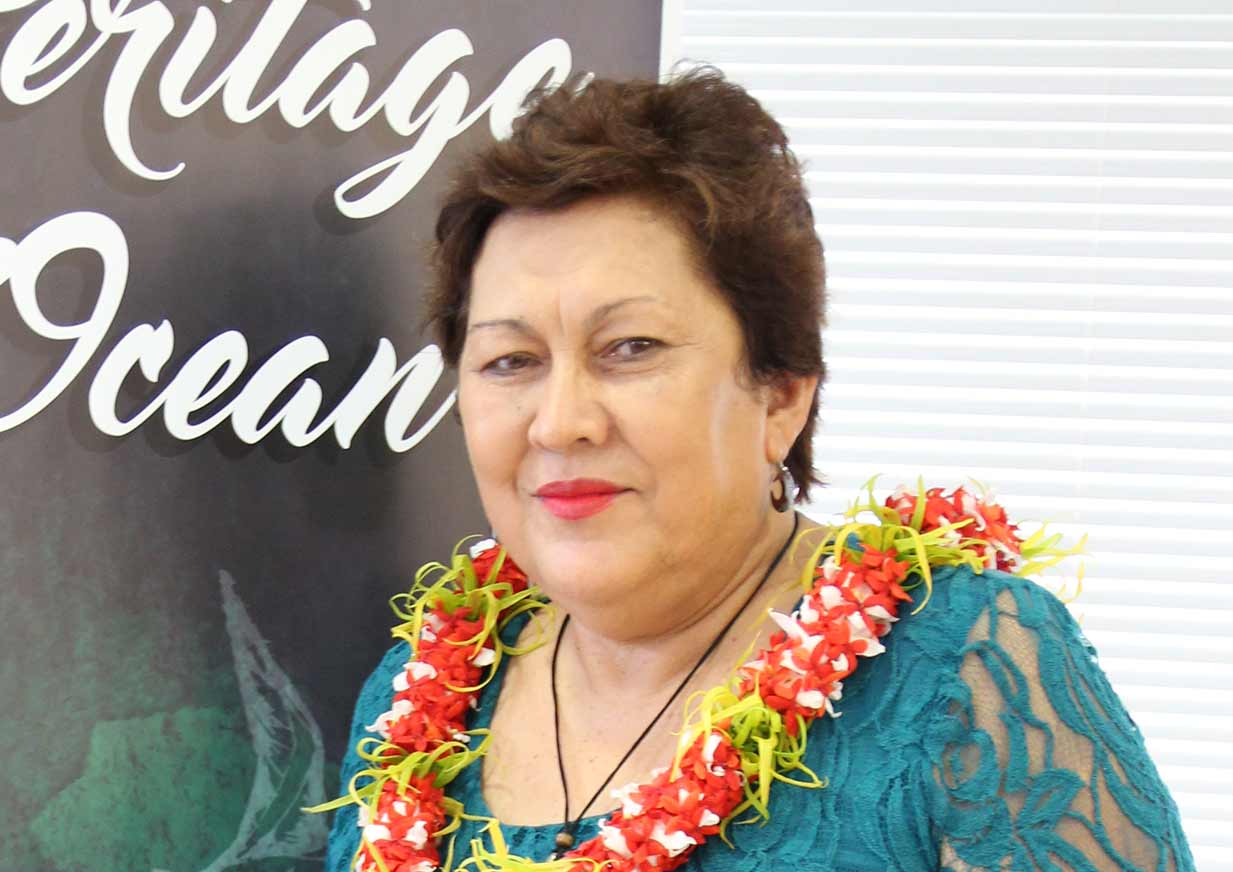 Contacted by the Samoa Observer for a comment, Dr. Embiruka rubbished the investigation launched against him.

“The allegations are not true. There is more to the story on the allegations,” he told this newspaper via Facebook messenger.

In November last year, the N.U.S. School of Medicine welcomed Dr. Embiruka.  They announced that he has background in Forensic Pathology and will add to its teaching ranks.

But his "credentials" have been questioned by the Ministry of Health.

The Director General, Leausa Dr. Take Naseri, told this newspaper their office lodged a complaint with the N.U.S.

Leausa alleged that Dr. Embiruka did “laboratory work” for the hospital and the “reports submitted appeared questionable and this prompted the query with the N.U.S., which was later extended to the Samoa Qualification Authority.

“The query was sent to Samoa Qualification Authority in early May,” he said. 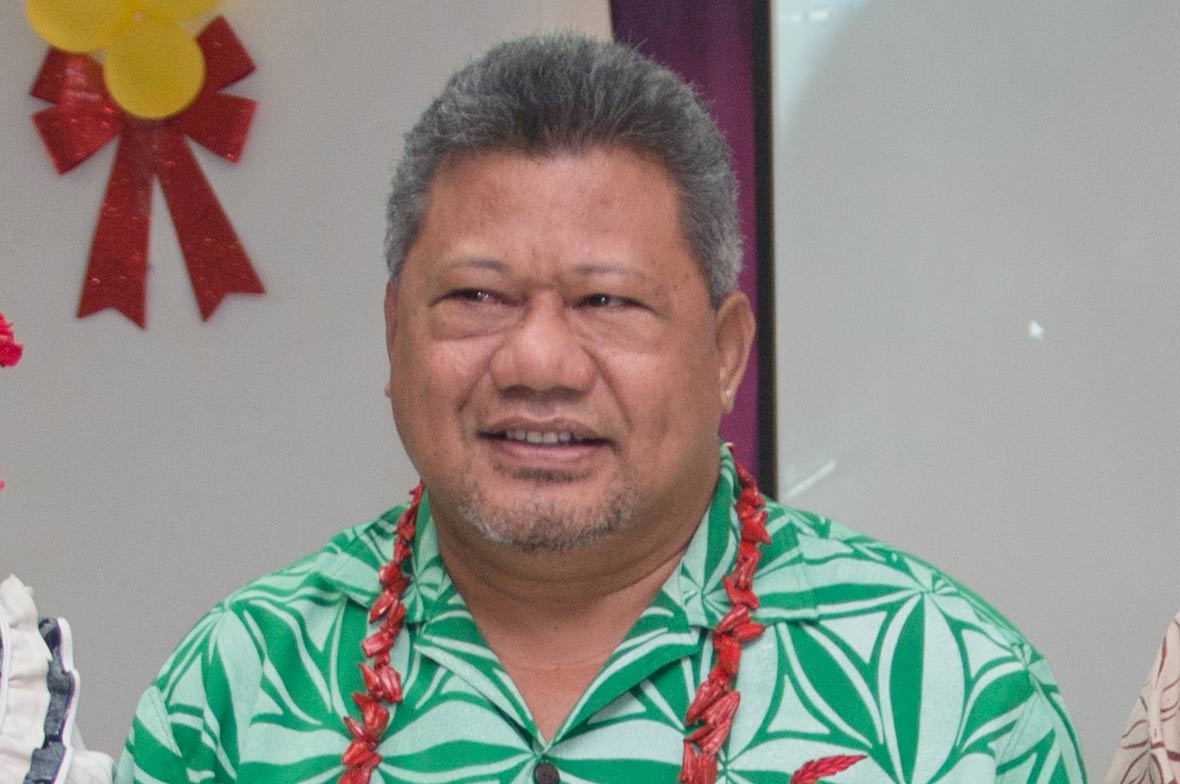 “I wrote to the Samoa Qualifications Authority and copied the N.U.S and the Medical Council, given there was some work he was doing for hospital, such as tissue counting.

“And we found out some disturbing news about his credentials, information from the University in Kenya says they did not confer any Pathologist degree on him,” Leausa alleged.

According to the Director General, Dr. Embiruka also applied for a Pathologist vacancy at the hospital.

"But when the funders (the Australian government) questioned his credentials, he pulled his application," Leausa said.

He had left the country last month but told the Samoa Observer that he is coming back to Samoa to clear his name.

“I am returning back soon as they table the report because I want to use legal means to redress the allegation because it touches on my character and personality," he said.

“The reason I left is not about the investigation. But it has to do with caption on the special leave," he added.

He told this newspaper that this started when he applied for the C.E.O. position at the  Ministry of Health.

“I applied for the C.E.O. position and I was told that I am a foreigner so why do I want to compete with locals, yet already getting high perks at the university.

“They disregarded the application. The whole circle goes around harming all the black professionals at the N.U.S.”

Dr. Embiruka claims he worked for the hospital and was not paid because they assumed it would cost a lot of money.

“There is a tradition on the hospital for frustrating non-locals," he claimed.

He also took issue with the M.O.H. and S.Q.A. questioning his credentials.

“They do not have any authority to question my credibility other than my employer, and if they have then they need my consent well sign for my information disclosure.”

He said he will also take legal action.

“Let them know it will be a Court battle because none of them understand the policies on personal data protection.

“I will be whistleblower for all the wikileaks and rots in the university and Ministry of Health regarding quite many things touching on nepotism, favoritism and racism (and) also unfair treatment of staff and even affairs for assured job security,” Dr. Embiruka added.

This newspaper sent an email to the Attorney General, Lemalu Hermann Retzlaff for comments.

However, he is yet to respond to the email.

In November last year the N.U.S. School of Medicine announced in a media release that Dr. Nyandiva is a medical specialist by profession, who specialises in Pathology, Oncology and Forensic Medicine.

They said he holds a Bachelor of Medicine and Bachelor of Surgery Degree, an Advanced Postgraduate Diploma in Forensic Medicine, and a Masters Degree in Anatomic and Clinical Pathology. 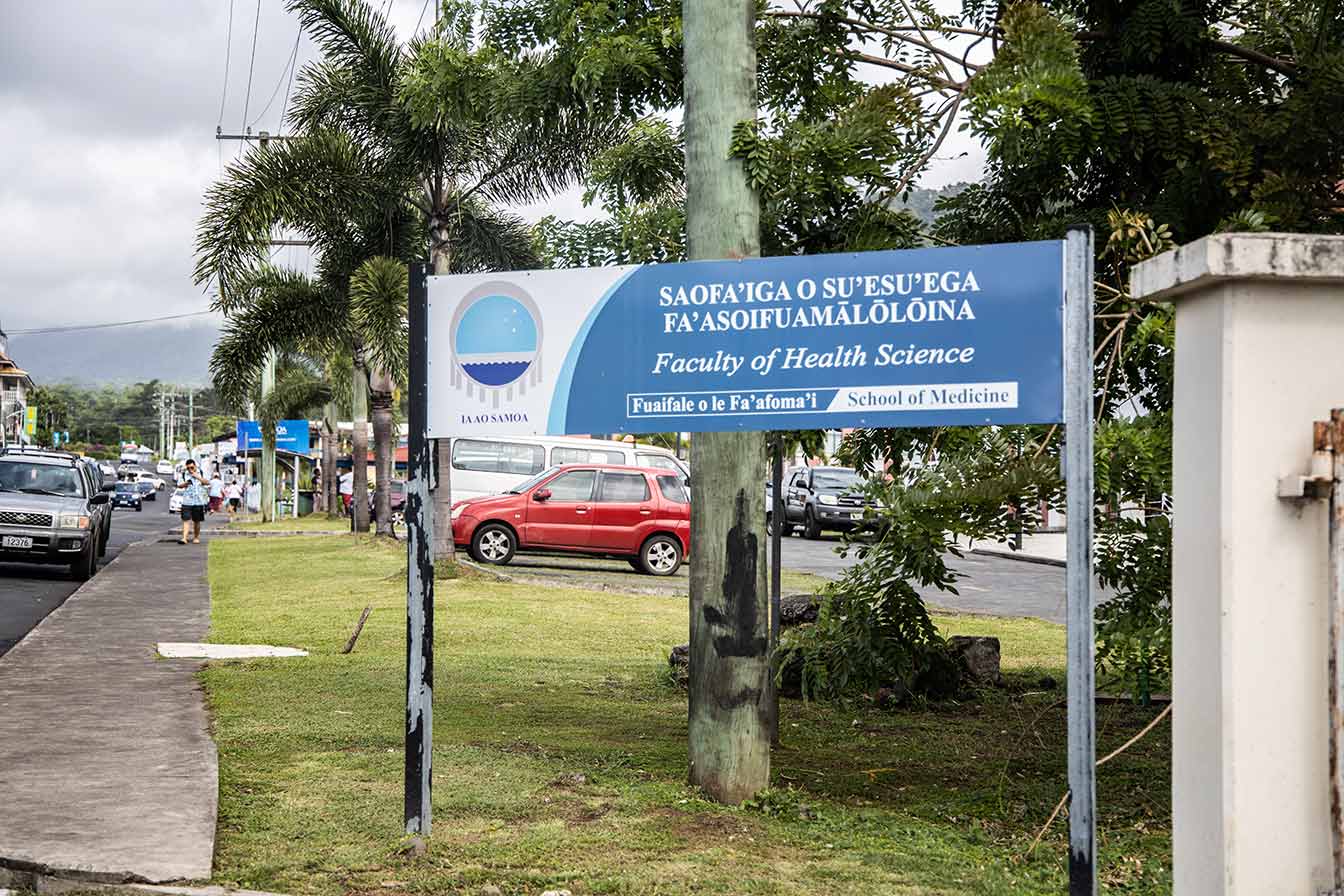