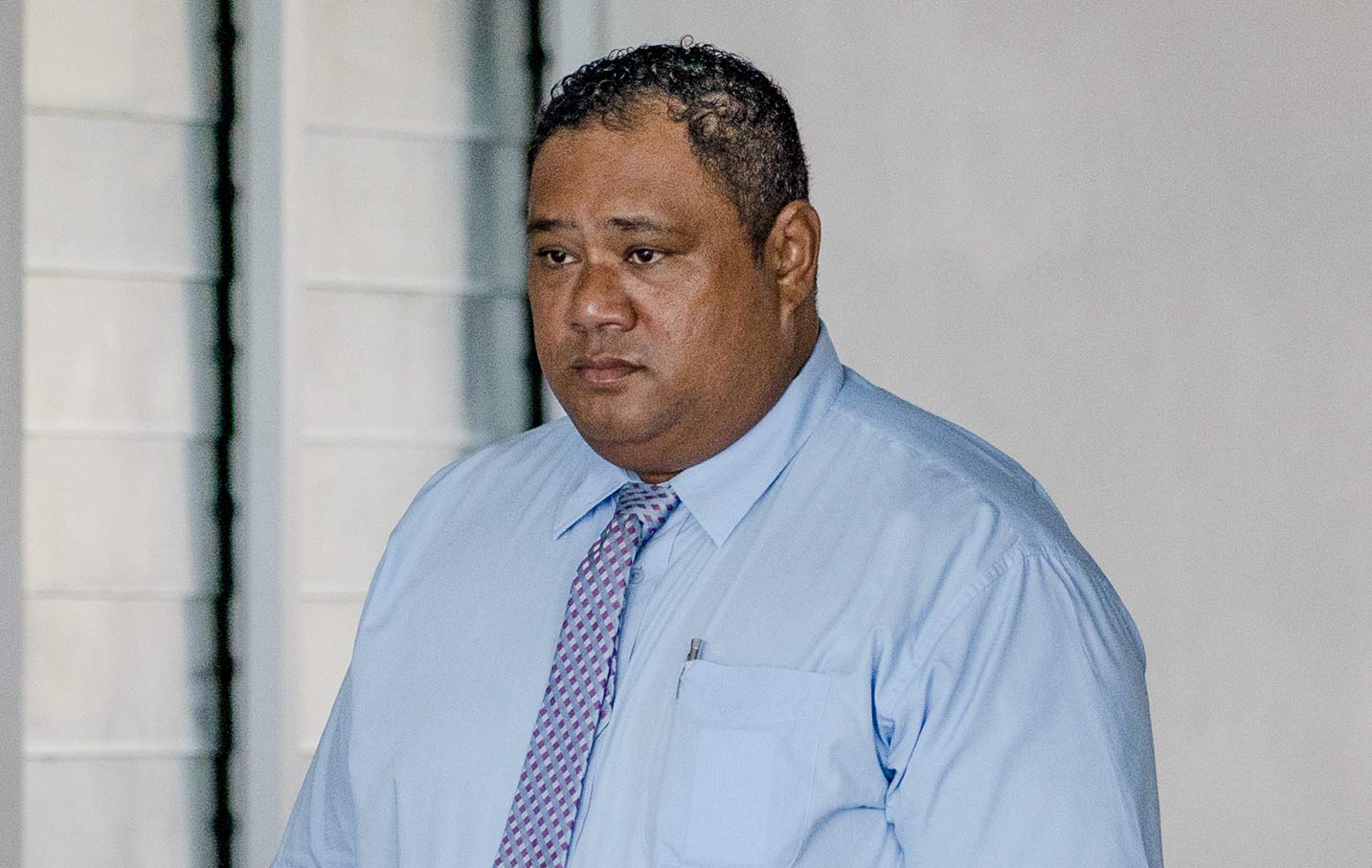 The Assistant Attorney General and prosecutor was Magele Leone Su’a.

Magele asked the Court for an adjournment to allow the prosecution to finalise charges against the defendants.

The defendants are remanded on bail and are to appear again in Court on 24th June 2019.

The charges against the pair stemmed from an investigation carried out by the Police into “internal issues” at the F.F.S. 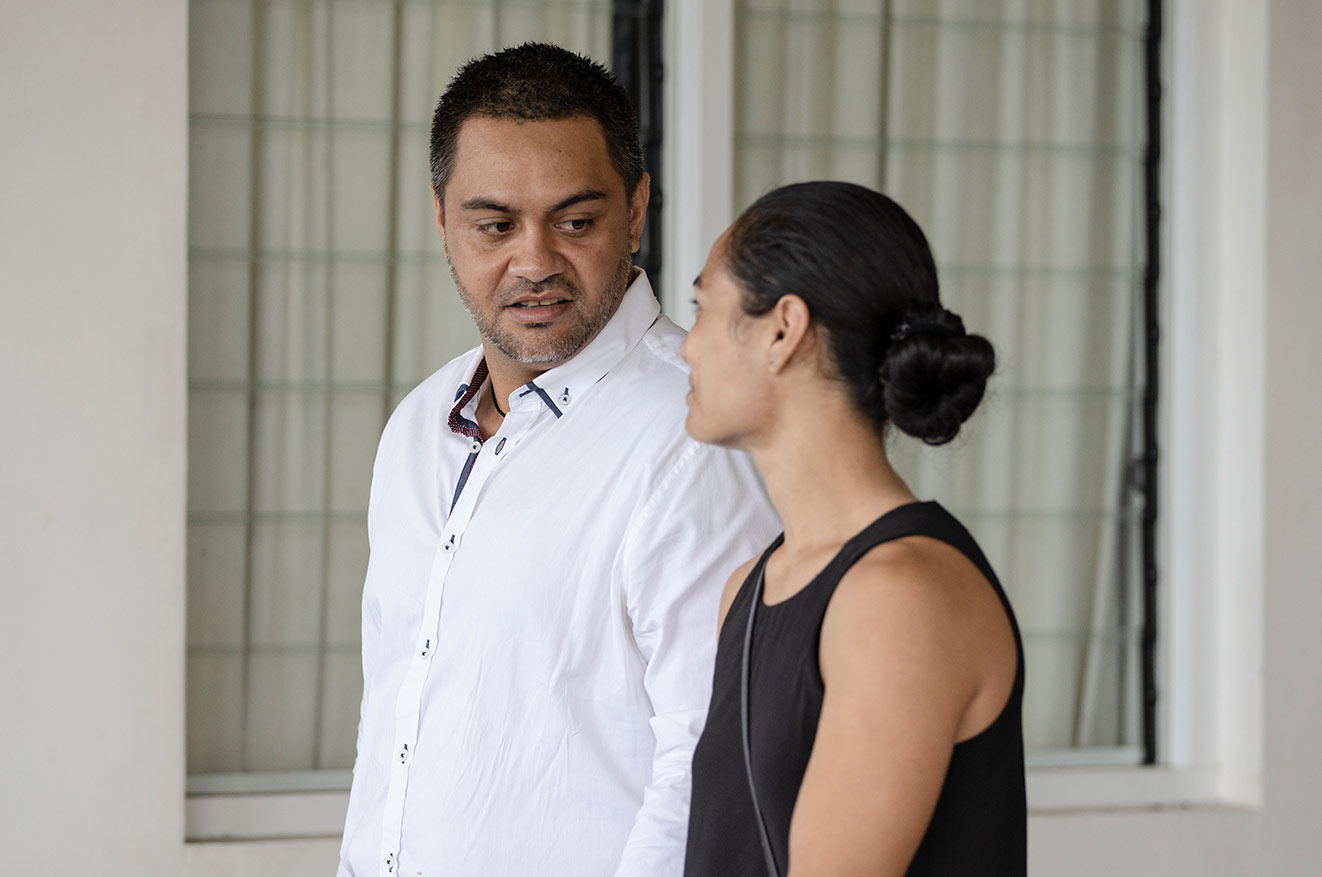