And he should be after his son, 20-year-old Don, became the first Samoan to become a world champion weightlifter with his win in the 89 kg  division at the International Weightlifting Federation Junior Championships in Fiji. 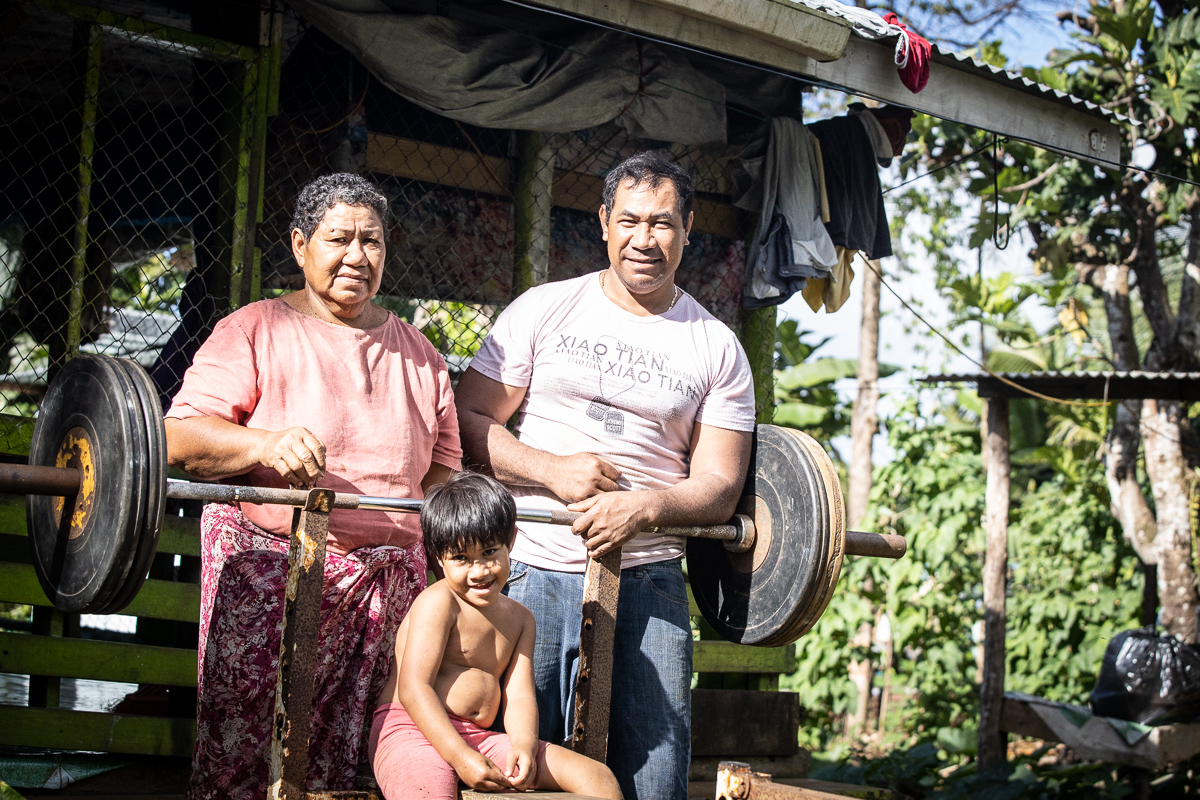 Weightlifting, Tuumaalii said, is a family sport, with his father being a boxer and weightlifter in his days.

His siblings also grew a soft spot for the sport carrying on their father’s legacy, with Tuumaalii's brother and sister also joining the weightlifting team.

“Now we want our kids to reach a higher level in this sport," he said. "Even my sister Ele Opeloge, has won a silver medal in the Olympic Games, but we want our father’s grandkids to win a gold medal.”

Tuumaalii said weightlifting is a way to keep his children away from the distractions of life.

“My son does not join other youths and gangs to smoke and drink. He listens, respects and obeys what I tell him so he can reach his goal.

“He never answers me back me when I tell him something and he uses my advice.

“At home, Don does not do much housework because I let him focus on his training because I have experienced what training is like and it’s a difficult thing to do. 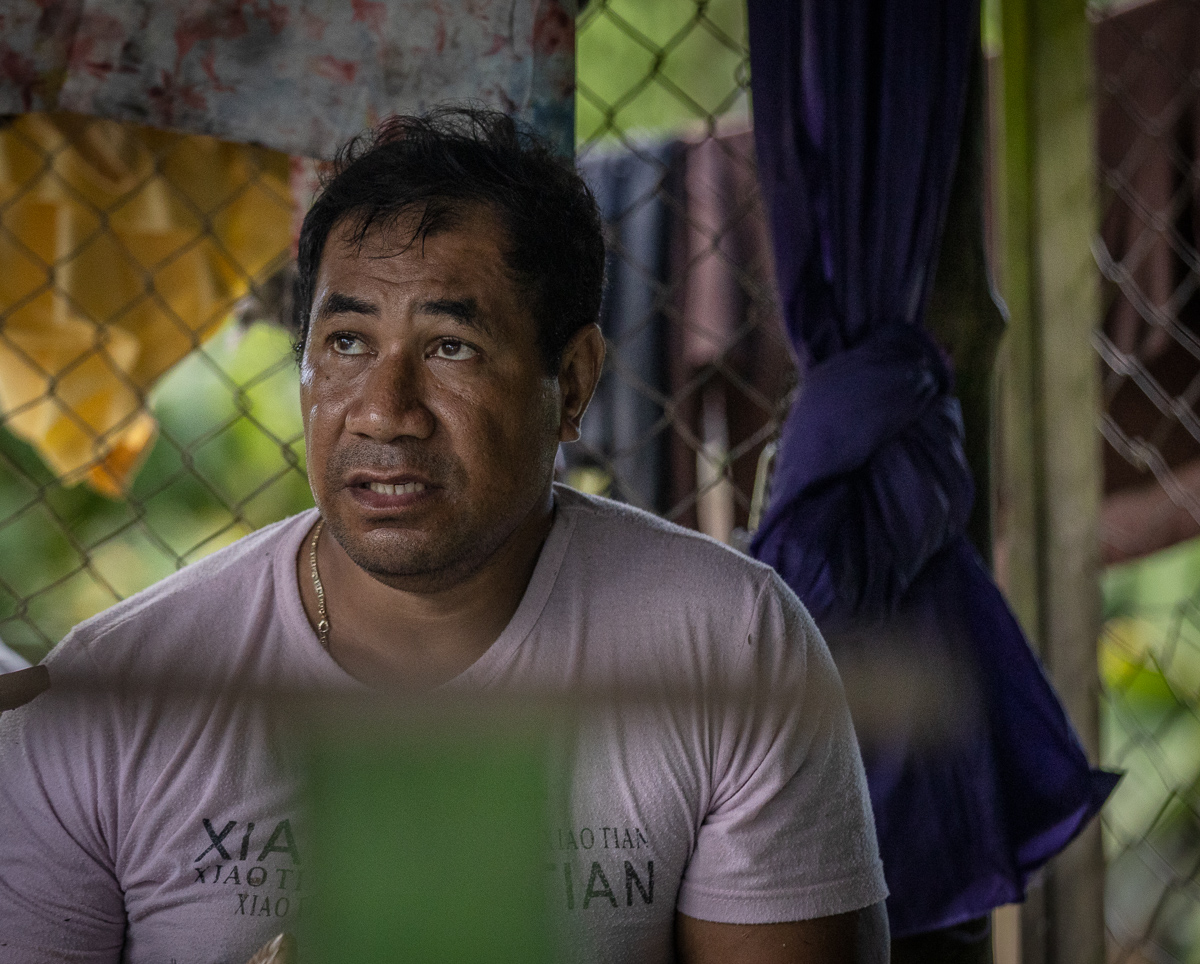 Tuumaalii said his son’s dream is to go more than the Commonwealth Games and win a gold medal for Samoa at the Olympic Games.

“He dreams big and I always advice Don every time to listen to the coach and set an example for other youths,” he added.

“To me as a father, I am so happy and thankful to God because of what my son has achieved like any other youth has done.

“I thank Samoa, the Government, Head of State, especially the Church for the support."

After winning gold in Fiji, Don immediately dedicated his success to Samoa, his coach, Tuaopepe Jerry Wallwork, and his family.

"All the Glory to the man above for what I’ve achieved today," he posed on his Facebook page.

"Tears of joy cant express how thankful I am, special thanks to our sponsors Samoa Water Authority (S.W.A.) and S.A.S.N.O.C. for all the love and support you’ve shown to our team.

"Secondly thanks to my Coach Tuaopepe Jerry Wallwork for taking his time to motivate and train us every single day. Faafetai lava i lou alofa i lenei tagata fa'atauvaa.

"I feel so blessed. Lastly thanks to my fiancé and her family for cheering and for all your prayers I just wanna say that I love you all so much. The power of prayer can Perform Miracles."