Police capture man who failed to appear in Court

The Ministry of Police has captured Aitken Keil after an arrest warrant was issued last year when he failed to appear in Court.

The arrest was confirmed in a press release which was issued by the Police in response to questions from the Samoa Observer.

“Samoa Police Service confirms the arrest of Aitken Keil on the 23rd May 2019,” the statement said. 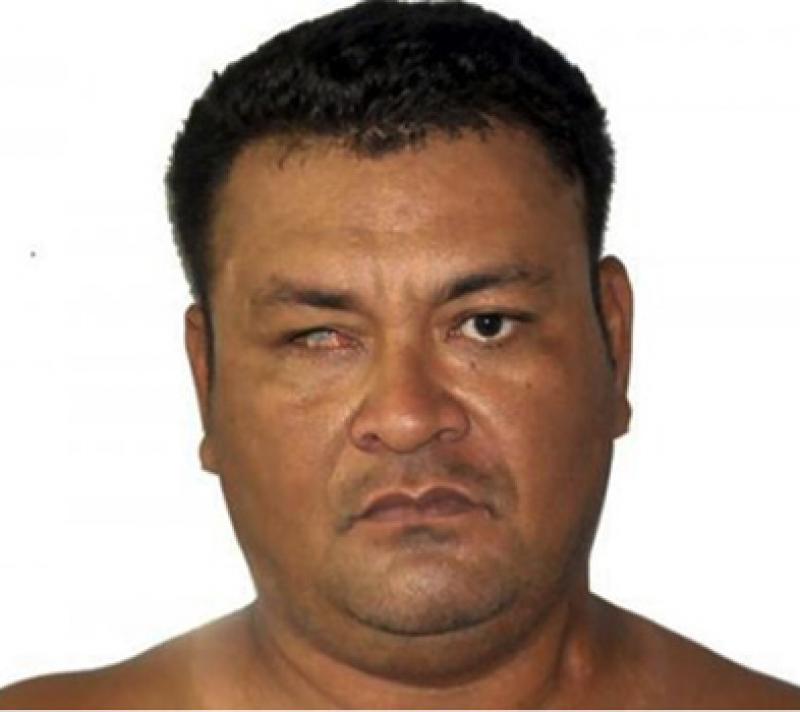 The statement said Aitken Keil was previously charged for dangerous driving and unrelated possession of utensil.

“However, (he) failed to appear in Court and therefore was wanted on an arrest warrant.

"He has now been remanded in custody to appear in court on the 10th June 2019,” said the official statement.

Last year the Police sought the public’s assistance to find Aitken Keil after he failed to appear in Court.