Primary schools get into spirit of Pacific Games

Preparations at St Mary’s Primary and Vaimoso Primary Schools to support the Australian and Kiribati teams during the Pacific Games are on track.

Both schools credited the hard work of students and parents in assisting the schools with their preparations.

“Putting out the signs (colors of Australia) take a long time. Australia is the country we are preparing to host and support,” she said.

“The colors of the country we are supporting is yellow and green, and the Sydney Opera House that we are trying to put together is popular in Australia. Opera house that the teachers are working on now, giving them the idea that we are very much support of them,” she adds.

The students have also been learning some Australian dances as well as the national anthem, she said.

Maselia Hazelman, who is a Year 8 student at St. Mary's, said she has family and friends who live in Australia and it is a nice country. 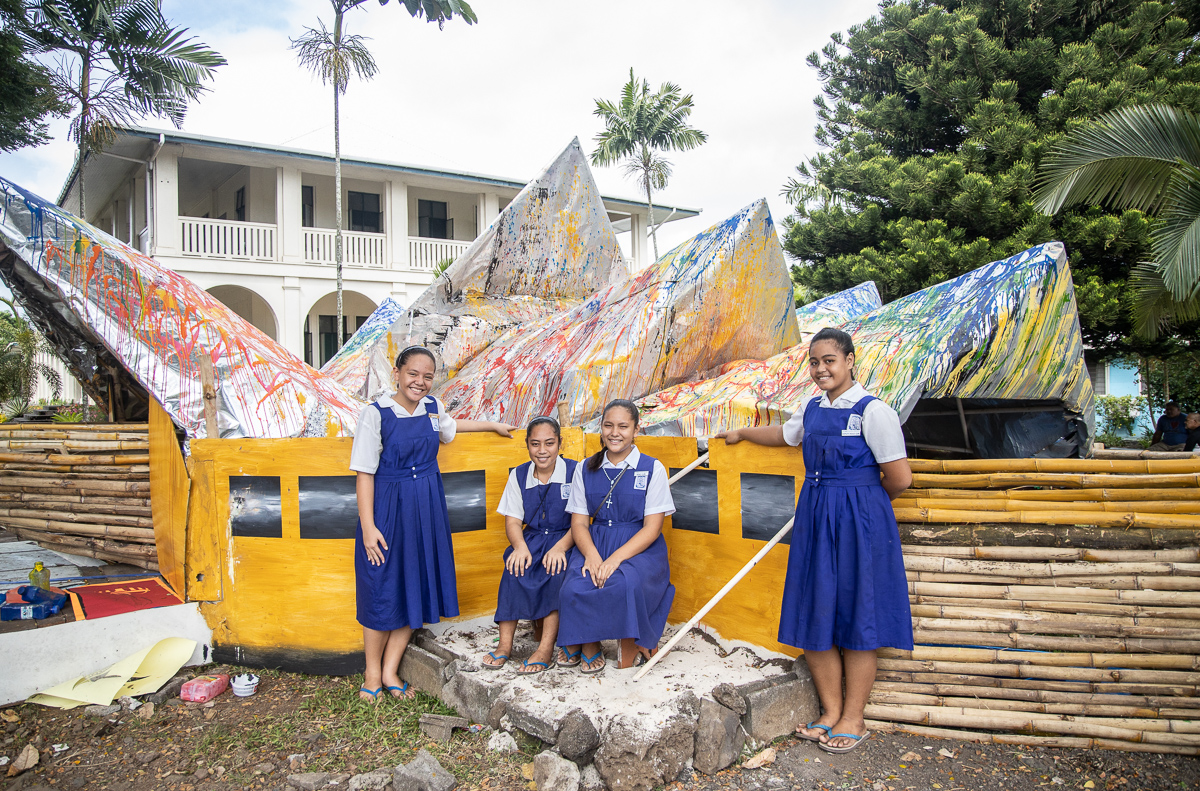 “We have posters, banners to show our support for the Kiribati team,” he said.

The students have also started practicing Kiribati dances, and speaking the language.

“Our students would like the Kiribati team to come to visit our school, because we are supporting them,” said the Principal.

The students also asked the Principal if they could go and watch Team Kiribati in action. 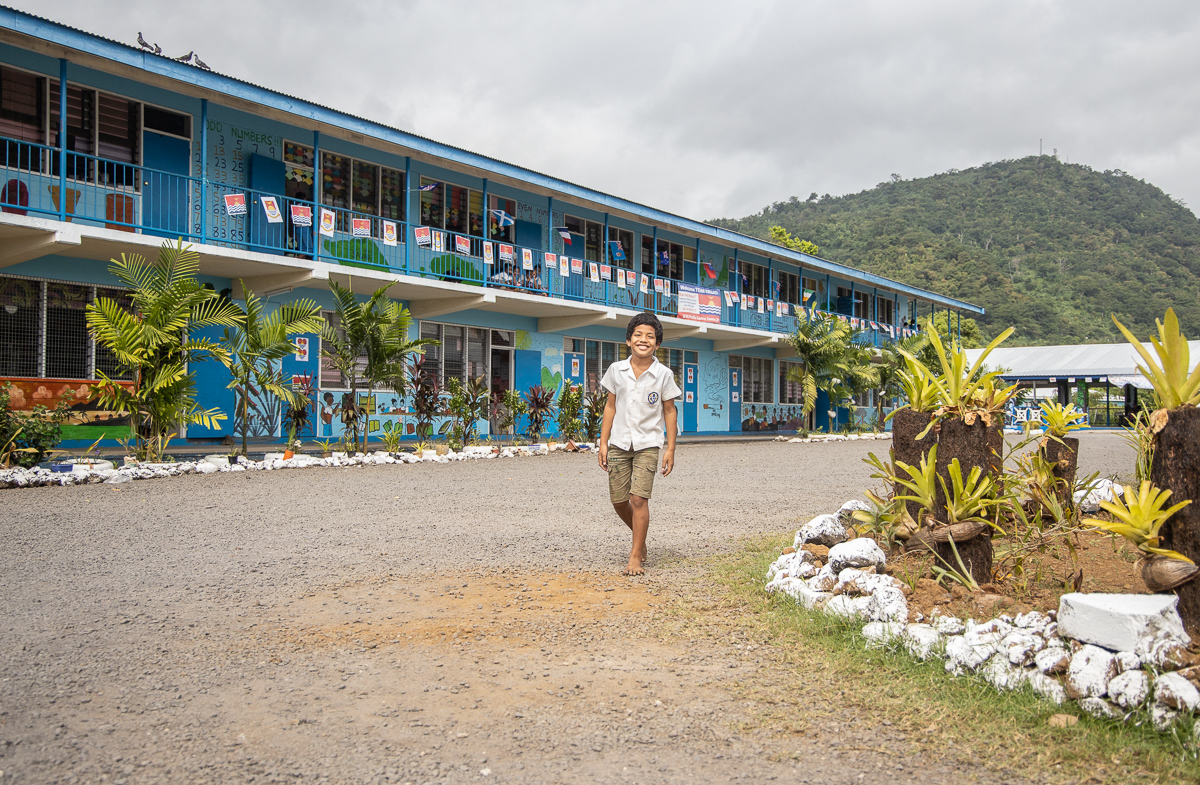