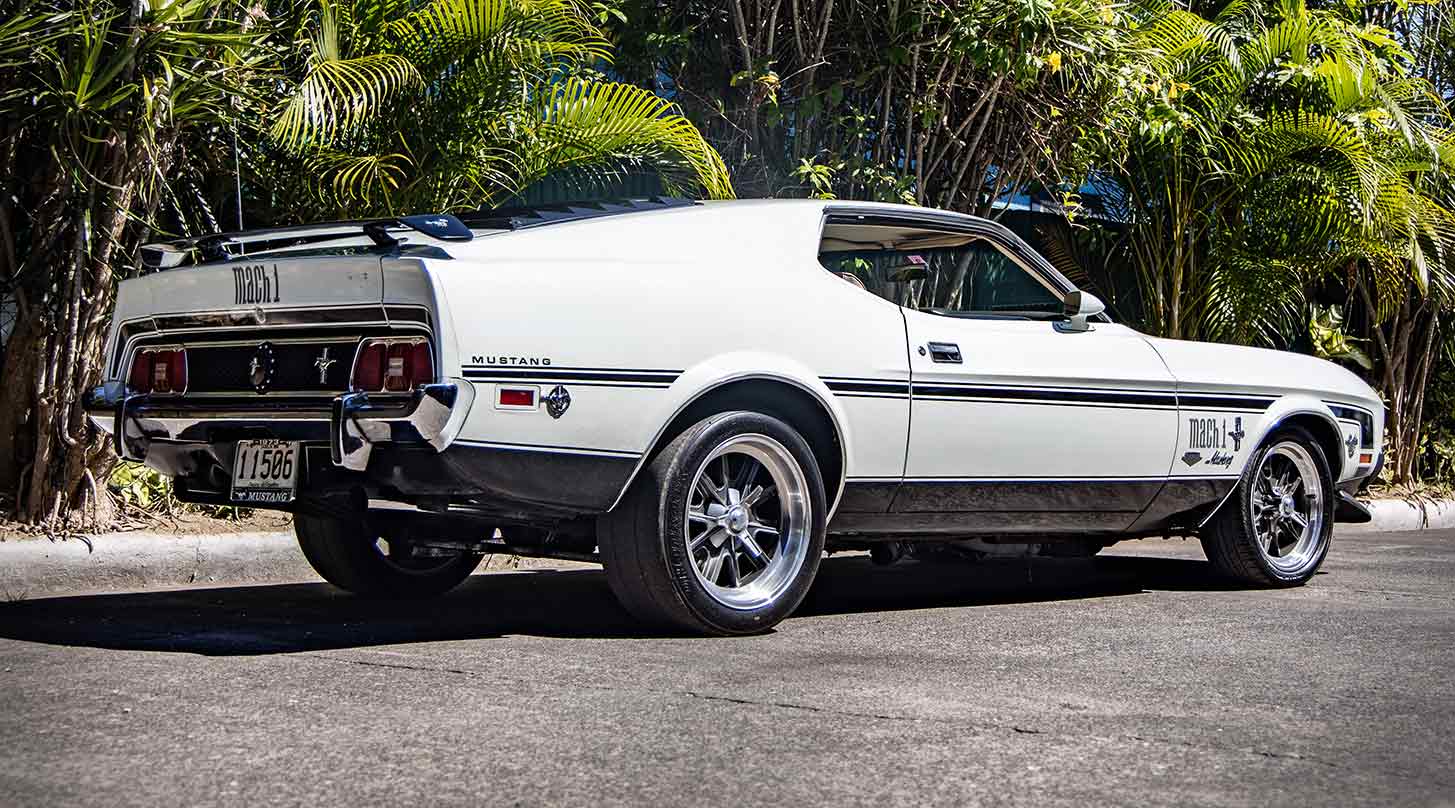 For the second time, Misa Anthony ‘Sonny’ Ah Kuoi and his 1973 Ford Mustang have won the Best Classic Car at the Samoa V8 Club Car Show.

Over the last decade, Misa has been carefully upgrading and investing in his American imported car.

It has a brand new $80,000 engine, fresh tyres, and a muffler so that he can switch that iconic V8 rumble on and off.

But it’s clear he knows his Ford (or Mustang Sally to Misa’s daughter) deserved the prize.

“It’s amazing, to win last year and now win again – it must be pretty special,” he said.

“It could be the oldest car there, and it’s still in good shape.”

Misa is careful with his car. Sometimes he takes it for a spin around town, but not much further than Vaitele or Vaiala because of the poor roads, except for one brave jaunt to Lalomanu last year.

“Sometimes in the evenings, as the sun is going down I take it out, when the roads are not too busy. This year there has been a lot of rain, so the roads are terrible,” he said. 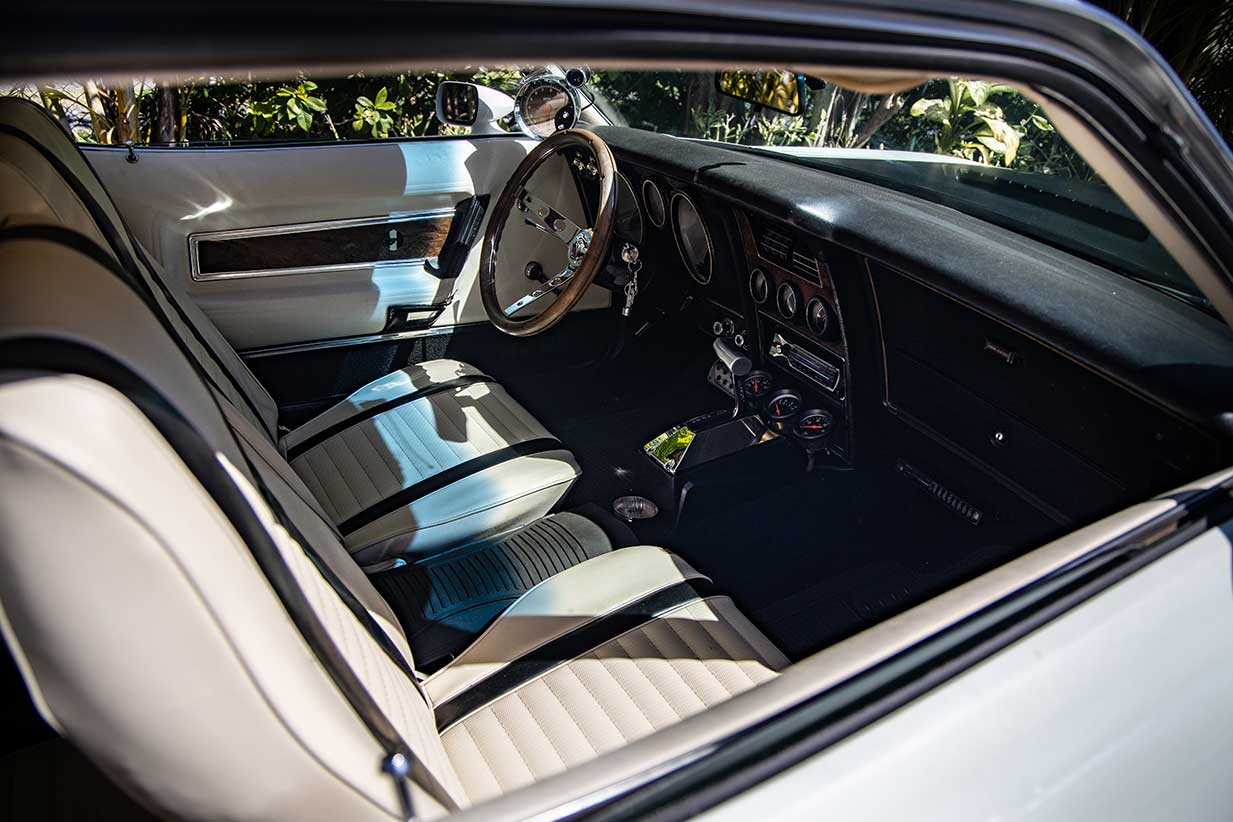 Meddling with cars and getting joy out of improving them is a hobby, to have something to do besides run his business, Funway Rentals. Misa said it is fun to work on the cars slowly, piece by piece.

All the work is done by the company’s mechanics behind the store.

He has two cars he uses for actual driving: a Ford Ranger and a Toyota Hilux. They have been vamped up too, with extra lights, a spinner on the tyres, and bolder rims.

He said while the car is an expensive hobby, the feeling he gets fixing it up makes it worth it — especially when it wins a competition.

Misa said he isn’t actually sure what the prize for winning is. Perhaps winning is enough.

Cars have always interested Misa. As a younger man, he spent 10 years living in Waikiki as a valet in Nick’s Fishmarket, one of Honolulu’s most renowned joints, which closed in 2009 after 41 years.

He met the rich and famous, and parked cars for tips. But when the tippers are the likes of Arnold Schwarzenegger, Dolly Parton and Sylvester Stallone, that is hardly petty cash.

“I started from five in the evening, until two in the morning, with no salary, no hourly, just tips,” he said.

“I worked seven nights a week, parking cars while people would go eat in the fancy restaurant, where the music is, with a cocktail bar, rich people you know, like lawyers, business people, and actors.”

On the wall in his office he has a photo of himself from back then in 1977, posing with a limited edition Excalibur.

“I drove so many cars back then. You name it, I drove it,” he said. 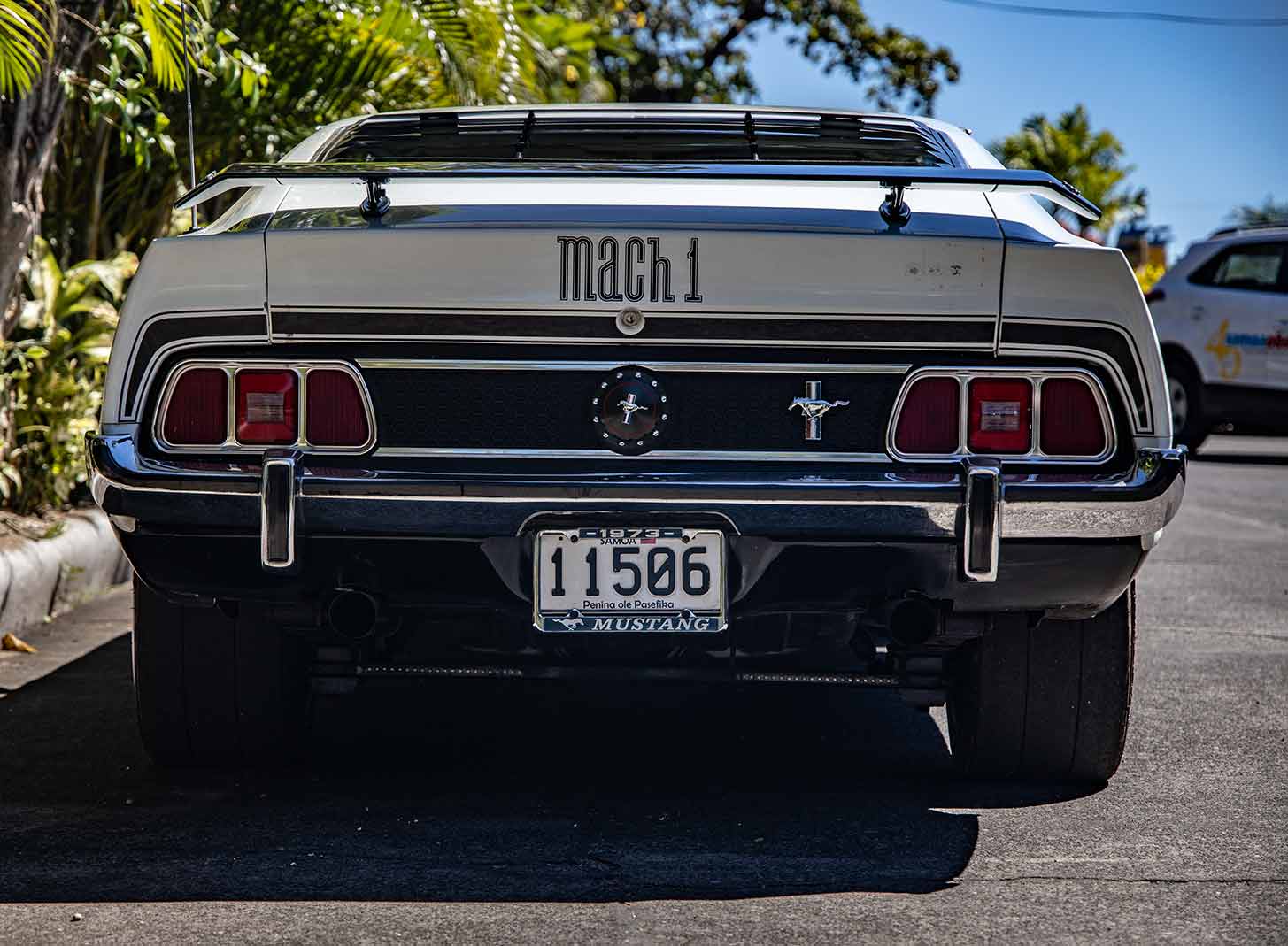