Rugby League Samoa Incorporated has confirmed the appointment of Glenn Brailey as the new head coach of Fetu Samoa, replacing Frank Fuimaono who will continue as assistant coach.

The 50-year-old Australian has 10 years of coaching experience.

"Brailey has an outstanding track record of coaching throughout his tenure at the Sharks, has developed some of the best young talent in New South Wales and plays an exciting, progressive style of rugby league that fits Samoa perfectly.

Glenn’s standards and passionate approach and his sense of values on and off the pitch make him the ideal person to take Samoa forward.”

Brailey said Samoa has a great foundation for rugby league players and the country is very passionate about the game.

"This passion for success, development and looking to take their game to the next level was really attractive to me as I know they have some great athletes in their squad.

"My family are extremely proud and supportive of me as they see the time and effort I put into rugby league development.

"They understand my passion for the game and believe as I do that the Samoan Team is a great fit.

“The Women’s game is growing and changing rapidly and I’m excited about developing this nation into the next stage of their rugby league careers.”

The Fetu Samoa appointment comes ahead of their game against the Kiwi Ferns on Saturday 22 June, 2019 at Mount Smart Stadium in Auckland, New Zealand. 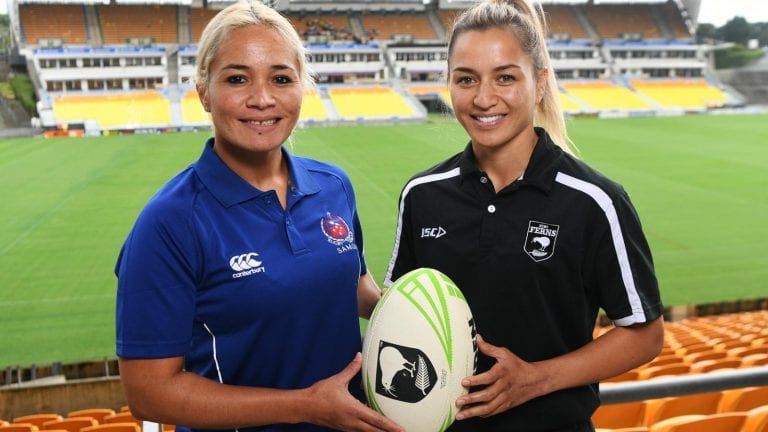 Former Kiwi Fern and current Manusina Co-Captain Sui Pauaraisa has committed to playing for Samoa in that match, as has her teammate Luisa Gago who has also represented New Zealand.