A hospital should not be a scary place to threaten your child with, which is why Project Paeds has spent the last five years making them accessible and warm for sick and visiting children.

The young non-profit organisation held a small "appreciation" lunch for its community this week to mark five years of service to the paediatric units of Samoa.

Co-founders, Dr Salote Vaai and Moelagi Leilani Jackson agree that their biggest achievements to date are what their community has rallied behind them to do.

“We have continuous support,” Moelagi said. “People respond when we put a call out on behalf of a child in the hospital.” 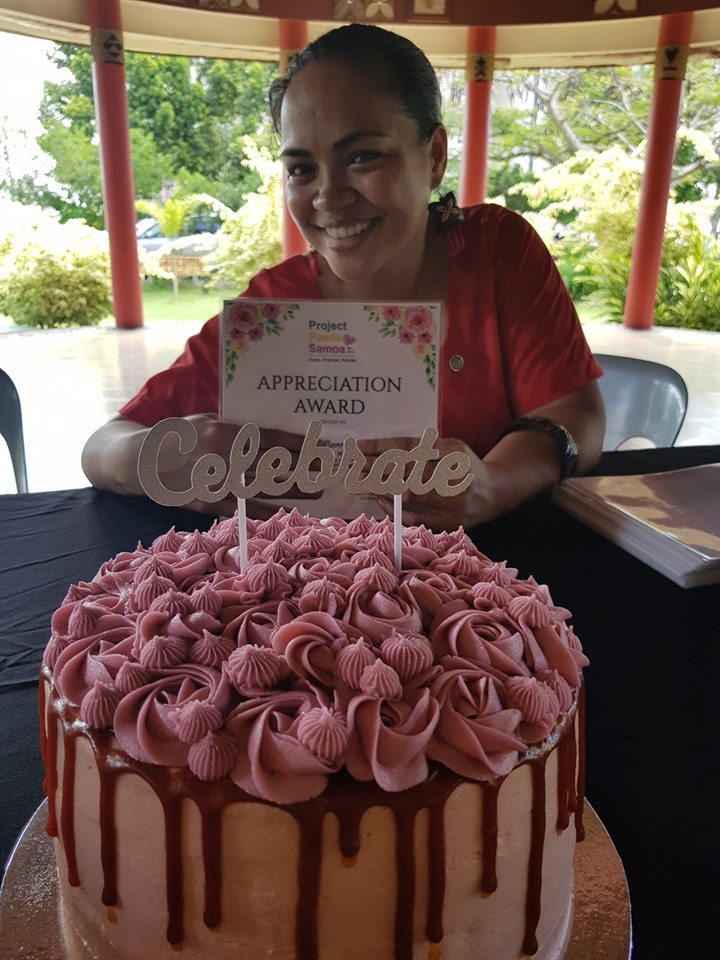 She said families have even told them now that their children look forward to Sundays at the hospital, which is when Project Paeds brings cupcakes. Another child never even realised they were in the hospital.

“We have this Samoan thing where if you want to scare your child, you threaten them with ‘I’m going to take you to the doctor to get an injection,’” Moelagi said.

“We wanted [tell] children that the hospital can be fun.”

This is especially important for children hospitalised for a long time, such as cancer patients. What began with a toy drive in 2013 has become a steady stream of food, books, toys and decorations in the paediatric unit.

Eventually, Project Paeds wants to build a playground near the unit.

Dr Vaai said she is most proud of the organisation paying for transport to and from the hospital for children. Money is a frequent barrier to care.

Today, the project has grown from putting out ideas and hoping for help, Dr Vaai added. Now people approach them with ideas and money. 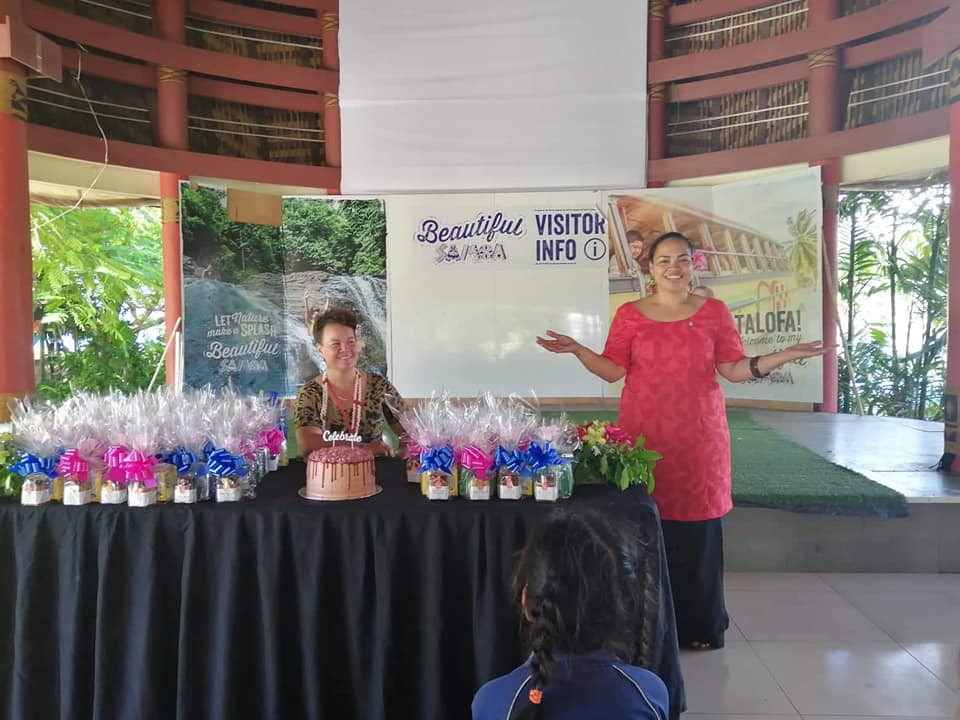 “We’ve found people wanting to help, but sometimes they don’t know exactly how,” she said.

And some of their most enthusiastic contributors are children themselves, who want to pass on money or presents given to them for their birthdays.

“That’s really what the heart of Project Paeds is,” Dr Vaai said.

Project Paeds does a lot for the children in the hospital, but it does not offer financial assistance, Moelagi said. Parents can ask for help to find funds and Project Paeds can ask others to support them, but they do not offer funding assistance.

Another misconception they face is businesses wanting a “media return” on their donations of funds or toys. That is never on offer, because children cannot often give meaningful consent to have their photos taken and distributed for a business’ gain.

“We do warn them that is not what we do,” Dr Vaai said.

“And most of them are happy, and very few pull out when they find out there is no media return, but that is okay. There are still a lot of people who want to help.”