An ava ceremony was held at the Samoa Tourism Authority (S.T.A.) centre on Wednesday to welcome the designers.

Life Con Pacific Director, Kevin Lucky, said it is their biggest joy to invite fashion designers from American Samoa, Solomon Islands, Australia and New Zealand to participate in the event. 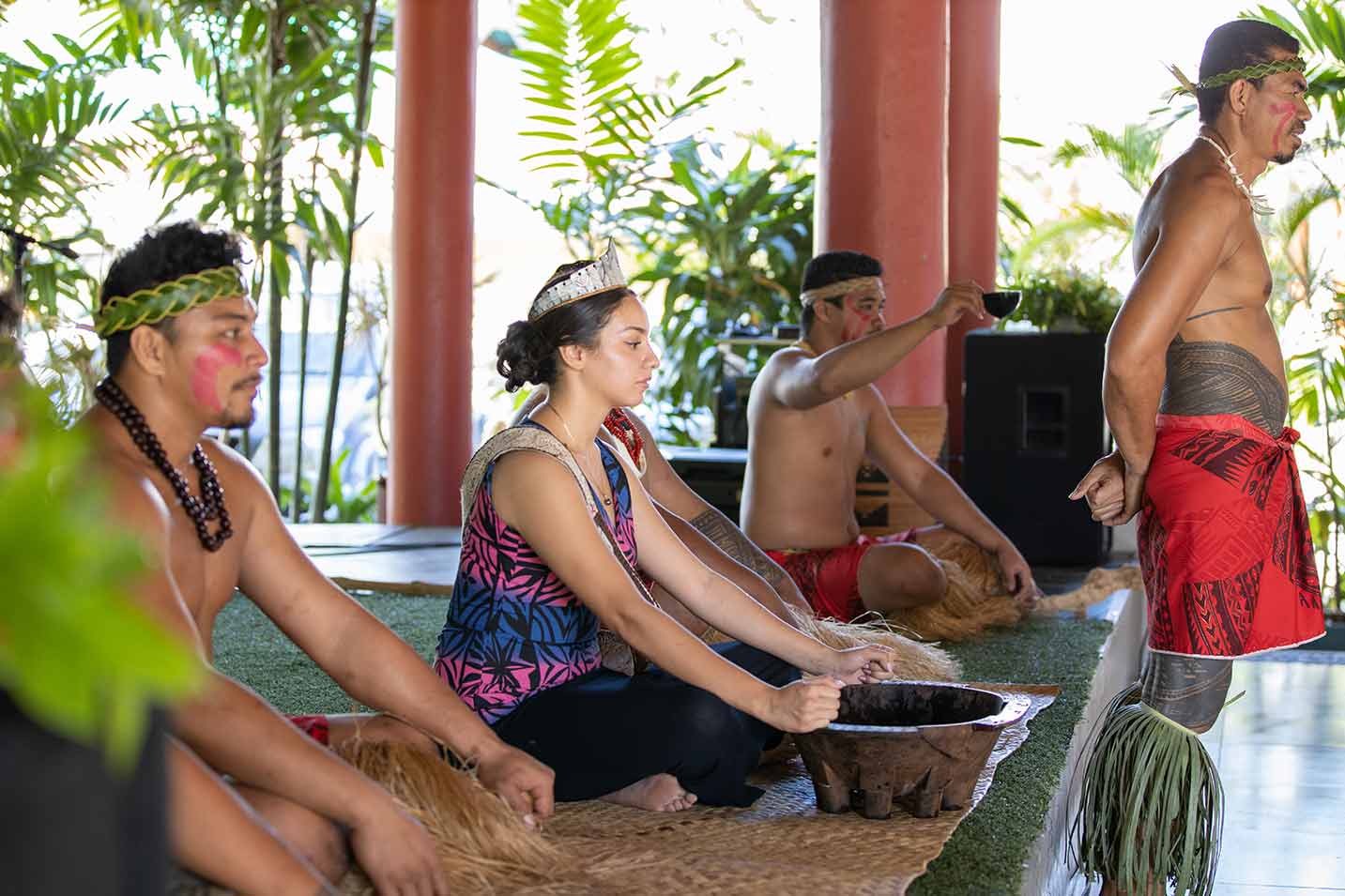 "The purpose itself is to promote and improve the talents of our people especially in fashion designing not only in Samoa but throughout the Pacific as well," he said.

Nine local designers will join the show this year.

He said the difference of fashion designing in Samoa and New Zealand is the inspiration he gets from the environment and the marketing between two countries.

Mr. Thomsen has been a fashion designer for over 40 years and started his career in Samoa. In 1989, he moved to start his business called Vizezio Bridal Couture in New Zealand where he now resides. 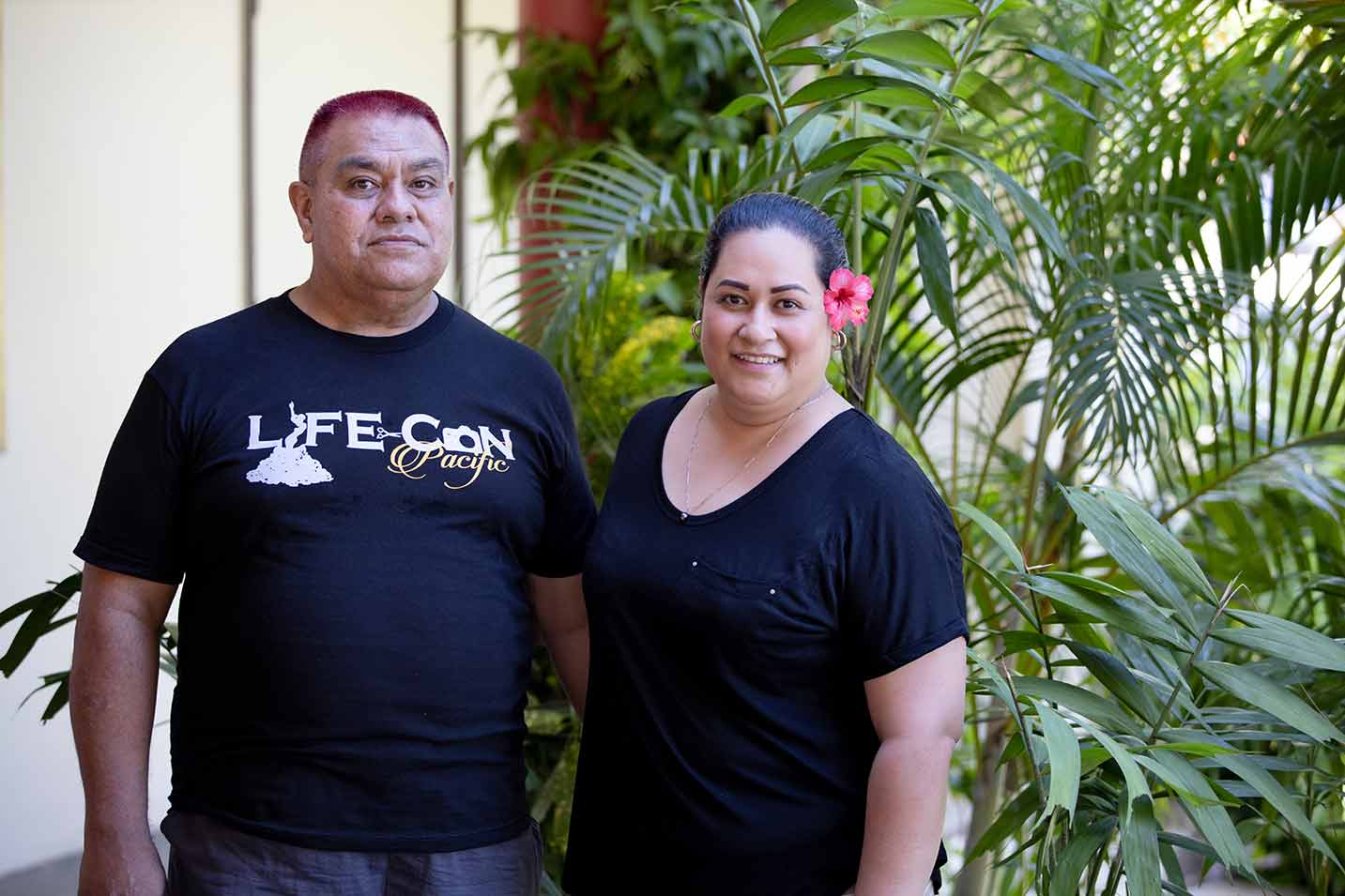 The other international fashion designer who's from Sydney, Australia, is Priscilla Yarnelle.

According to Mrs. Macdonald, Life Con Show is a perfect platform for Samoa to showcase their designs and talents.

The fashion show began yesterday and will conclude on Saturday this week.