Volleyball officials still need to tighten up on their roles and responsibilities, technical delegate says

Pacific Games officer Leute Mataipule believes that "Right now we are on the path to the position of the highest level of volleyball." (Photo: Aufa'i Areta Areta)

Volleyball referees and officials need to upskill on the presentation and rules of their roles before the Pacific Games kick off in July.

Dean Turner is a technical delegate from Canberra, Australia, and is in Samoa this week to help prepare the volleyball officials on the do’s and don’ts of the game. He said while the standard of play and refereeing is high, there is still some room to grow.

Line judges, scorers and referees each have unique responsibilities that international volleyball needs to ensure a smooth game, he said.

“We expect line judges to use all the hand signals there are and not just one hand signal,” he said. 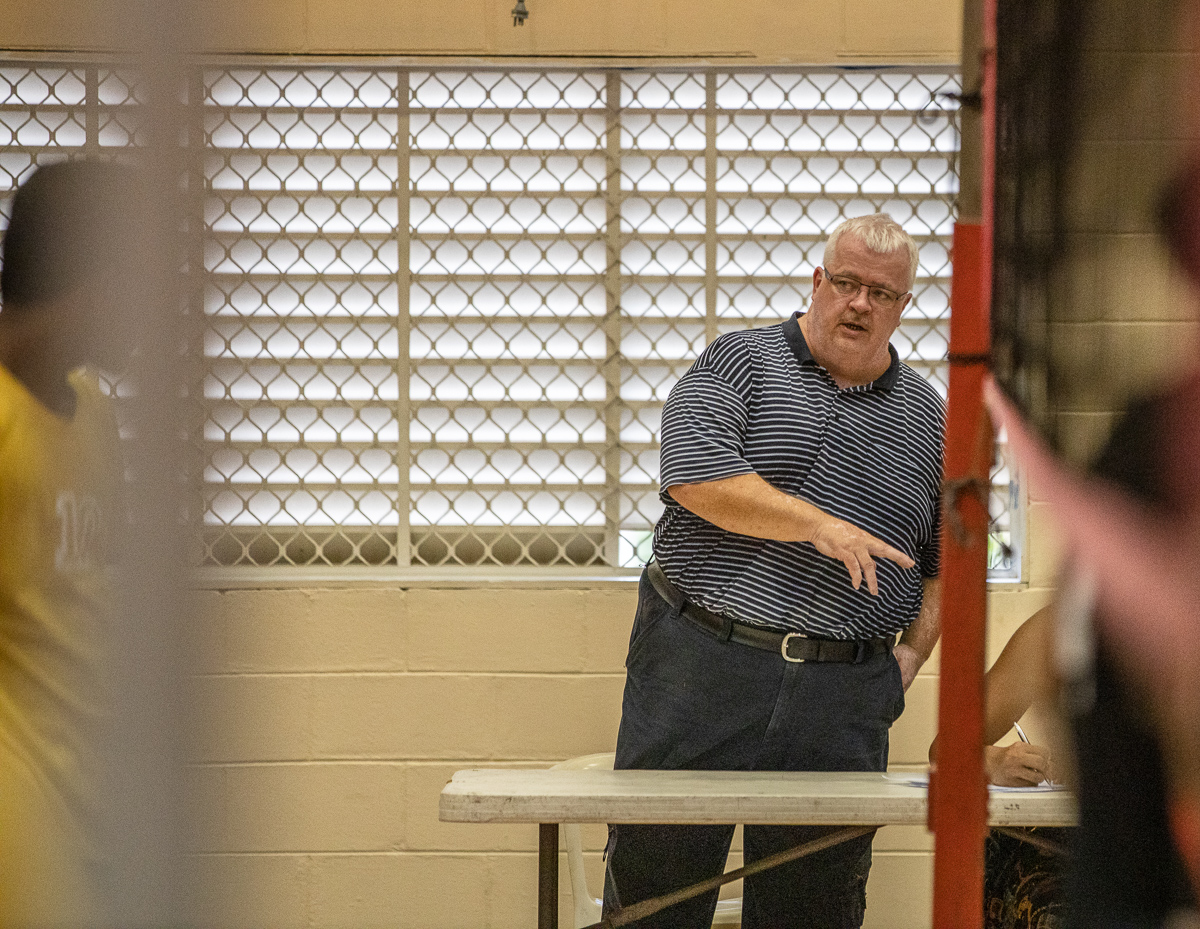 “With scorers it is the same thing, it’s learning protocols of how to communicate with the second referee and the first referee to make sure there aren’t any errors.

“And we make sure the referees don’t rush the game so that the scorer doesn’t fall behind. Our whole objective is to make sure they are communicating and working together to avoid errors."

And presentation matters just a much, he added. Officials should look alert and professional at all times.

“In a local game, sometimes line judges have earbuds in and listen to music while they’re doing their job," he said. “It’s that presentation stuff more than anything else.”

Mr Turner is a member of the Asian Zoned Referee Committee and a referee instructor from the International Volleyball Federation (F.I.V.B.). He said he has done similar work in Tuvalu and Fiji, and that Samoa stands in good stead.

“Fiji have run several events now so they are a little bit ahead of most countries in the region, but when I think back to when Fiji started they are probably about the same.

“Referees are certainly more advanced than the Fijian referees were, but the Fijian scorers and line judges knew more about their job than what the Samoans do.”

“If the line judges and all the officials understand their role in the game that will help the games run smoothly,” she said.

“It’s not just standing there to signal in or out, there is a lot more that line judges are responsible for so it was great to see a lot of our volunteers here for our morning training.” 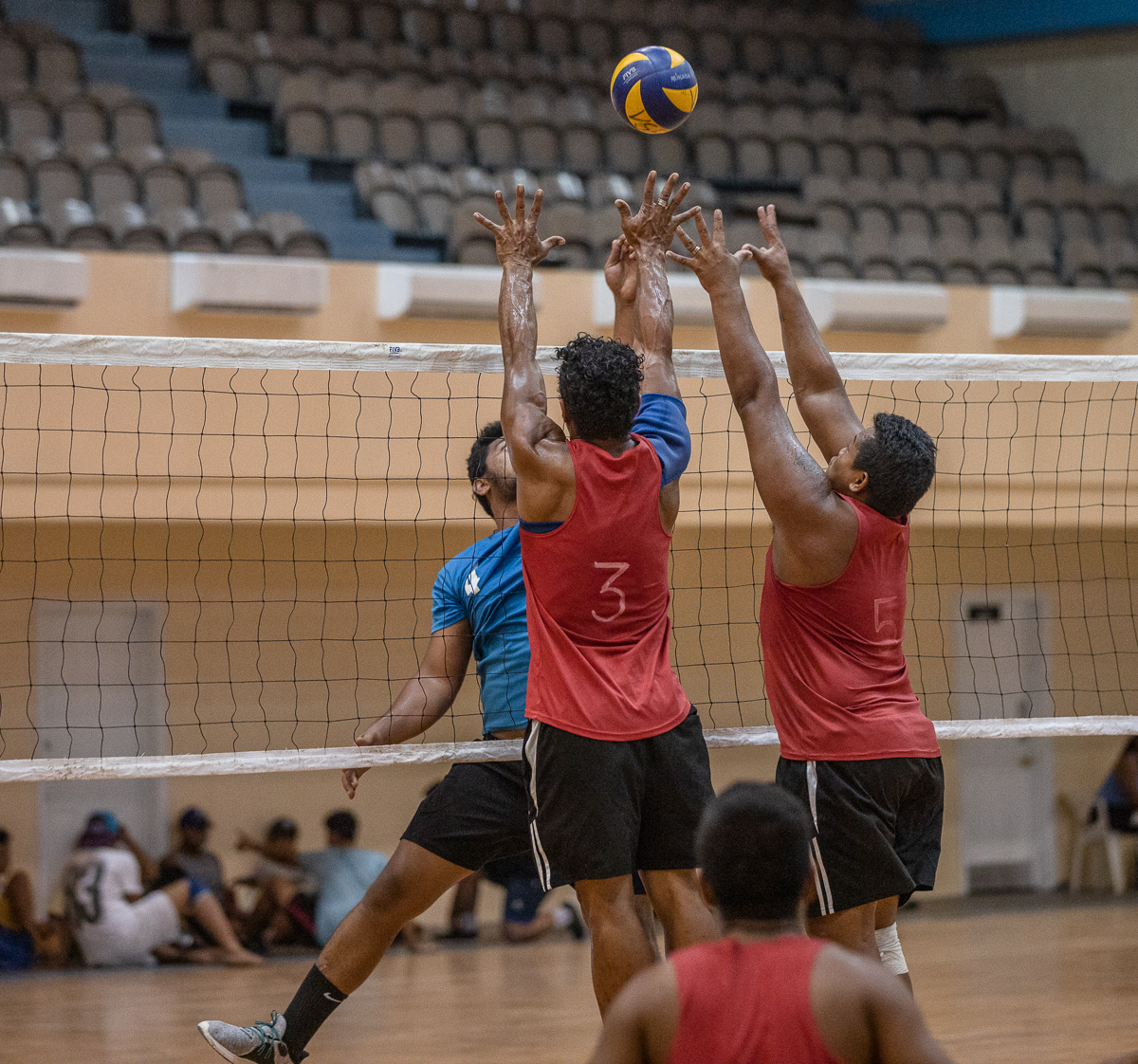 Pacific Games officer Leute Mataipule was in and out of the training sessions and tournament to oversee Mr Turner and his work on Monday. She said while there is a lot of work to be done before the Games, having Mr Turner on site is a big help.

“There are lots of things to do right now. It’s alright now that the technical delegate Dean is here,” she said.

“He has done a presentation for the officials and volunteers so that is better for the Federation.”

Like with many of the other 27 sports in the Games, the local Federations will likely benefit from having the Pacific Games hosted in Samoa. Already many have had a quality boost with training camps across China, although volleyball was not one of them.

Mr Turner said between Fiji and Wallis and Futuna, Samoa has serious competition to look forward to during the Pacific Games. 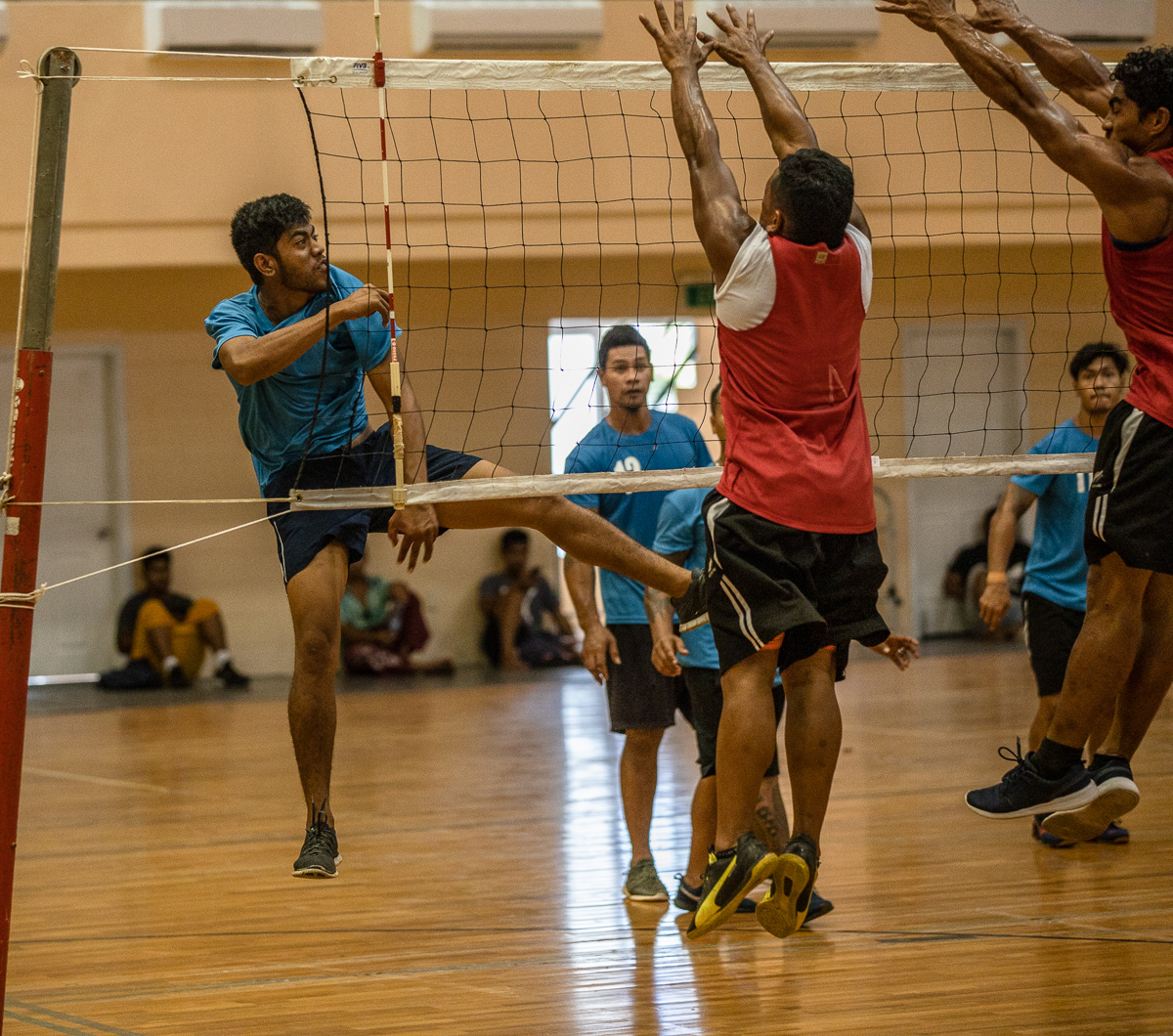