Over 13,000 graduates have passed out from the Australia Pacific Training Coalition (APTC) in Samoa since its establishment in 2007.

And between 2017-2018 a total of 58 Samoans including 41 women have received scholarships to undertake tertiary education in Australia and the region.

These statistics were given by the Australian High Commissioner to Samoa, Sara Moriarty, as part of her speech at the National University of Samoa (NUS) Fale last Friday, when she witnessed the signing of a partnership agreement between the Australian government-funded APTC and the NUS.

She said the Australian government shared its Samoan government's desire for the best possible employment outcomes for Samoans, while adding Australia acknowledges the goal cannot be achieved, in isolation of effective partnerships with stakeholders at the regional or national level.

"The Australian government shares the Samoan government’s desire for the best possible employment outcomes for Samoans. We recognize that this goal cannot be met in isolation, that it can only be reached by working in partnership with stakeholders at regional or national levels.

"This partnership between NUS and APTC is a welcomed milestone for the Australian government opening doors for the development of the TEVT sector and education in Samoa. 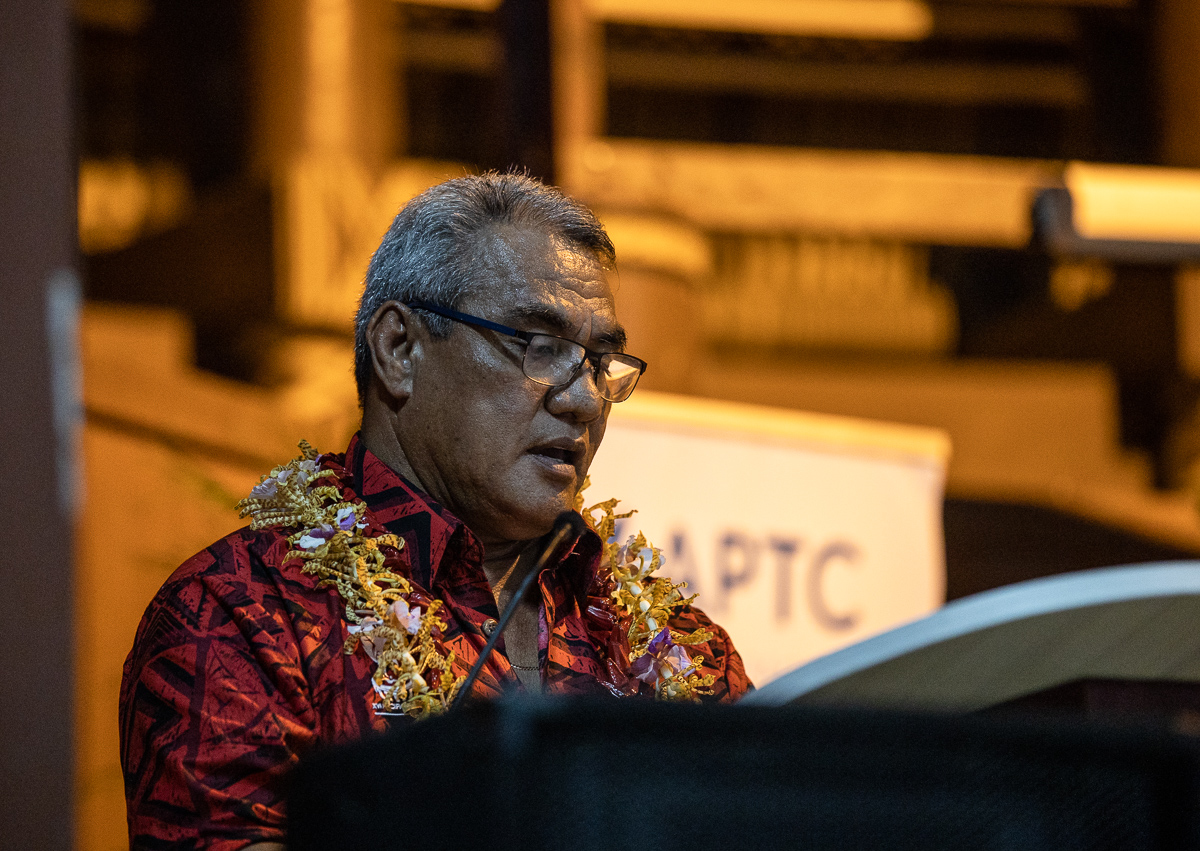 "Through this partnership, we look forward to the sharing of knowledge and resources that will collectively improve the perception of TVET qualifications in Samoa as we work collaboratively to our shared goals of ever highest standards of programs and teaching," she added.

"The National University of Samoa has been a leader in Samoa’s education system in Samoa since 1984. The NUS has demonstrated excellence in teaching and learning sustainability, responsiveness, international links and safeguarding Samoa’s heritage.

"Australia’s flagship investment in pacific education and training, the Australian Pacific Training Coalition has been a strong presence in the Pacific since its arrival in 2007. A variety of high quality vocational and technical courses to students who have gone on to contribute to productivity in the regions workforce," he said.

Describing the NUS-APTC partnership as similar to the marriage of a couple, the Minister said their goal ultimately is to work together to achieve the goals to ensure a brighter future for the children.

"In conclusion as the reverend spoke about, its unity or working together hand in hand so that we achieve goals and make sure our country’s children are well educated for a bright future. 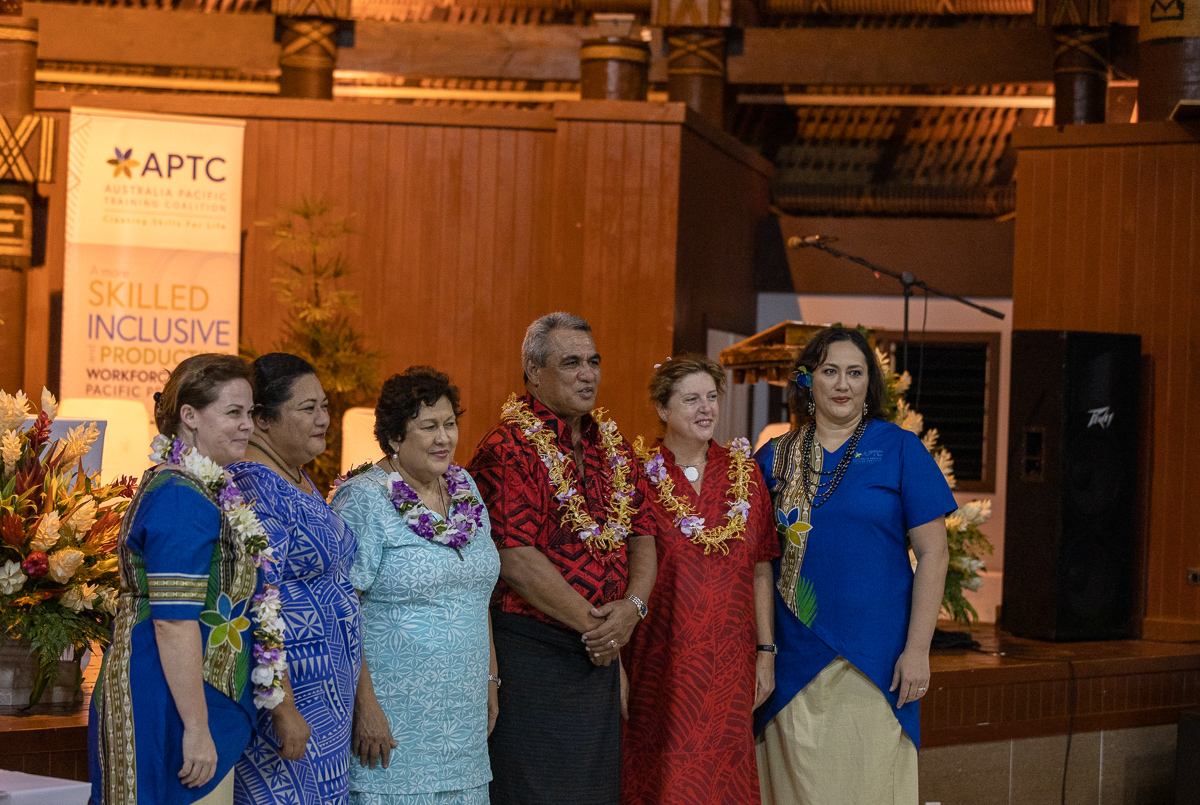 Now this evening is the signing, which is no different from having a friend, or a union between a boy and a girl. Union in terms of love for one another eliminating doubts; that’s how I interpret tonight’s event," he added.

The partnership is a milestone, in terms of the strategic objectives that the Samoa Government and the education sector pursue, the Minister said.

"The partnership between these two learning and training sectors is a milestone in strategic objectives that the Samoan Government and education sector pursues. The Government commends the N.U.S. and A.P.T.C. for their partnership approach and looks forward to greater outcomes in contributing to Samoa’s development," he said.