The man leading a campaign to save the old Court House on Beach Road, Taloto Obed Unasa, says the Minister of Tourism, Salā Fata Pinati, "fully supports" the proposal to save the building.

Taloto, who is Executive Board Chair for Samoa Tofia Mai le Atua (S.T.M.A. Inc.), said they are now awaiting to talk to the Prime Minister, who is scheduled to return to Samoa from Europe early next week.

"We’ve had our conversation with the tourism Minister and he fully supports the proposal," Taloto said.

"The only thing left is the meeting with the P.M., he might arrive on Monday, and also set to present the plan for funding."

It was not possible to get a comment from Minister Sala at press time.

But during an interview with the Samoa Observer, Taloto was asked how much money they are looking at to save and renovate the building.

"A figure of $5million was said to be the cost for renovation back then, but maybe it’s increased.

"At the moment there is no absolute figure, but we know it will be in the millions, that’s where the prices are going to fall around those areas. I think also we would have a plan where the building itself generates income for tourism," he said. 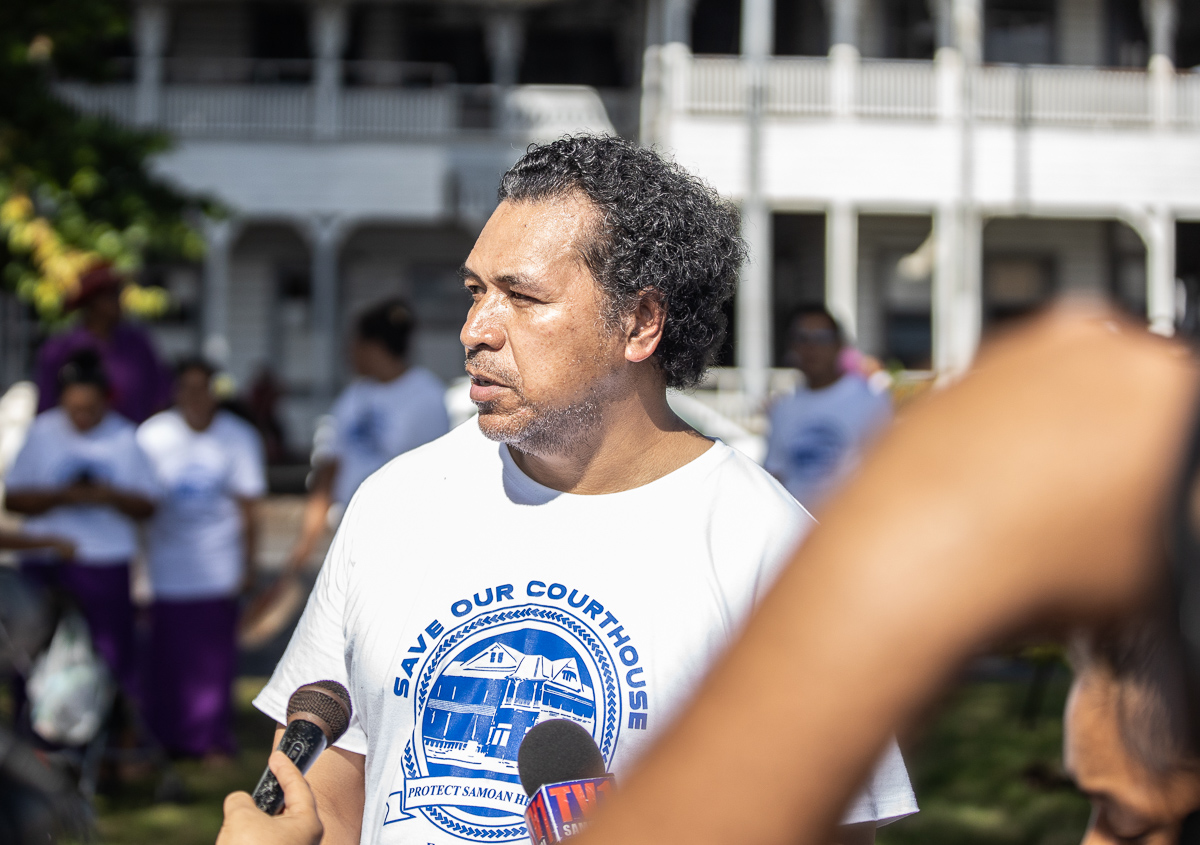 Asked how their group would fund the project, Taloto said there were a lot of options available for funding.

"So agencies include U.N.E.S.C.O., Architectural Firm, other associations and N.G.Os, and donors are a part of the funding plan to renovate the building, and this is where the matter is at.

"There should also be help from the government, if the works are put together, and so what we are thinking of is work to be done together, both from overseas, locally, the government and the U.N.

"Overseas people can freely donate, families and those eager to save the building, like personal donations into agencies, and there are options for funding to fix the place. There are also investors," he said.

"We’ve also got philanthropists as well and I think because it is a historical building, we’ve also got the German embassy and all the rest of them and I think from  the previous people who were prepared and willing to donate and they’ll back on board as well," she  said. 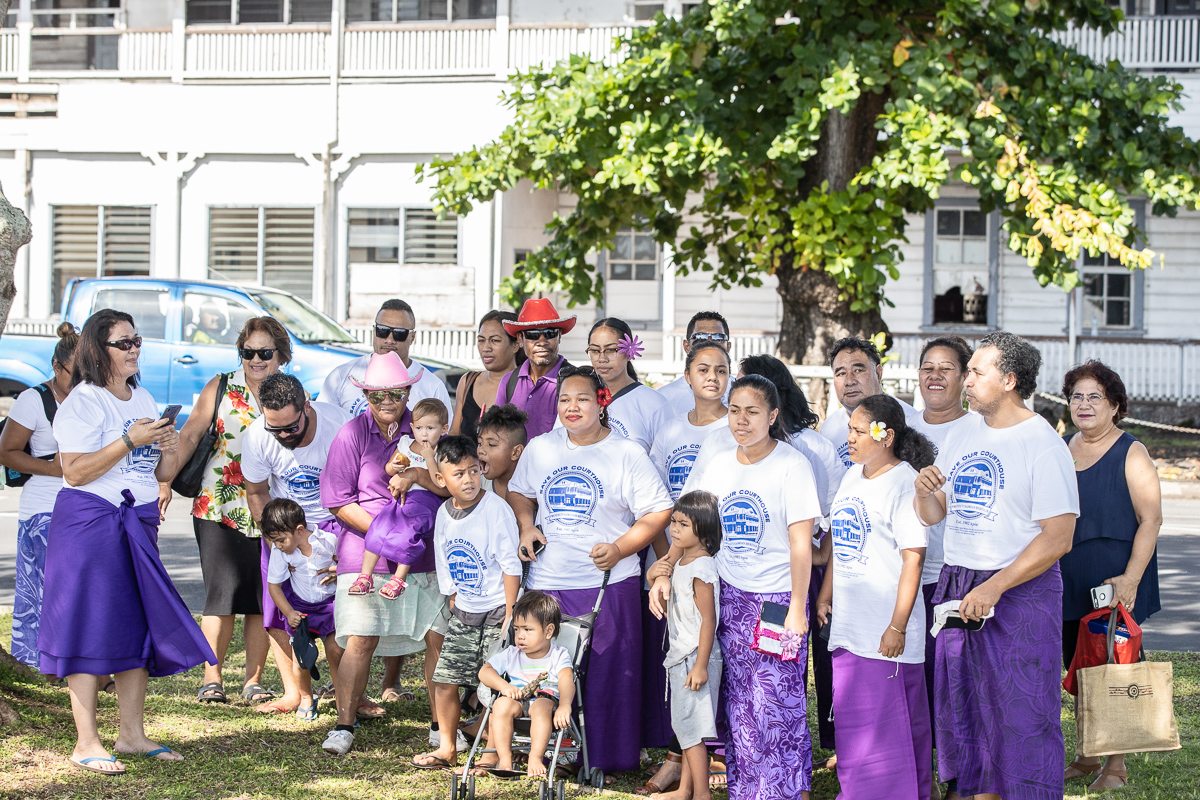 S.M.T.A. hosted a gathering opposite the old Courthouse Friday morning, with more than 20 people who joined. And according to representative Tulatoa Tracy Nelson-Sauvao, more than 350,000 people locally and globally have been interacting with them and supporting their campaign.

"We’re aware that there’s been a lot of effort in Samoa for many years so next week we are sitting down with representative of those bodies and then we can all combine our efforts as well, it’s not just us over there or over here as our own people," added Tulatoa.

Asked on how their campaign was different from their other similar events, Taloto said it's because this time it's "world-wide".

"This campaign is different because it’s a worldwide campaign for all Samoan living in Samoa and outside and also just people in general who love history, those who want to preserve architectural buildings like this one," he said.

"A lot of people so there [are] a lot of people lining up to come to work and how to support it financially as well so it’s not just about preserving the building it’s about how we create it into a bit more of a community type building that is usable for the public, so that’s the vision for the building and tourism obviously, it’s a massive asset," highlighted Taloto. 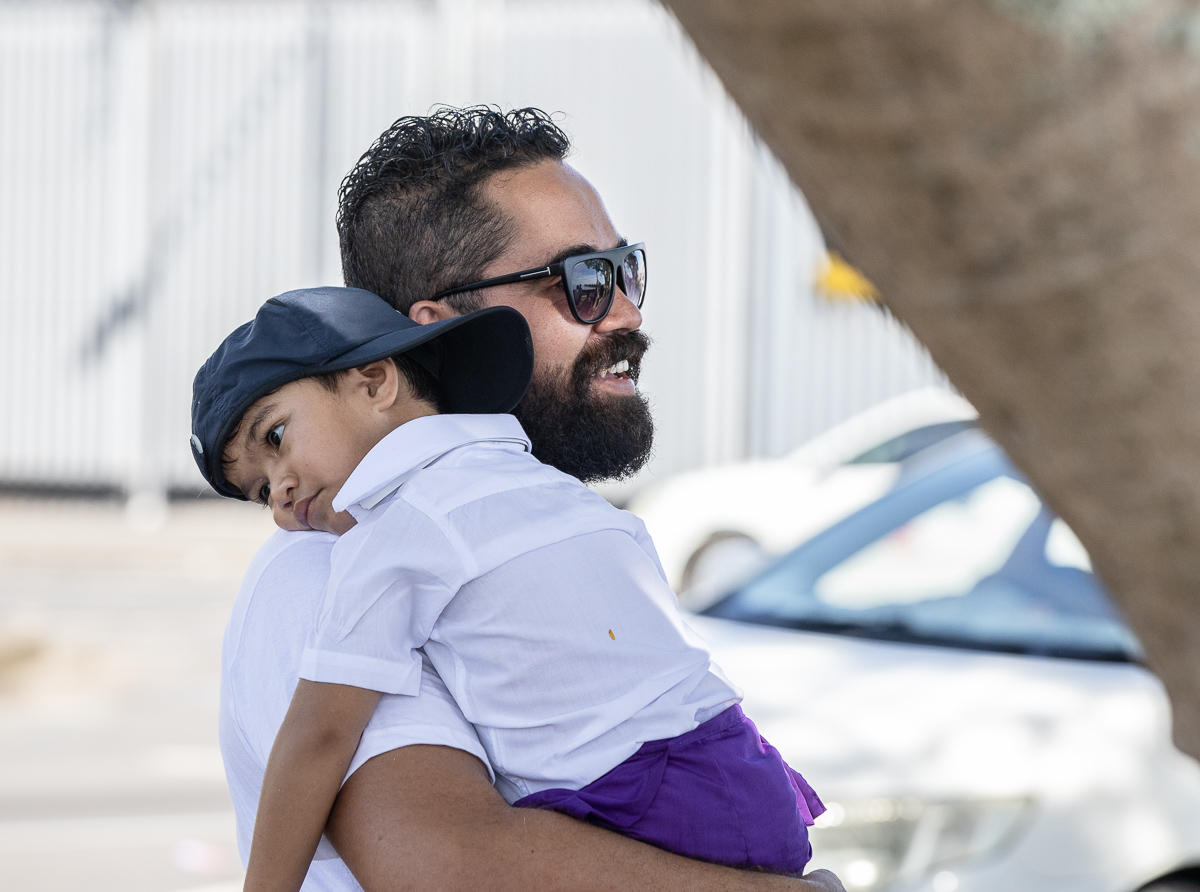 A participant of the gathering, Clay Paul said he joined because "it would be nice to come together for something most Samoans just sit back and let others do and complain from the distance".

"It’s the last of its kind, you look around at the town landscape, nothing is actually original, maybe the church but it’s not that old, and this one was built by the Germans but it’s Samoan."

He also commented on the thoughts of some of the public members who don't want the old courthouse to be around anymore because it's a "relic of colonialism".

"That’s what brought us to where we are, unless you’re not happy with where you are now?

The old German Court House was designed and built in 1902 and was opened in 1903. It was the original seat of the German administration in Samoa. But when Samoa was annexed by New Zealand in 1914, the Germans were replaced with Crown-appointed administrators who then extended the original building to its current size.