Team Samoa’s strong results at the 2019 Down-The-Line Oceania Shooting Championships should put them in good position for the Pacific Games in Samoa in July.

The Samoa Shooting Federation took a team of 10 shooters to the Auckland Metropolitan Clay Target Club for the Championships, which were held from the 9th to the 12th of May.

Samoa came home with seven gold medals in total, along with one silver and three bronzes.

On Day One of the competition, Rob Maskell had a perfect score of 100 points in the double barrel shot, winning gold in the single rise open division.

He also picked up gold in the single rise team event, along with Fata Paul Loibl and Siegfried Levi.

Vardia Caffarelli rounded out Day One with a silver medal in the women’s single rise competition.

She went one better on Day Two, taking out gold in the women’s single barrel competition for Samoa’s only medal of the day. 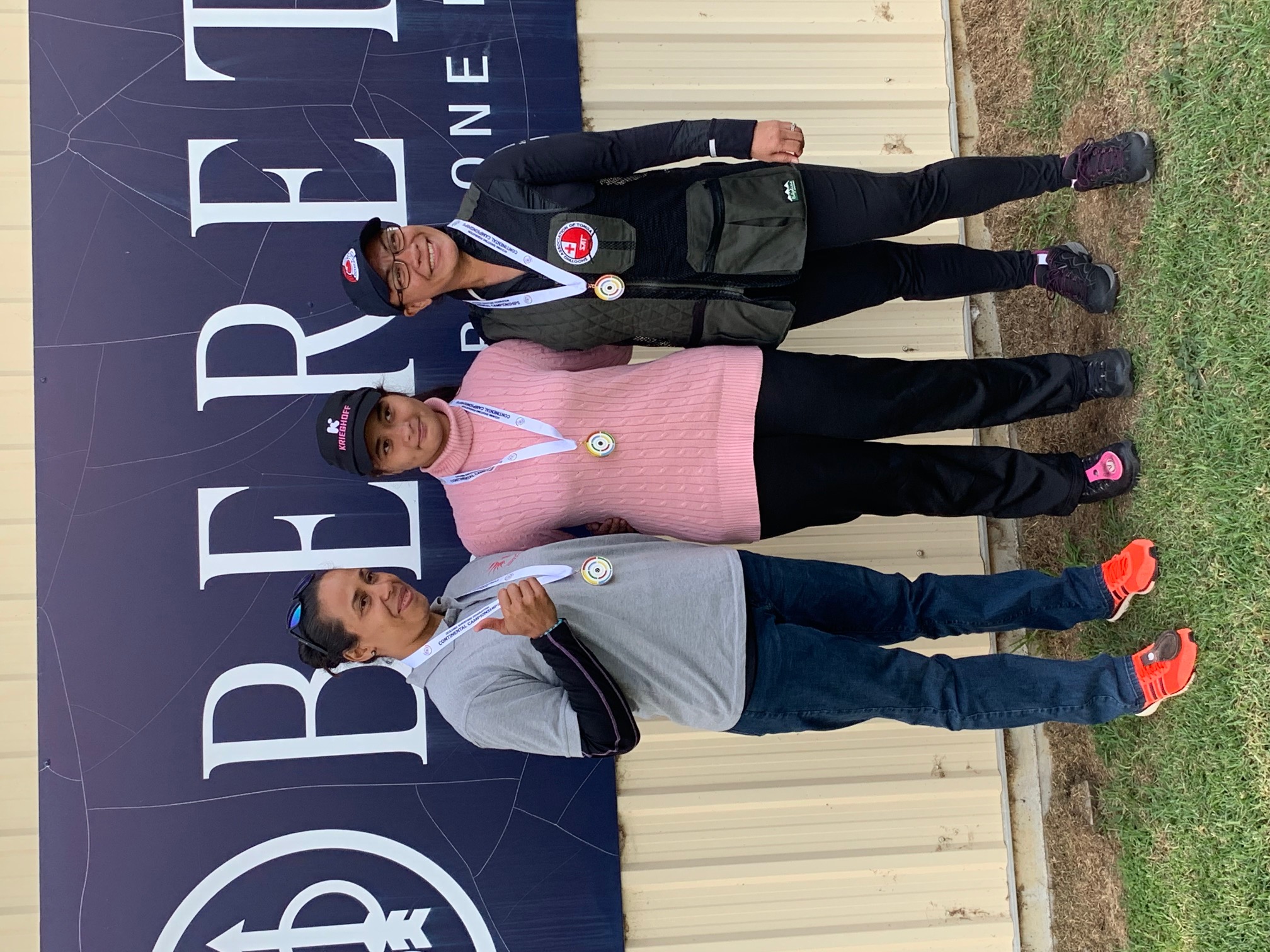 And after those results, Caffarelli added another gold in the point score competition on day three, giving her the highest aggregate score and another gold medal for overall High Gun in the women’s division. 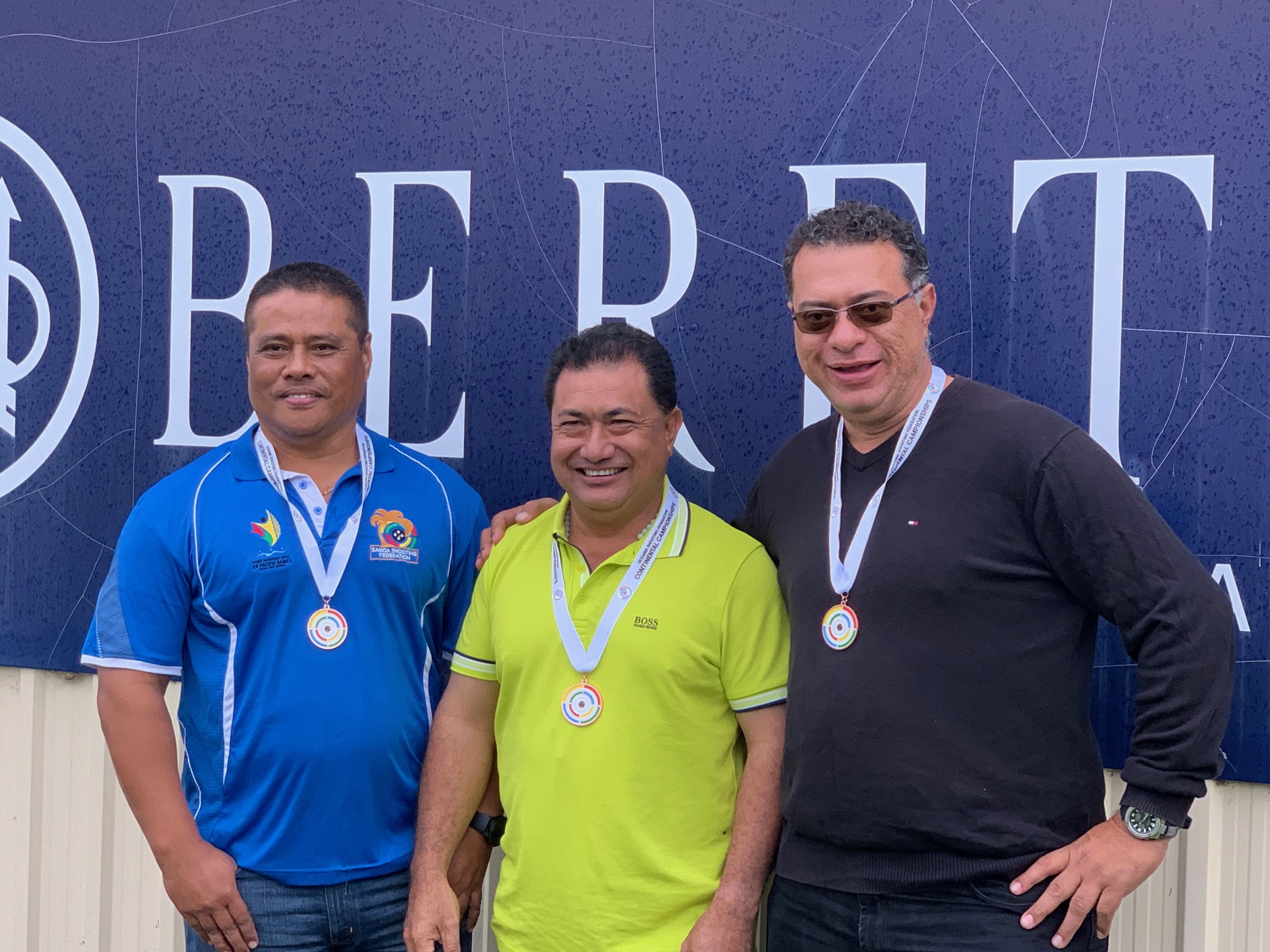 Papalii Francis Caffarelli is also the President of the Samoa Shooting Federation.

“This has been a very good trial for Samoa Shooting Team as they were up against the best from each country, and will be pretty much competing against these very same people for the Pacific Games,” he said.