The investigation by the Office of the Ombudsman into allegations that has led to the sidelining of the National University of Samoa's Vice Chancellor and two Deputy Vice Chancellors is continuing and will take time.

So says the Minister of Education, Sports and Culture, Loau Keneti Sio, when he was contacted by the Samoa Observer and asked to give an update on the status of the inquiry.

The Minister said the Office of the Ombudsman is leading the investigation into the allegations raised the university's leadership.

"There is an independent investigation right now and so far nothing has come out as it has been handed over to the Ombudsman to investigate.

"There has been no update for me, Council has to update me but now I have not received anything," Loau said, in an interview with this newspaper.

The Minister said operations at Samoa's national university are going smoothly and things at the educational institution appeared to be "better now than it used to be".

"I spoke to who was in charge and it seems it’s better now than it used to be. But that’s what they said, operations are normal at the moment."

When he was queried on why the investigation was taking much more longer than expected, he said it was important that it is done properly.

"That’s the thing we are looking at, but with these things we think it’s easy but when its handed over, it’s a lot of mess. So when it was handed over to Ombudsman we also gave them advice to do it timely, so that university operations can flow again.

"Until they bring out the report from the investigation and then we can make a decision with advice from the council — the quicker the better," he said.

The university appears to be better now than it was before, the Minister added. 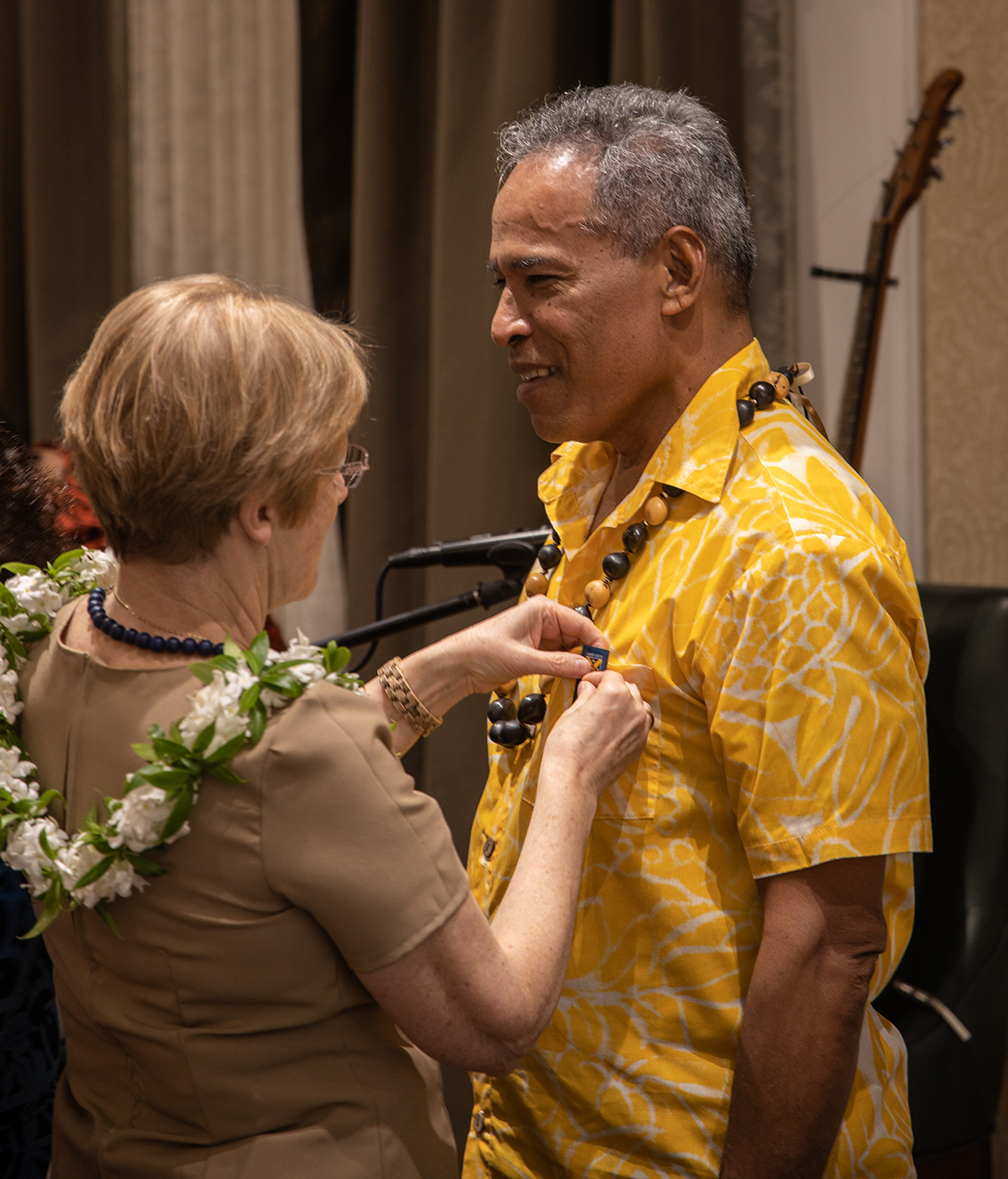 “There is a lot of mess and they are all involved. It began from when the results for university came out earlier this year and the dispute started from there."