The International Monetary Fund (I.M.F.) — in a report released last month — urged the Samoa Government to include S.O.E. debts with public debts.

“The coverage of public debt should be widened to include debt from state-owned enterprises,” stated the IMF in a report, following consultations with the Samoa Government in February/March this year as part if its Article IV consultations.

Lautafi, when asked by the Samoa Observer to explain why S.O.E. debts were not included with public debts, said: “I wasn’t aware of that!”

He then added: "That is the mandate of the Ministry of Finance and yes, all S.O.E. debts should be included in the public debts data. These are Government agencies — it does not matter whether they are state-owned enterprises — the fact remains is that they are Government agencies. I guess because they operate as a company, that could be why, but I was not aware of that.”

This exclusion of S.O.E. debts data from public debt — which now stands at $1.08 billion — was later confirmed by the Minister of Finance, Sili Epa Tuioti.

“The coverage of public debt should be widened to include debt from state-owned enterprise, which should be properly collected, and associated fiscal risks should be estimated and noted in budget documents,” he said.

Some S.O.E. have also borrowed from local commercial banks, the Finance Minister said.

“Sometimes they borrow directly from the commercial banks of the N.P.F. (Samoa National Provident Fund) or U.T.O.S. (Unit Trust of Samoa). Even with the Corporations, they bank with the commercial bank and they go and borrow against their deposits and savings,” he added. 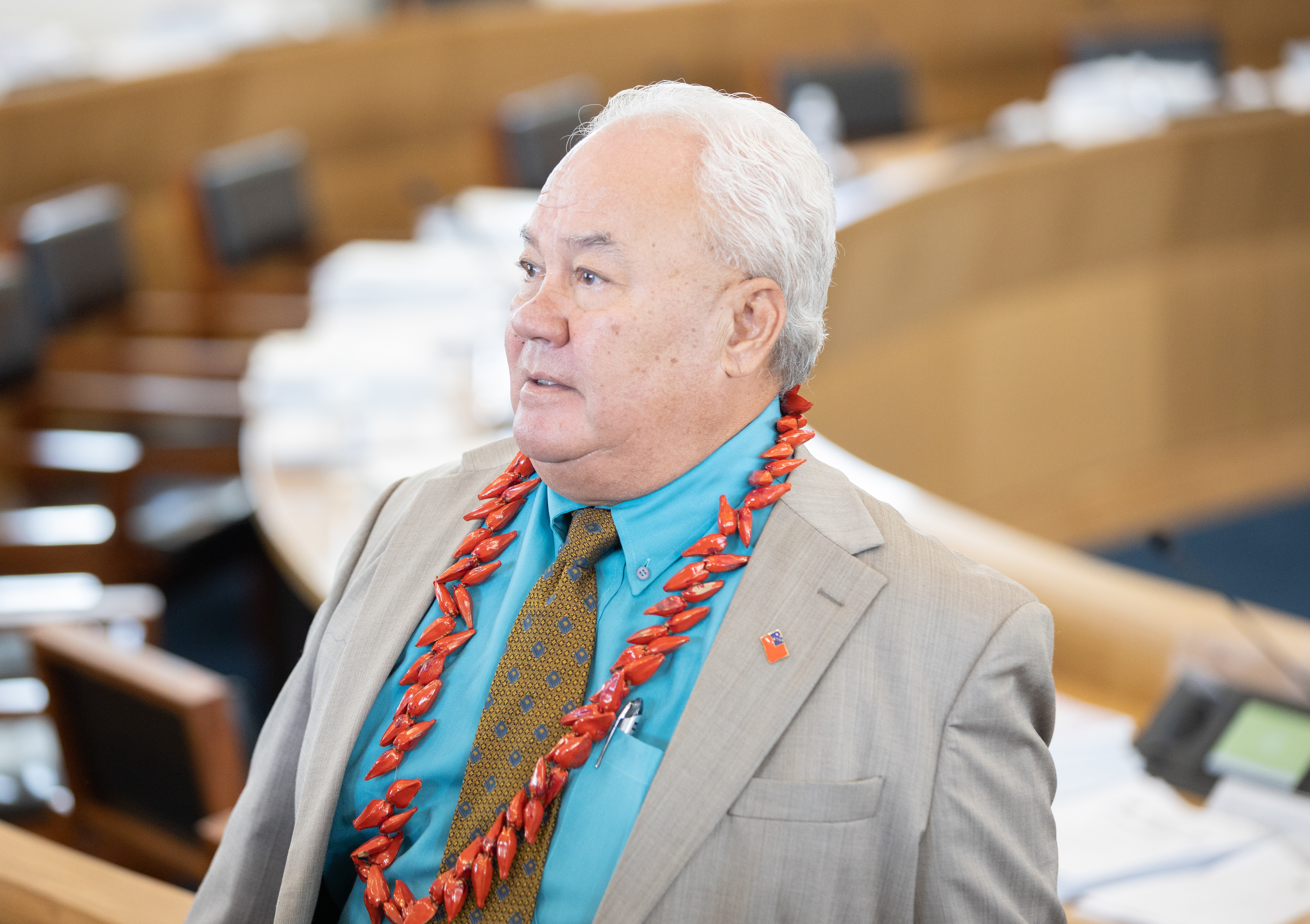 All S.O.E. organisations operate under the direction of the board of directors and they would need Cabinet approval, if they wish to borrow funds for their operations.

When asked for the total value of Samoa’s public debts including that of state-owned enterprises, Minister Sili appeared unsure.

“I don’t know, my head is full of other stuff and not now, and I can find out,” he said.

Minister Sili initially agreed to an interview with this newspaper after the budget was tabled last Tuesday. That meeting was deferred to the next day and later cancelled.

Ministry of Finance Chief Executive Officer, Leasiosiofaasisina Galumalemana Oscar Malielegaoi, did not respond to emails sent by this newspaper seeking more information on the issue.