Thirteen pastors of the Congregational Christian Church of Samoa (C.C.C.S.) were ordained Saturday.

Held at the Jubilee Church at Malua, the newly-ordained church ministers were joined by their wives to celebrate another step in their religious commitment.

Revered Piula and his wife Faimeatonu Pula believe prayers, faith and commitment are foundations to becoming a church minister.

They were humbled and grateful for the ordination and said it is a milestone for them. 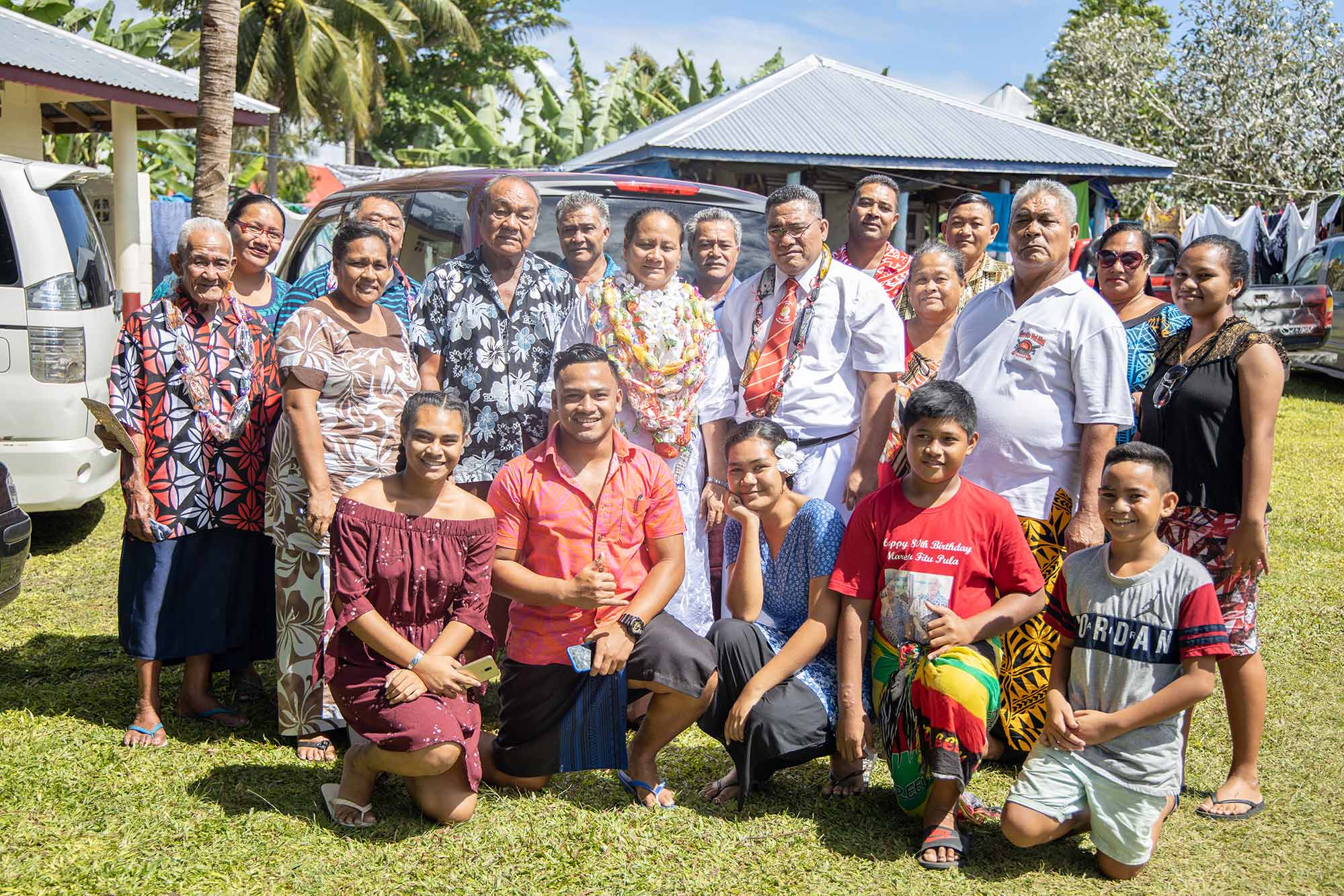 “It is a blessing that we have longed and waited for years. And three years after working in the church, we have achieved the title of Faifeau Samoa and it is a result of prayers, keeping the father and commitment to our calling from God.

“In 2012 we enrolled into the Malua Theological College and graduated four years later. And we are currently teaching at the Tuasivi College at the same time we serve the church.

“However it is not all complete, until this morning, every theological graduate strives to be an ordained pastor and we are humbled and grateful that we have achieved our life’s goal.

And it is never without difficulty, but with prayers and strong support from our families, we have made it this far,” said Reverend Piula.

The ordination allows the Church Ministers to administer the holy sacrament, holy matrimony and funerals.

“And we look ahead as to what the future holds for our family while we await God’s calling into other."

The ordination ceremony was part of the Church’s Annual General Meeting which will officially start on Monday.

The ordained ministers and their wives are: