Samoa will host an Oceania Elite Weightlifting camp next week to prepare for the Pacific Games.

Athletes from Australia, American Samoa and Marshall Islands are expected to attend.

Some weightlifters from the three nations have already arrived and include American Samoan Olympic Games representative, Tanumafili with a few of his team mates and Kapuati Silas from the Marshall Islands. 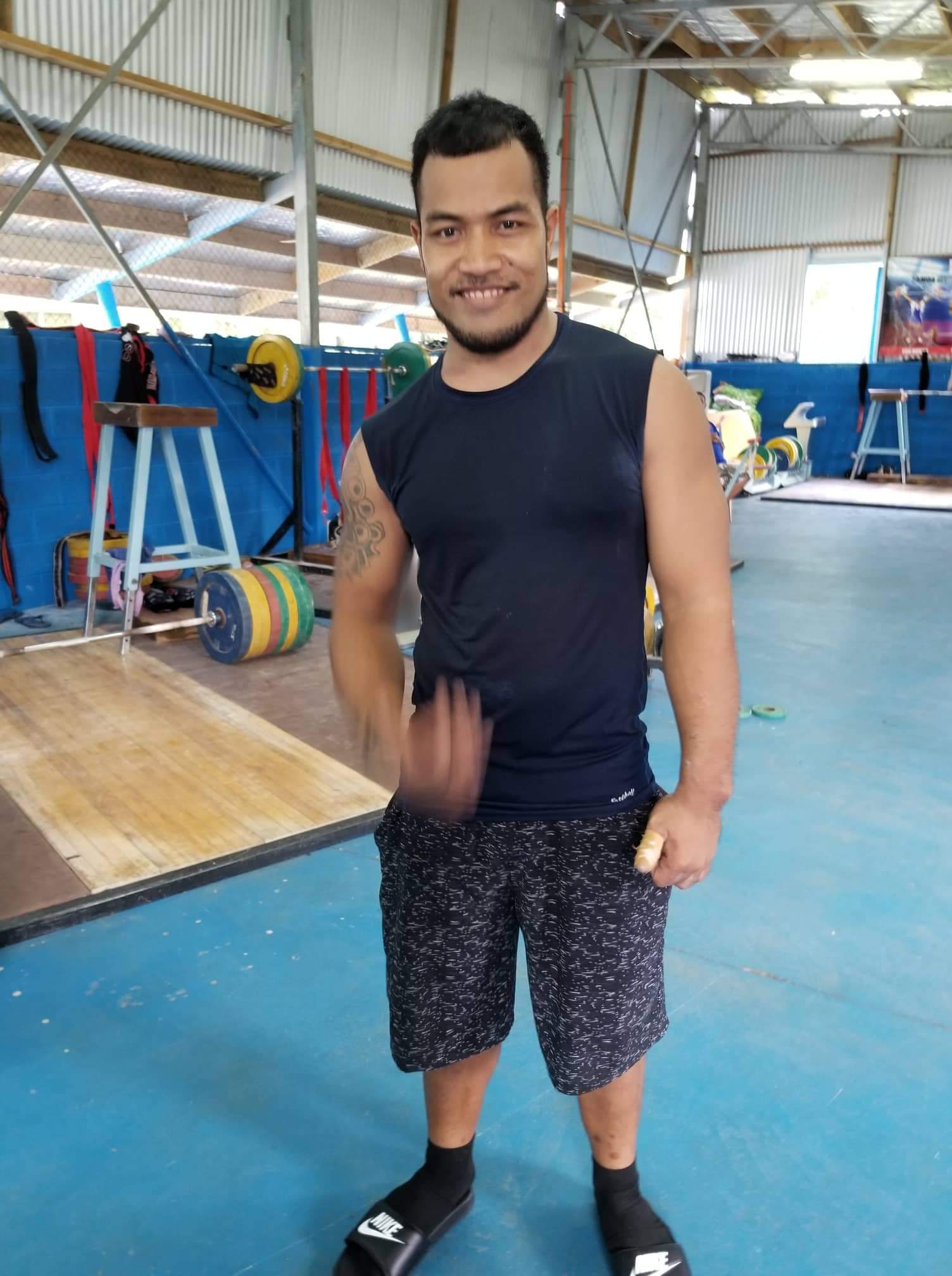 Mr. Silas has won medals for Marshall Island at the Pacific Games and the Oceania Championships in the past years. Another three athletes from Marshall Islands are expected to arrive this week.

Tuaopepe, the man behind the preparations, is confident of hosting both the camp and the Pacific Games as Samoa gets ready to play host.

He was in Samoa early to inspect and ensure Samoa is well prepared for the upcoming Games and inspected the facilities, equipment, personnel and volunteers and will furnish a report to the I.W.F. following the visit.