Three taekwondo athletes were awarded their black belts last week after three weeks of intense training, qualifying them for the upcoming Pacific Games in Samoa in July.

According to athlete and coach, Kaino Thomsen Fuataga, all of the three passed after a grading conducted by Taekwondo Grandmaster, Frank Frost. 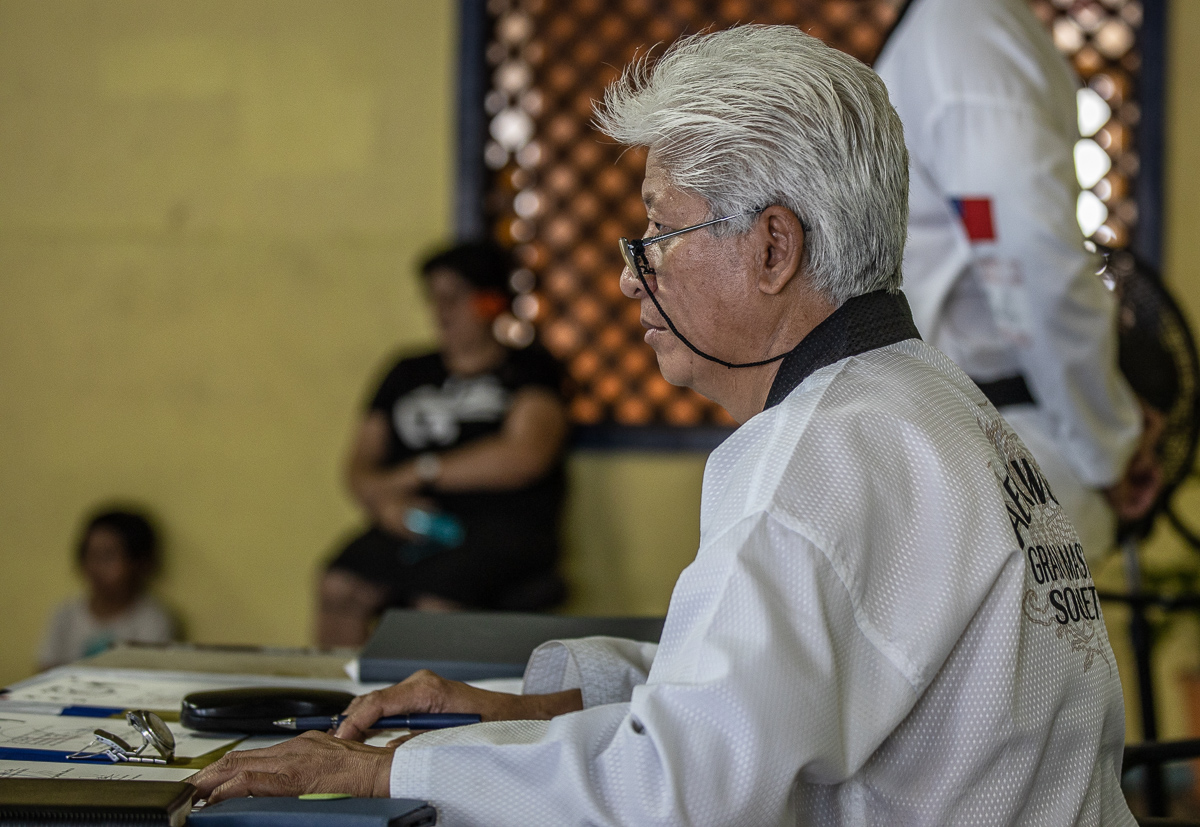 The Australian-based head instructor said the three new black belt recruits have "got it".

"Looking at the students here, attitude and the respect is very well done. The commitment of the students, the effort, and enjoyment is really good.

"They have been training for the last two-three weeks and I’ve been trying to tell Kaino what needs to be done. They need to do a written test, they need to do everything, but looking at them I think they’ve got it, as you know, they seem very nervous but I’m sure that nervousness will turn into confidence," he told the Samoa Observer.

The students go through a series of grading each year going on from white to yellow, blue, red and then black. 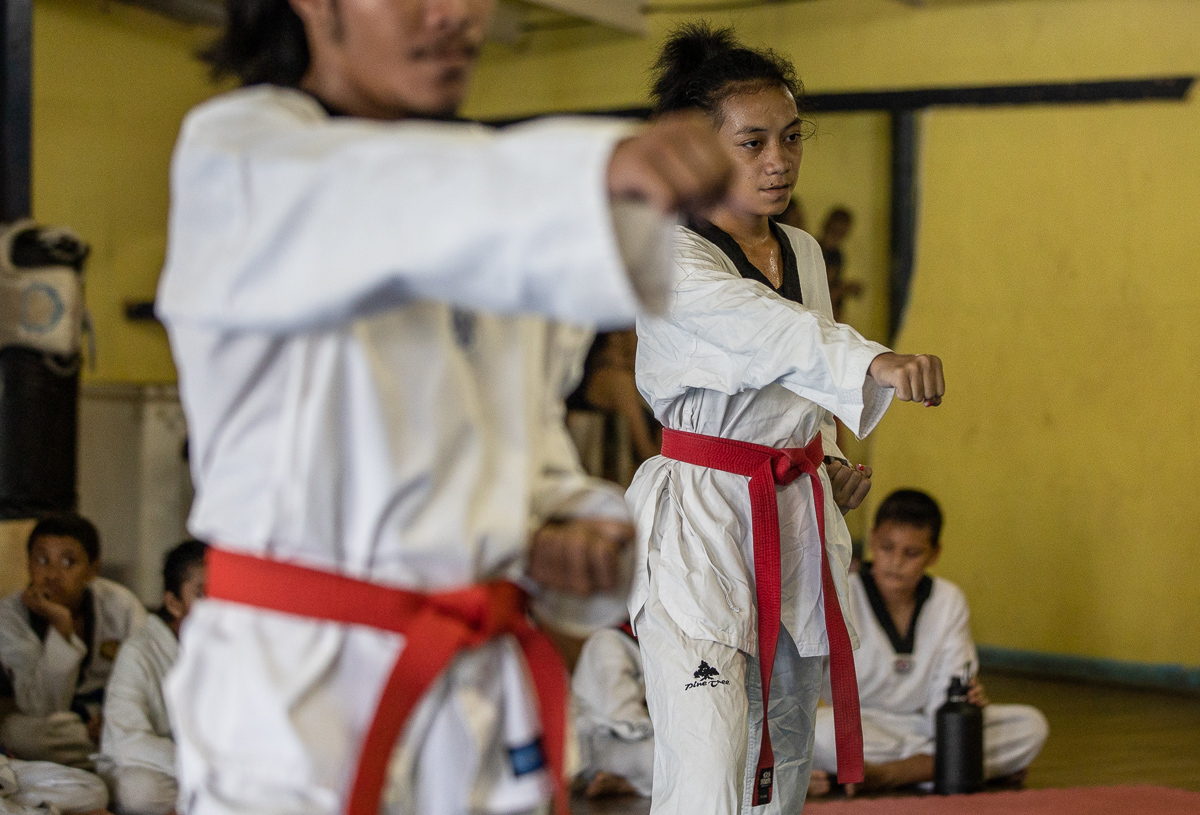 One of the students who underwent grading, Theresa Magele said although she was nervous, she appreciated Grandmaster Frost's presence.

"I’m just thankful that Grandmaster Frost is here to do our grading for our black belt so we can qualify for the Pacific Games, and I’m happy to complete this phase today," said the 16-year-old from Taufusi.

Frost resides in Brisbane with his family, running his own taekwondo club, but has been working closely with the local taekwondo club since 2007. 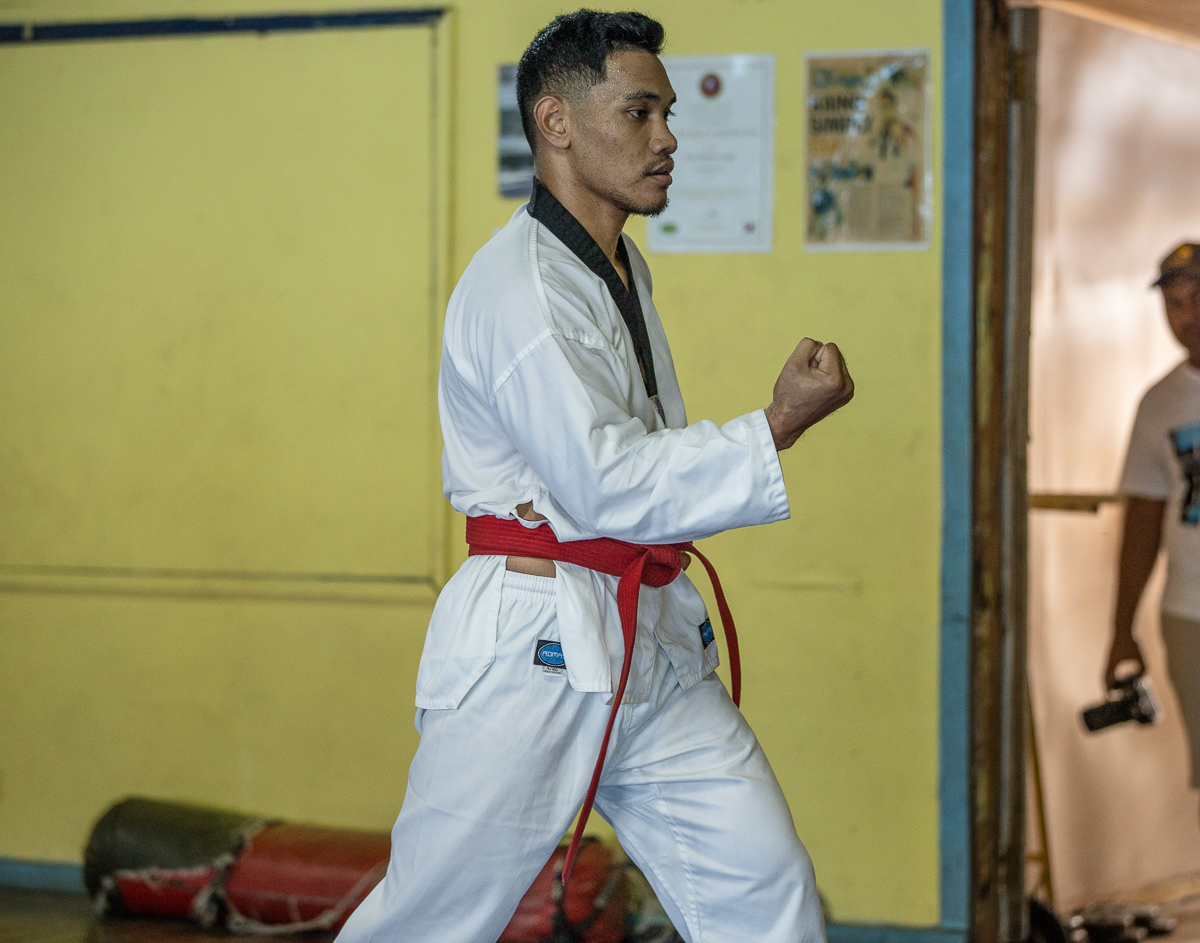 "I am always trying to make sure because I’m Samoan, I love to come and help Mr. Thomsen Fuataga and the club. We balance the students the students to learn this great sport.

"The attendance is really good and it's good for this generation. Because this sport here, we don’t make money out of it. But a sport that teaches respect, attitude, discipline and everything, and looking at this here; it is growing," he said.

The team of five comprising two females and three males trains together five times a week at the K L Security building dojang.

Thomsen Fuataga said while they need the training, it won't be enough to give them the best chance to succeed at the Games. 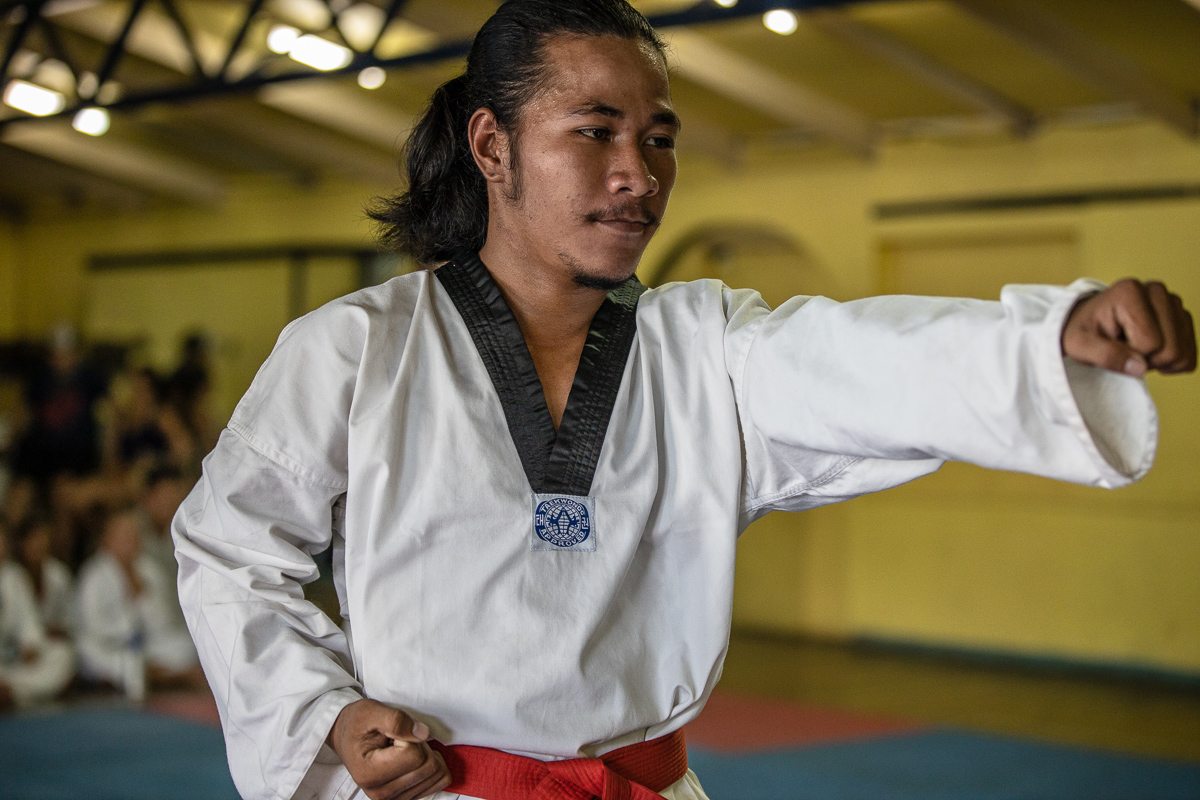