Screenplay writer and director, Mareta Purcell Unutoa, said the film was inspired by a sad event.

"I had a cousin but mostly an adopted sister to us, who was a victim of violence and abuse. She passed away at 23 years old due to violence between her and her husband," said the 43-year-old.

Ms. Unutoa told the Samoa Observer the high rate of violence happening in Samoa is "scary".

"As time went by, I came back to live in Samoa, and I saw that Samoa is far more dangerous than overseas in terms of abuse against women. It kind of scares me.

"I rarely hear of any women dying from this stuff, but being here and seeing that there are women dying and in worse situations because of their husbands?

"Even three years ago when I heard about a woman dying from her husband’s abuse and the reasons was so insignificant. It was unbelievable, and it made me believe that some of these men are no longer afraid of the law," she said.

That is what drove her to use her talent of screenplay writing to put something together to combat the issue.

"So many goals for this movie, especially promoting the message to decrease the violence against women especially mothers, as so many reports on TV have mentioned that the percentage of women being abused and dying from it, is too high.

"And it keeps increasing, which is the whole purpose of this movie, to deliver a message and to raise awareness about the existing problem," she said.

The movie started it's operations last year in January, but was only filmed this year. Filming took two months with the editing and final movie put together by A.P.S. Sounddesigns and Media.

More than 40 people are involved in the movie along with a whole village and a women's committee, who also play a part in the film.

"I want people to see this movie. That’s why the movie tickets process have been decreased, so that many can afford and are able to hear and see the important message relayed in the movie," she highlighted.

Ms. Unutoa said the movie will be screening for the public from 10am until 9pm with the Pilio'ua band, who will be present to entertain the mothers for Mother's Day at the event. Tickets are adults $10 and children $5. 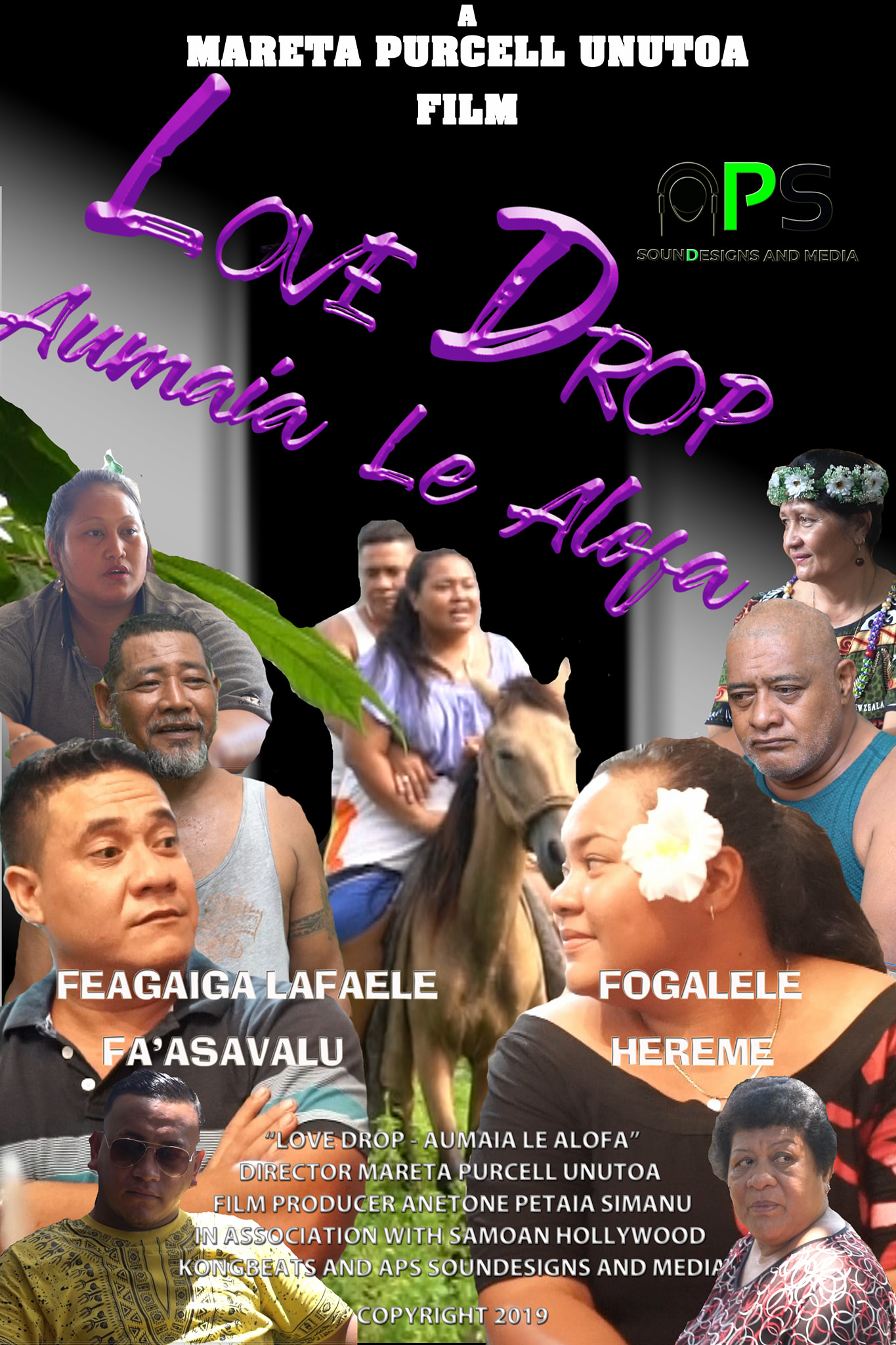