Ms. Stone, an English singer, songwriter and actress, is in the country to perform at the Funway Park Matautu on Tuesday night, alongside Samoan singer, Lapi Mariner and guest acts from New Zealand.

Stone touched down at Faleolo International Airport from Fiji to a low-key welcome by her local hosts, including, Michael Hickey, of Michael Hickey Events. Samoa is the latest stop of her Oceania tour. 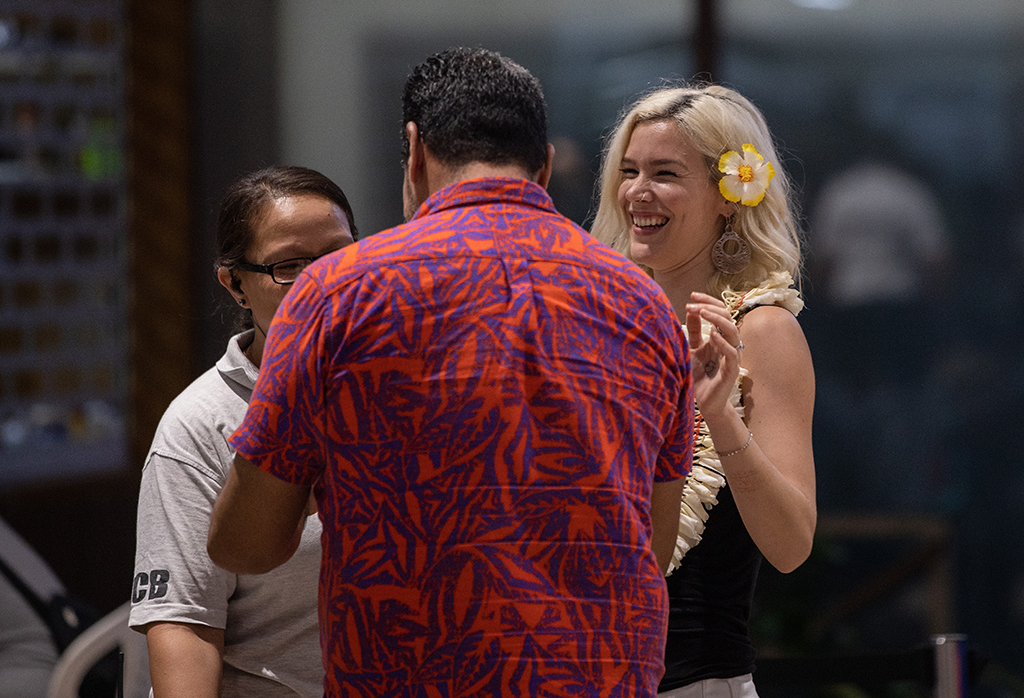 An attempt by the Samoa Observer to get an interview with her at the airport was declined by her minders.

But she was a popular attraction for few members of the public who had heard about her. She was greeted with a fresh flower lei by her local hosts.

After she was greeted, a restaurant inside the airport received attention when Stone entered by herself to buy something to eat.

Waitresses exchanged a few words with the star.

Stone has so far performed in 55 countries.

On this tour, she has been to Palau, Papua New Guinea, Solomon Islands, Vanuatu, Tonga, Fiji and now Samoa. She will wrap up her Oceania tour in the Federated States of Micronesia. 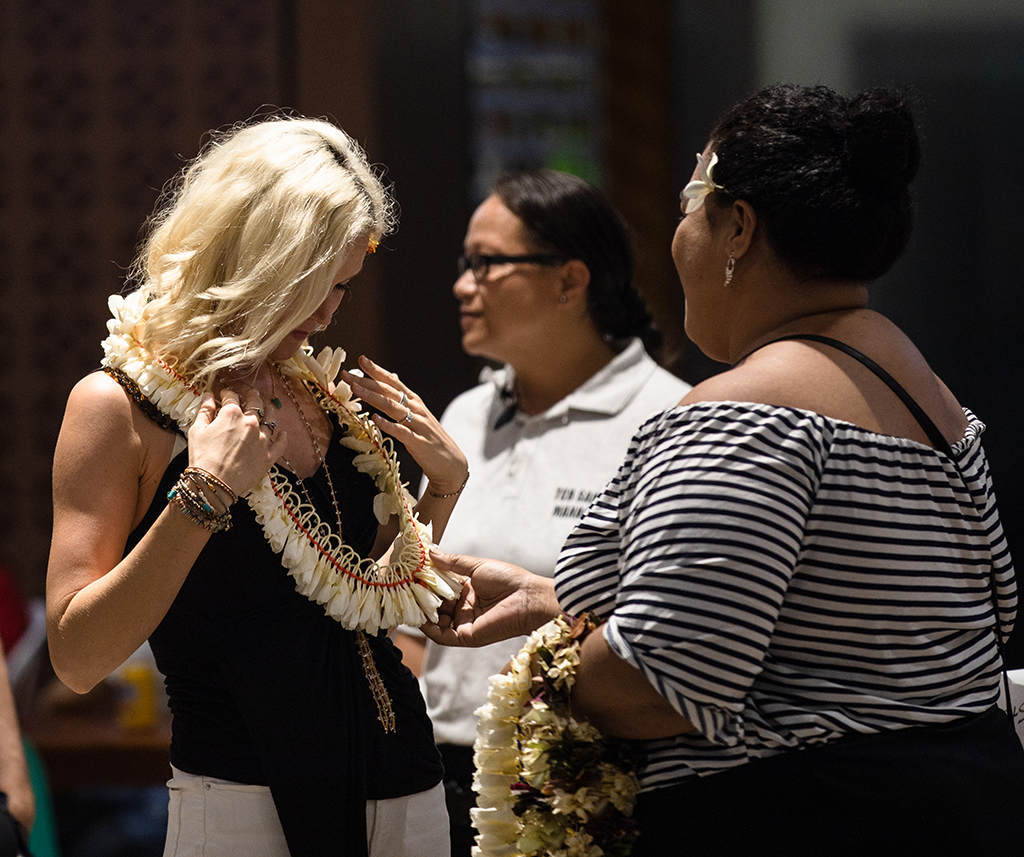 Her vision behind the world tour is to highlight the importance of protecting indigenous music, culture and the environment.

The 32-year-old artist rose to fame in late 2003 with her multi-platinum debut album, The Soul Sessions, which made the 2004 Mercury Prize shortlist.

Stone plans to visit a charity in Samoa and collaborate with a Samoan artist during her time in the country.

The British blues singer grew up listening to American music as well as several other genres. In fact, she landed her first record contract by singing a cover version of disco queen Donna Summer's 1970s hit "On the Radio." Two albums and several Top 20 singles later, Stone is being hailed by some as the white Aretha Franklin (1942–), a woman who is considered one of the best rhythm and blues singers of all time.

Joscelyn Eve Stoker was born on April 11, 1987, in Dover, England. She moved with her three siblings and parents to Ashill, a small town where Stone spent most of her childhood; this is where she began to dislike school.

Stone is dyslexic, which means she sometimes sees and reads things backwards or mixed up. But this isn't the only reason she grew to dread school every morning. "It was partly that, but because I don't come across like I'm really stupid—I can hold a conversation.... I guess teachers thought I wasn't trying...." Stone explained to Teddy Jamieson of The Herald. "The way they taught didn't work, so that resulted in huge arguments with people and I don't like to be told what to do."

So Stone spent a fair amount of her time in detention, figuring if that was the worst thing that could happen to her, she'd survive. And still she found time to shape her musical tastes. Stone's father listened to blues and reggae for the most part. Her mother's tastes lay in soul music. Soul is a sound that emerged in the late 1950s and early 1960s. It is an offshoot of the sounds of rock and roll and gospel.

Stone grew up listening to the great soul musicians from the past, and by the time she was seven years old, Aretha Franklin was her hero.