They defeated Ky Landers and Caleb Lampard of Australia, the pair who knocked out Samoa's other team of Toetu Toetu and Joseph Vaetoe in the quarterfinals.

Samoa's women's team Sunema Motootua and Tumua Uelese were knocked out by the current Oceania silver medallists before the quarterfinals. 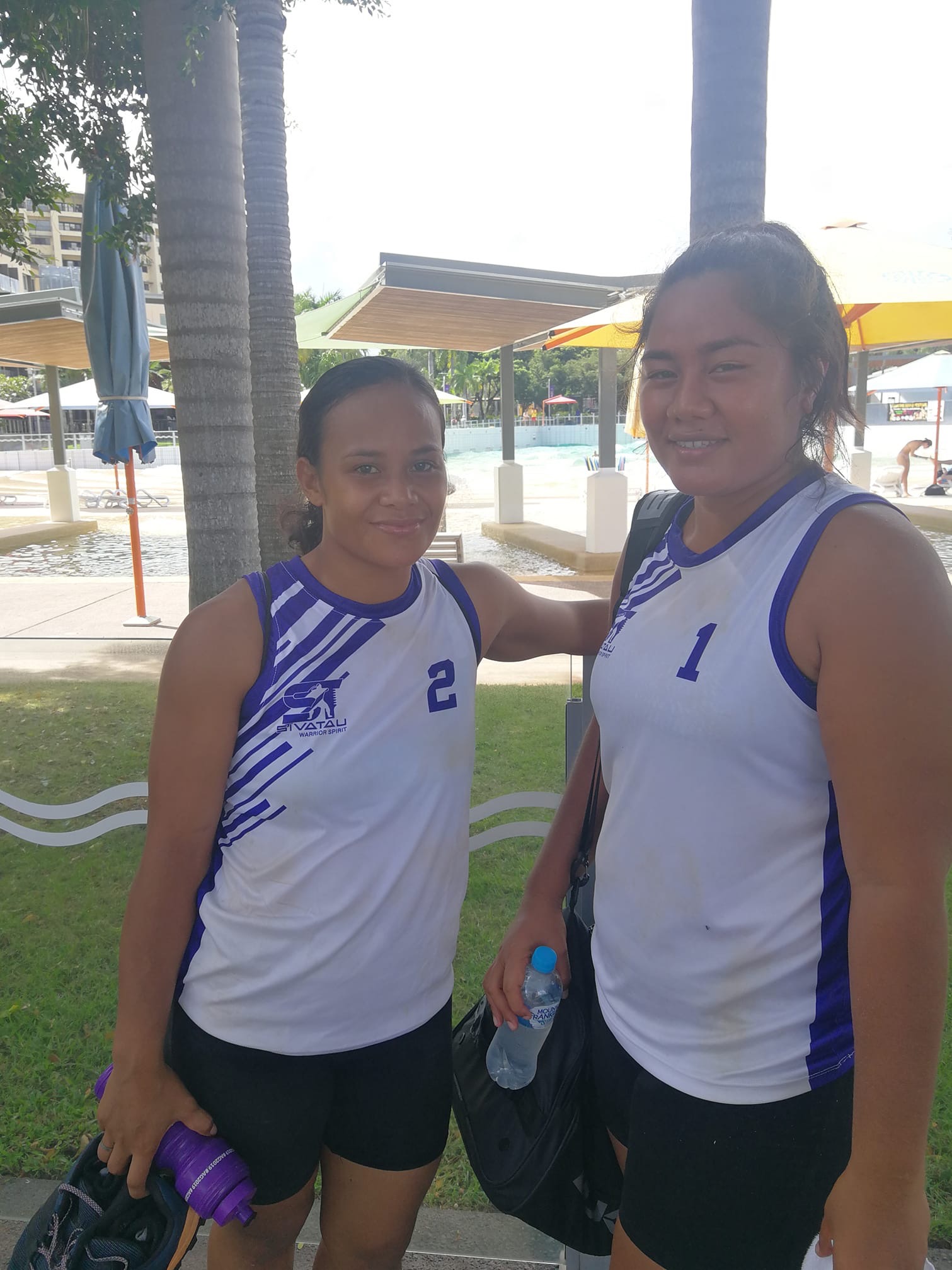 “We were hoping to make quarterfinals against the quality of teams here.

“We had three Australian coaches talking to us about why don’t they play on the World Tour, that’s how good we were."

Lampard and Landers are about to go on the European Beach Tour, and are off to the World Championships having won silver at the Asian Junior Championships.

Alsop also said the Oceania gold medallists, the best team in the Pacific, got knocked out before the quarterfinals. 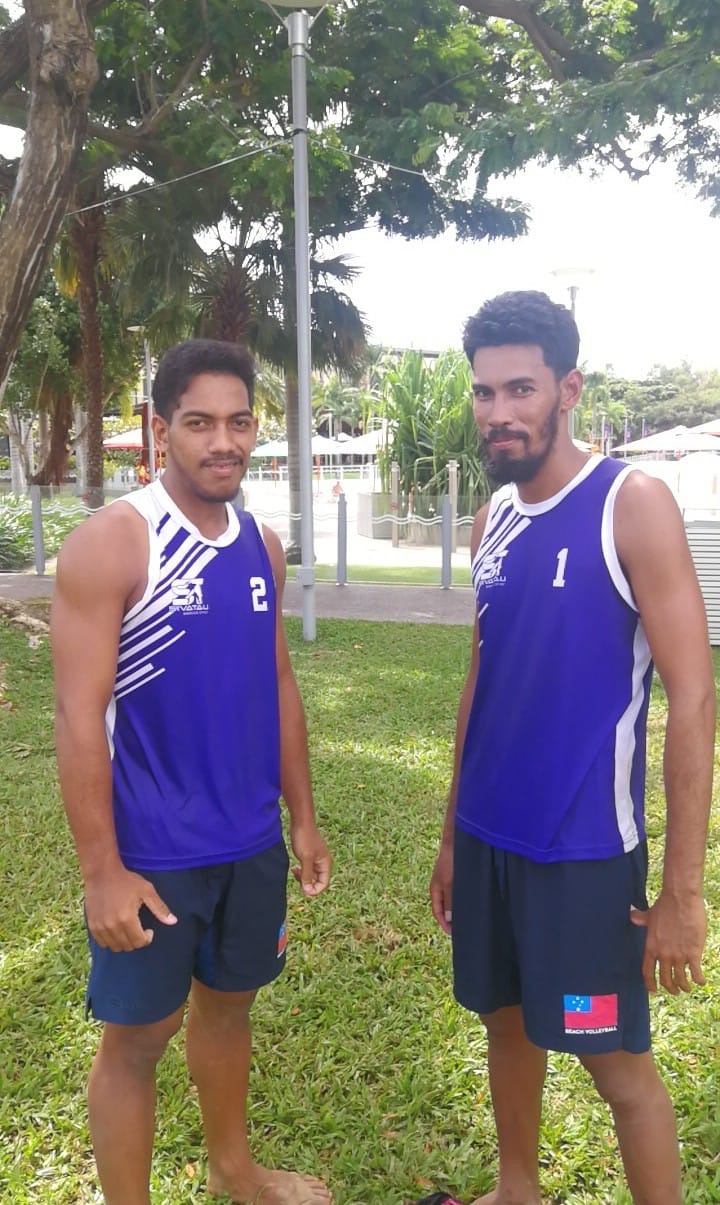 “That for us shows the performance of all three [Samoan] teams here, they are definitely on track."

He said the tournament is really important in their preparation for the Pacific Games.

“For us to play against a number of Australian teams, Asian teams and leading Pacific countries.

“It was a great learning experience to get them ready for a Games environment.

“Trying to teach the players what high performance is about, because we don’t have any of it at home."

He said things like nutrition, psychology, managing recovery and video analysis are things happening at the highest level of the sport that aren't present in volleyball here.

“And the competition obviously, to play against other teams that are really high standard has really raised the bar for us."

After a couple of days training in Brisbane, the team will resume their normal training in Samoa when they return on Wednesday.

“With just a little bit of support to get to another competition in Brisbane, or go and do a training camp in Vanuatu or something would mean that we’re in a better position to prepare," Alsop said. 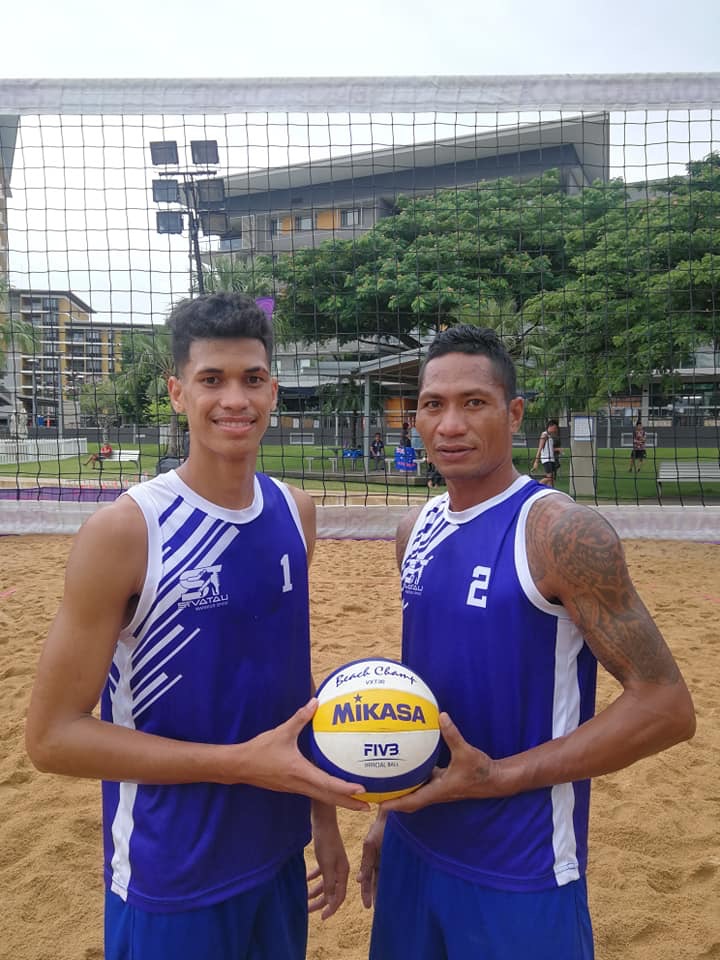 “We’re really restricted because we’ve got no funding support.

“Unless we can get some support from the Olympic Committee, Government or sponsors, the players won’t have any other preparation tournaments now until the Games."

Alsop's team train five times a week in both gym and court sessions, but can only play on dirt since the Games facilities are not ready yet.

“It’s pretty tough to prepare the athletes in those sorts of environments, but they haven’t complained, they’ve got on with the job."

He said they would like to have a go at the Olympic qualification event in December.

“If we can get the support we need, you never know where the team can go."